Husband of coach killed in Kobe Bryant crash: 'I got 3 small kids and no mom'

Christina Mauser and Bryant coached a Mamba Academy basketball team that included his daughter "Gigi" and two other girls who died in the crash. 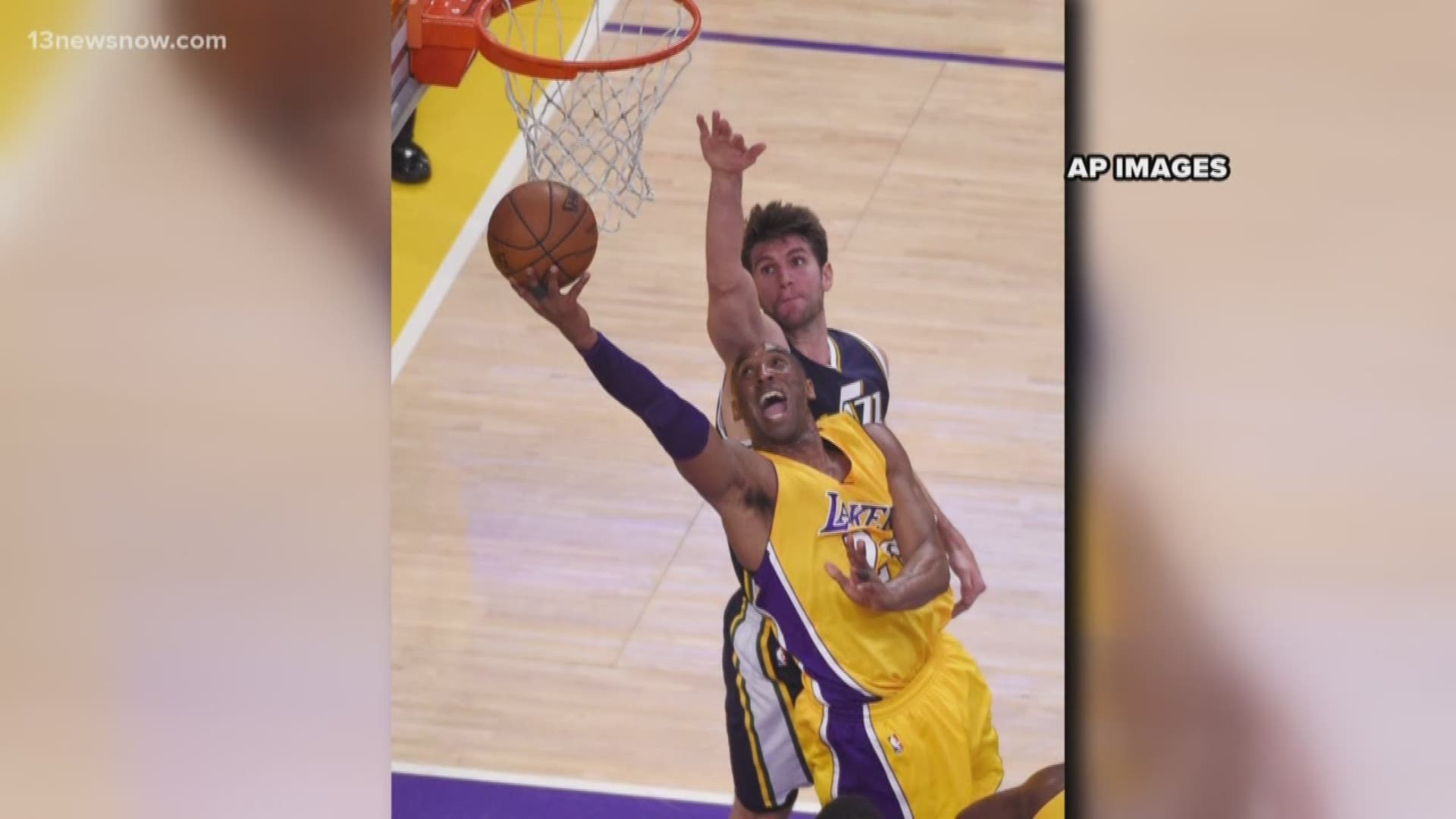 CALABASAS, Calif. — Matt Mauser, whose wife Christina was killed along with NBA legend Kobe Bryant and seven others Sunday, describes her as "extraordinary."

Mauser and the other passengers were heading to a basketball game when their chopper went down in Calabasas, California.

She and Bryant also coached a Mamba Academy basketball team that included "Gigi" Bryant and two other girls who died in the crash.

She was also a mother of three.

Matt Mauser opened up about the family's loss on "Today Show" Monday morning.

"I got three small kids, and I'm trying to figure out how to navigate life with three kids and no mom," Mauser said. "I'm scared. I think more than anything I'm a little scared about the future."

Mauser said both he and his wife were close with Bryant, who also died in the helicopter crash at age 41.

Bryant shared a photo with Mauser and the team members on Instagram in August.

Mauser confirmed on Facebook that his wife was a victim of the crash shortly after the accident occurred on Sunday. "My kids and I are devastated. We lost our beautiful wife and mom today in a helicopter crash. Please respect our privacy. Thank you for all the well wishes they mean so much," his post reads.

RELATED: 'I thought he was going to live forever': Magic Johnson pays tribute to Kobe Bryant

RELATED: Michael Jordan reacts to Kobe Bryant's death: 'He was like a little brother to me'

RELATED: 'Tonight is for Kobe' | Grammys begin with emotional tribute to Kobe Bryant

RELATED: Some of the Kobe Bryant Grammy tributes you might've missed