Stewart will host an hour-long, current affairs series that will explore topics of national interest as well as his advocacy work, the streaming service said. 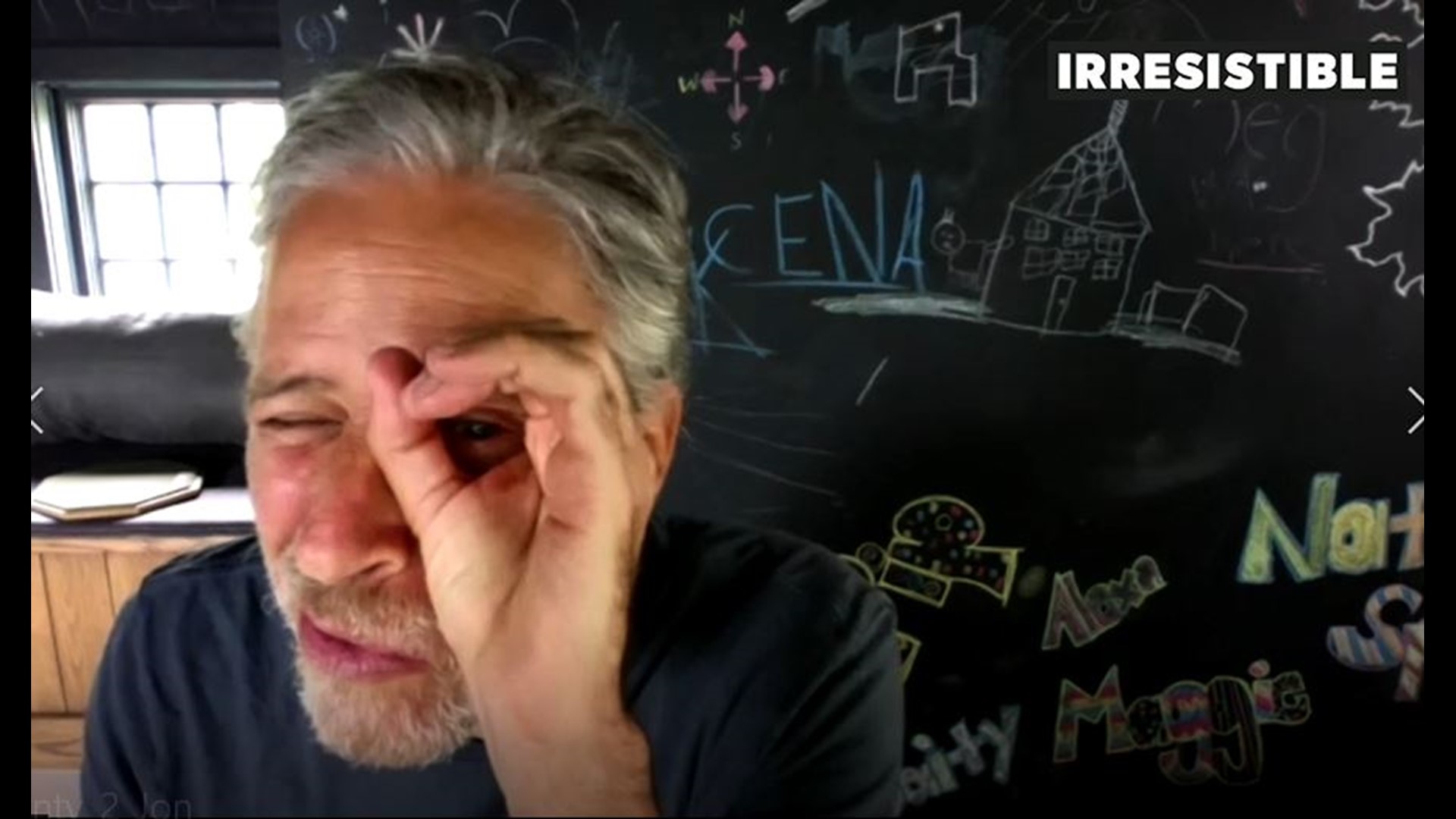 Jon Stewart is returning to TV, more than five years after bowing out as host of “The Daily Show” and with a new home at Apple TV+.

Stewart will host an hour-long, current affairs series that will explore topics of national interest as well as his advocacy work, the streaming service said Tuesday.

He has been a passionate supporter of military veterans and 9/11 first responders, last year pressing Congress to approve legislation to help the latter and their families. He and his wife, Tracey, are animal rights proponents.

The series is expected to debut in 2021 — so if Stewart wants to weigh in on a presidential race, as he relished doing on his long-running Comedy Central show, he'll have to wait until the 2024 contest.

Each season of the show will have a companion podcast to “continue the discussion,” Apple TV+ said. The platform also has a deal with Stewart and his production company that gives it first shot at other projects.

Stewart, writer and director of the recent film “Irresistible" with Steve Carell and Rose Byrne, is also an executive producer for CBS' “The Late Show with Stephen Colbert.”

Stewart will be an executive producer along with host of his new Apple TV+ show, with the title yet to be announced.