Juul will continue selling its most popular flavors: mint and menthol. 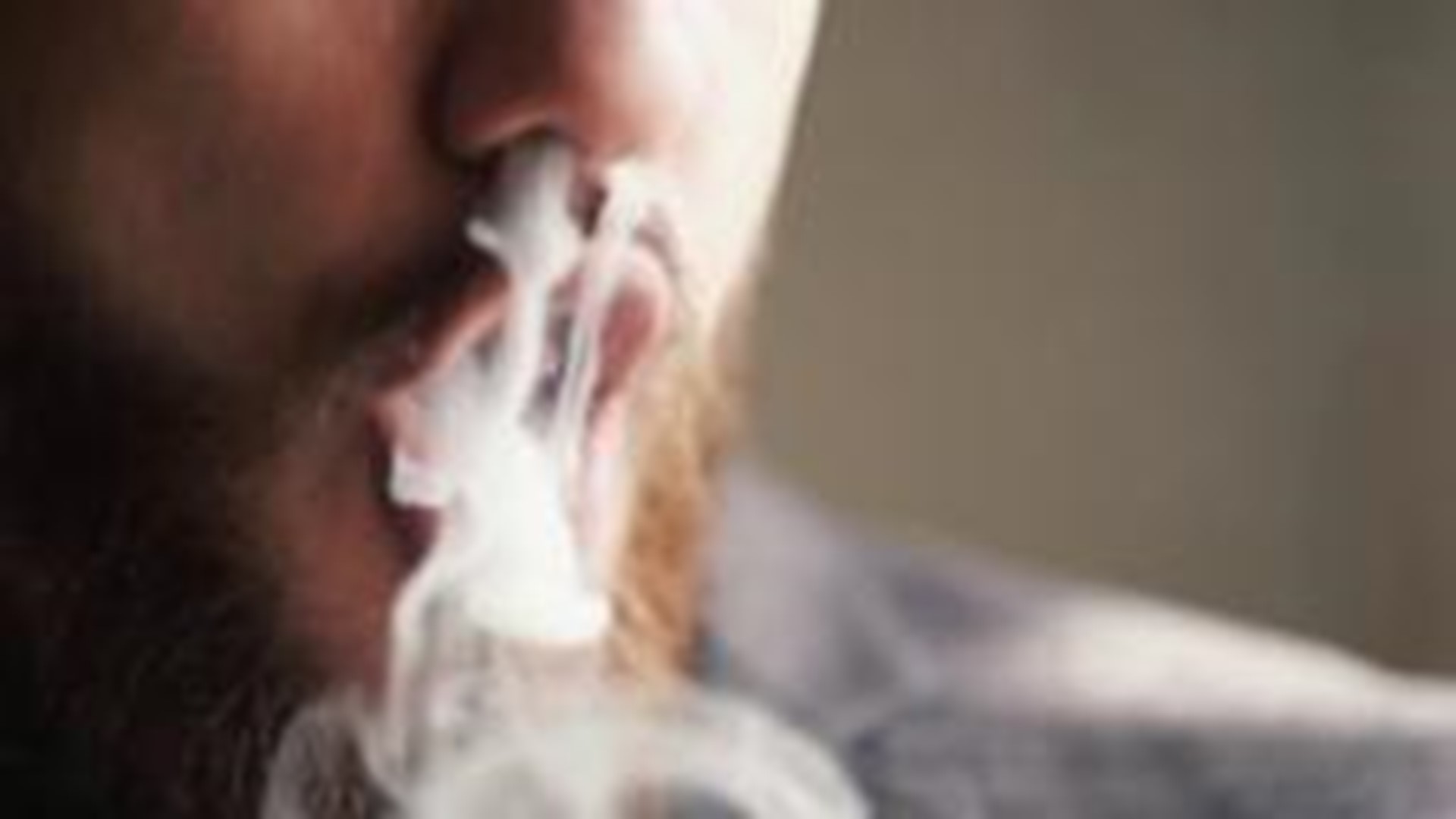 The voluntary step is the company's latest attempt to weather a growing political backlash that blames its flavored-nicotine products for hooking a generation of teenagers on electronic cigarettes.

Juul, the best-selling e-cigarette brand in the U.S., has been besieged by scrutiny, including multiple investigations by Congress, federal agencies and several state attorneys general. The company is also being sued by adults and underage Juul users who claim they became addicted to nicotine through the company's products. And the Trump administration has proposed banning nearly all vaping flavors.

Still, the company's latest step is unlikely to satisfy its critics.

The flavors affected by Thursday's announcement — mango, crème, fruit and cucumber — account for less than 10% of Juul's sales. The flavors had only been sold through Juul's website, after the company pulled them from stores last November.

Juul will continue selling its most popular flavors, mint and menthol, for now. A spokesman said the company is reviewing its products and has not made "any final decisions."

Credit: AP
FILE - In this Thursday, Dec. 20, 2018 file photo, Juul products are displayed at a smoke shop in New York. On Thursday, Oct. 17, 2019, the company announced it will voluntarily stop selling its fruit and dessert-flavored vaping pods. (AP Photo/Seth Wenig)

Mint and menthol account for most of Juul's retail sales, according to analysts, and are the most popular flavors among teens.

The San Francisco-based company will also continue to sell its tobacco-flavored vaping pods.

The Campaign for Tobacco-Free Kids' Matthew Myers said that Juul's decision to keep selling mint and menthol shows "it isn't serious about preventing youth use."

"Juul knows that 64% of high school e-cigarette users now use mint or menthol flavors and this number is growing all the time," Myers said in a statement.

His group and others are urging the Trump administration to follow through on its proposal to ban all vaping flavors except tobacco.

The sales concession comes less than a month after a major shake-up at the privately held firm, in which it pledged to stop advertising and agreed to not lobby against the administration's proposed flavor ban.

"We must reset the vapor category by earning the trust of society and working cooperatively with regulators, policymakers and stakeholders," the company's new CEO, K.C. Crosthwaite, said in a statement. Crosthwaite was named CEO last month. He previously worked as an executive for Marlboro-maker Altria, which is also Juul's biggest investor.

This week's move marks a remarkable shift for Juul, which had argued for years that its flavors help adult smokers quit cigarettes.

But the announcement doesn't necessarily mean the permanent end of Juul's flavors. Instead, Crosthwaite said the company would defer to the decision of the Food and Drug Administration, which has set a deadline of next May for manufacturers to submit their vaping products for federal review.

Under the agency's standards, only vaping products that represent a net benefit to public health are supposed to remain on the market.

If the company can show that its products are less harmful than cigarettes and can help adults switch, they could presumably return. Many experts, however, doubt the company will be able to win the FDA endorsement, given the popularity of Juul among underage users.

Underage vaping has reached epidemic levels, according to health officials. In the latest government survey, more than 1 in 4 high school students reported using e-cigarettes in the previous month despite federal law banning sales to those under 18.

While Juul agreed to stop lobbying against a flavor ban, other industry players haven't. The Vapor Technology Association is launching a national marketing campaign aimed at stopping the White House plan by using the slogan, "I vape, I vote."

A poll released Thursday shows that Americans narrowly favor banning the sale of flavored e-cigarettes, although younger adults are more likely to oppose the idea.

Banning flavors is supported by 52% of adults of all ages and opposed by 44%, according to the poll by the nonpartisan Kaiser Family Foundation. But 63% of adults ages 18 to 29 oppose banning the sale of flavored e-cigarettes.

The poll involved random calls to the cellphones and landlines of 1,205 adults and was conducted Oct. 3-8. The margin of sampling error for all respondents was plus or minus 3 percentage points.

In a separate public health crisis, the federal government is investigating nearly 1,500 cases of lung damage linked to vaping, some of them fatal. Many patients said they vaped THC, marijuana's intoxicating chemical, with bootleg devices, but officials have not yet implicated any common product or ingredient.