Kellogg's faces lawsuit over amount of strawberries in Pop-Tarts

The class-action lawsuit names multiple plaintiffs across various states who say that the company isn't being transparent enough about the lack of real fruit used. 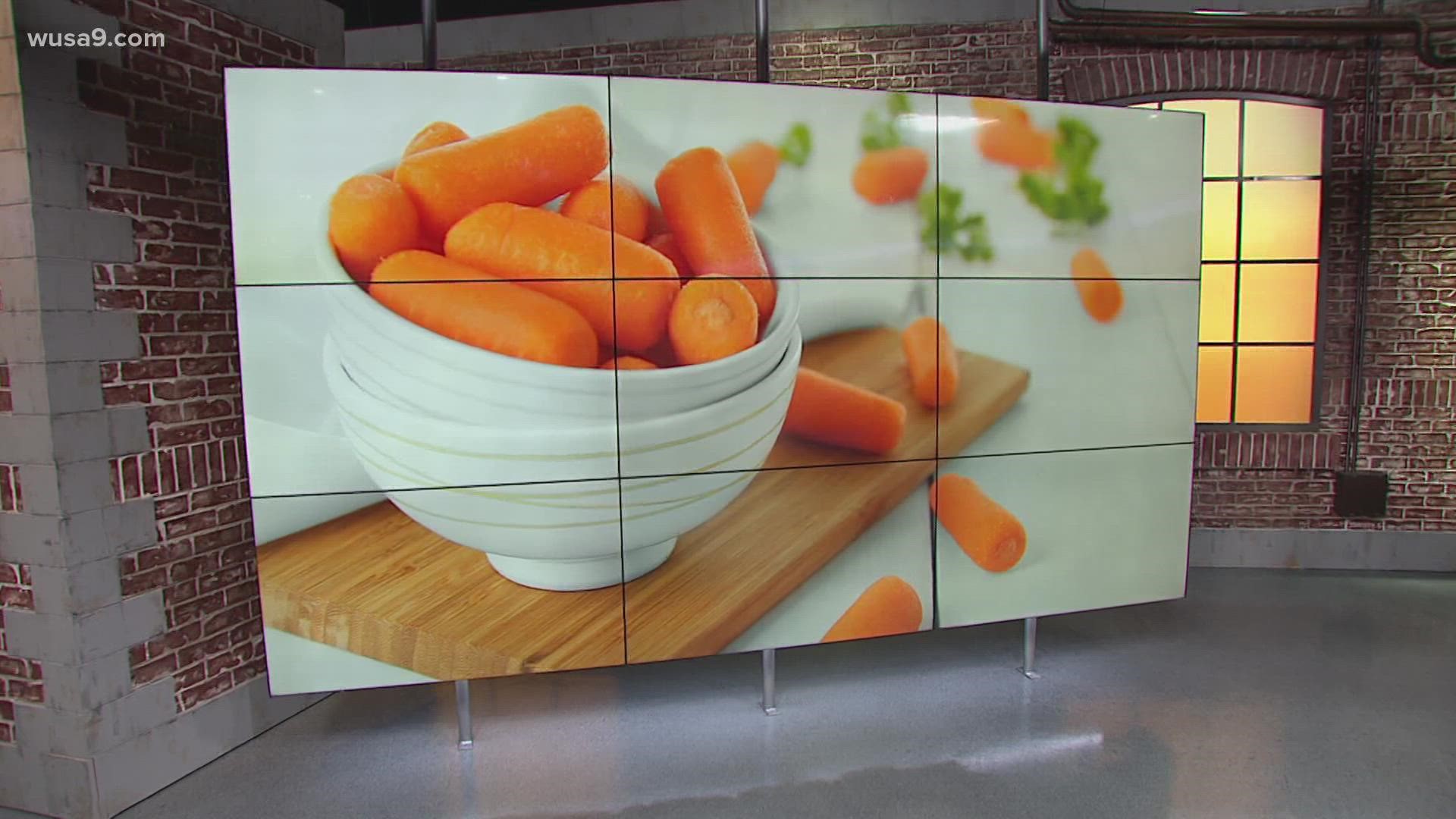 WASHINGTON — Popular cereal and pastry brand Kellogg's is facing a multi-million dollar class-action lawsuit in the U.S. that claims the company isn't being forthcoming about the lack of actual fruit used in its strawberry "Pop-Tarts" food product.

The lawsuit, which was filed in August, according to multiple reports, claims that Kellogg's advertising was created to "give consumers the impression the fruit filling contains a greater relative and absolute amount of strawberries than it does."

It goes on the say that a plaintiff in the case purchased the strawberry flavored version of the product because she "expected it would have more of the named fruit ingredient." According to the lawsuit, this was not the case and the plaintiff was left wanting "more than a 'strawberry taste,' which she nevertheless failed to receive."

The lawsuit mentions at least two plaintiffs by name. Elizabeth Russett of New York is reportedly a leading plaintiff in the class-action suit, as Yahoo! News and TMZ reported. Anita Harris, who filed the lawsuit in the Southern District of Illinois, is also named. Harris claims that Kellogg's is falsely promoting the amount of berries in its toaster pastry product.

The lawsuit says that the frosted strawberry product actually contains 2% or less of dried strawberries, dried pears and dried apples, along with the food coloring red 40, according to its nutrition label, USA Today reported.

Harris said that the Pop-Tarts “cannot provide a true strawberry taste” because there are, in fact, very “significant amounts” of pears and apples in the product. The addition of the red food coloring is even more misleading, the lawsuit says.

The claimants are seeking $5 million in damages because the product from Kellogg's doesn't provide the nutritional benefits that it would if it contained more actual strawberries, the plaintiff's in the suit say.