Lack of insulin could affect 40 million people with diabetes worldwide by 2030, study finds

A study led by researchers at Stanford University suggests insulin use for type 2 diabetes will rise globally, but many with disease won't have access. 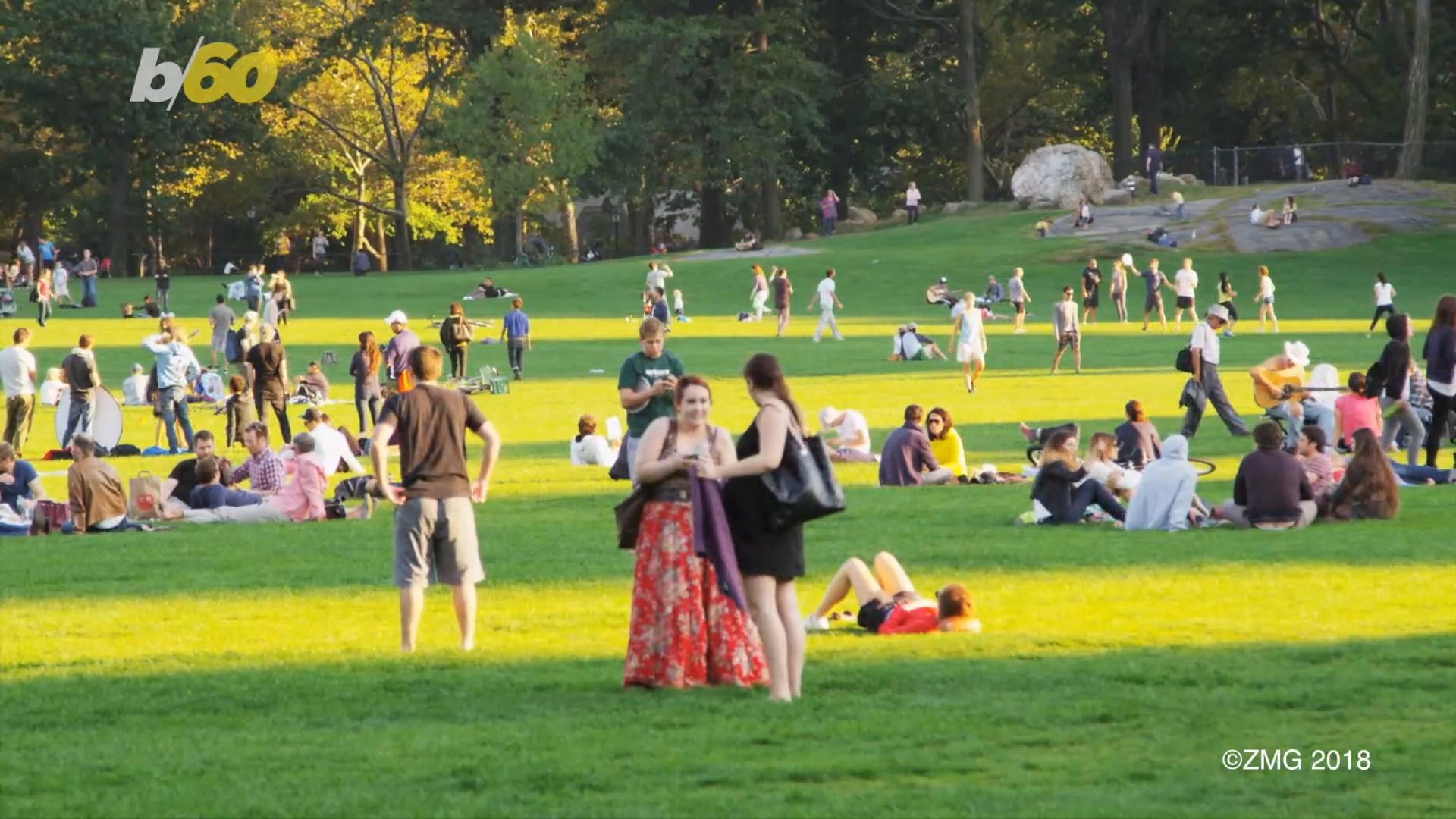 Insulin use is expected to rise 20 percent by 2030, and many people who need it for type 2 diabetes won't have access, a study from Stanford University suggests.

Globally, 511 million adults are expected to have type 2 diabetes in 12 years, up from 406 million this year, the study found. Over half of those people come from China, India and the U.S.

The study found 79 million people worldwide will require insulin to treat the disease, but only 38 million will have access.

"These estimates suggest that current levels of insulin access are highly inadequate compared to projected need, particularly in Africa and Asia, and more efforts should be devoted to overcoming this looming health challenge," said Sanjay Basu, lead author on the study and an assistant professor of medicine at Stanford, in a statement.

The study was published Tuesday in the journal The Lancet Diabetes & Endocrinology.

It used data from the International Diabetes Federation and 14 studies, which represent more than 60 percent of people with type 2 diabetes worldwide.

Researchers are urging governments to make insulin more available and affordable to boost access, especially in Africa, where global access could lead to a 7-fold increase in insulin use, said researchers.

The study also predicts using a higher treatment target for A1C levels, a measure for tracking blood glucose, could reduce the number of people who need to use insulin.

Authors warn the results come with several caveats, most notably estimates don't consider how changes in diet and physical activity could affect how much insulin would be required.

In a commentary attached to the study, Hertzel Gerstein, an endocrinologist and professor at McMaster University in Canada, said predictions made in the study should be viewed with caution.

A big concern with accessibility to insulin is high costs. In May, William T. Cefalu, the chief scientific, medical and mission officer with the American Diabetes Association, testified before Senate to discussing insulin price, which have tripled between 2002 and 2013.

"Many people with diabetes are experiencing increased burdens due to the high out-of-pocket costs for insulin, which can negatively impact their lives and health," said Cefalu in a statement in May.