Lil Bub was born with a rare bone condition, and her small appearance and the way her tongue stuck out made her an internet sensation. 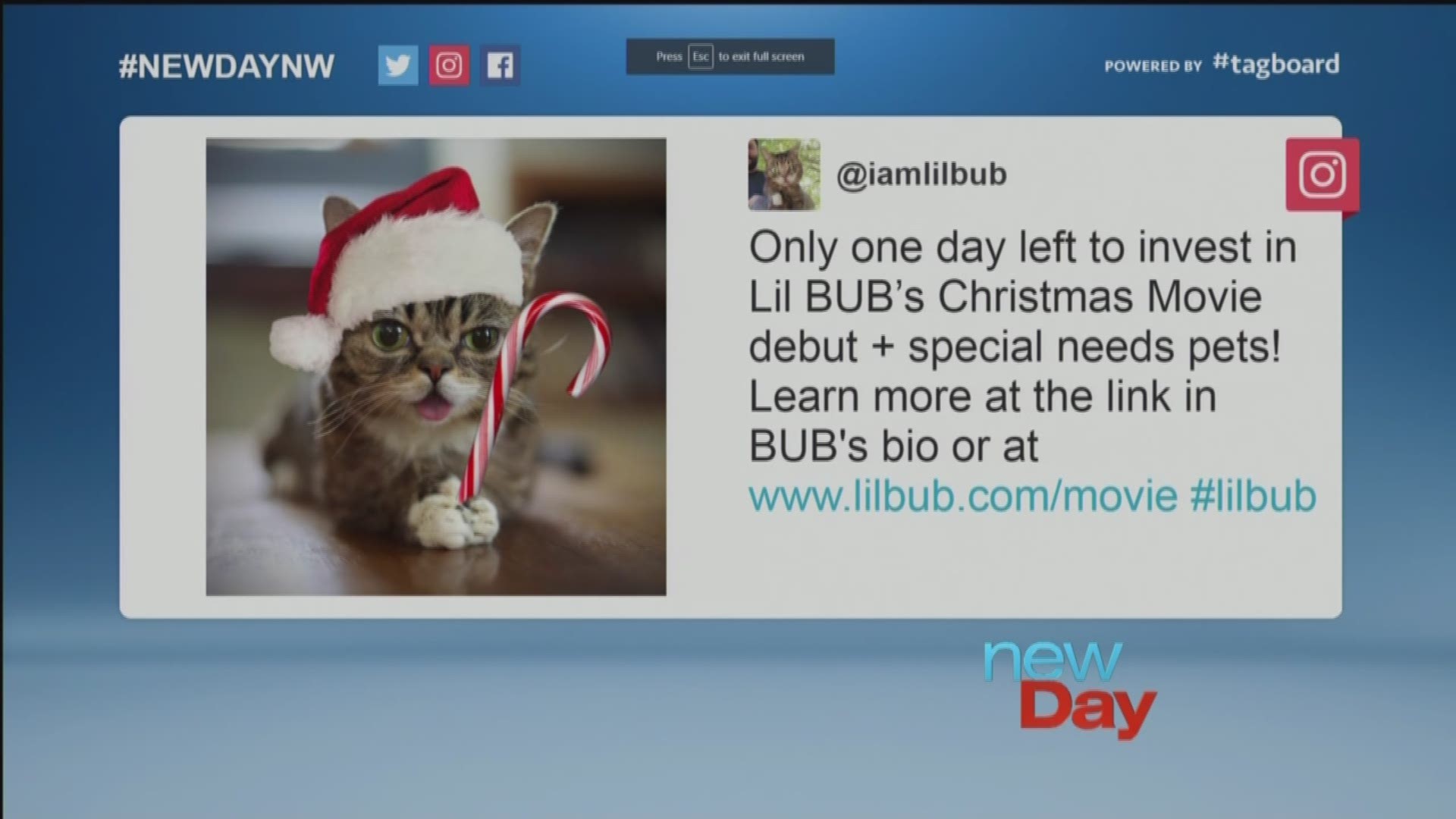 Lil Bub passed away suddenly on Sunday in her sleep. She was a polydactyl cat born with several genetic defects, including feline dwarfism and osteoporosis. Her large green eyes, miniature size and they way her tongue always stuck out quickly made her an internet sensation after she was adopted by Bridavsky in 2011.

Before her death, Lil Bub was suffering from "a persistent and aggressive bone infection," according to Bridavsky.

"It is impossible to put into words the profound effect that BUB has had on my life, on the lives of thousands of homeless pets, and on the lives of those of you that have cared for her as if she were your own family,"Bridavsky said in an Instagram post that featured the first and last photo he took with Lil Bub. "She taught me everything that I know about unconditional love, she brought my wife Stacy and I together, she's the reason we have our beautiful children Rosco and Lula, and she has been a constant source of warmth and love in our lives for the past 8 years. To say that our family is devastated would be an understatement."

Lil Bub's popularity has helped other animals around the world. The cat has been a talk show host, musician and animal-rights advocate.

"She has literally saved thousands of lives (both pets and humans)," Bridavsky wrote. "She started the first national fund for special needs pets, she was the subject of groundbreaking genetic and biological research, she's helped raise over $700,000 for animals in need and has spread a message of determination, positivity, and perseverance to people all over the world," Bridavsky writes. "And even though my heart is absolutely crushed by her graceful departure from planet Earth,  I know that her spirit, magic and overwhelming energy are still with us, reminding us every day to be better."