The head of the university said that 'declaring a climate emergency cannot be empty words.' 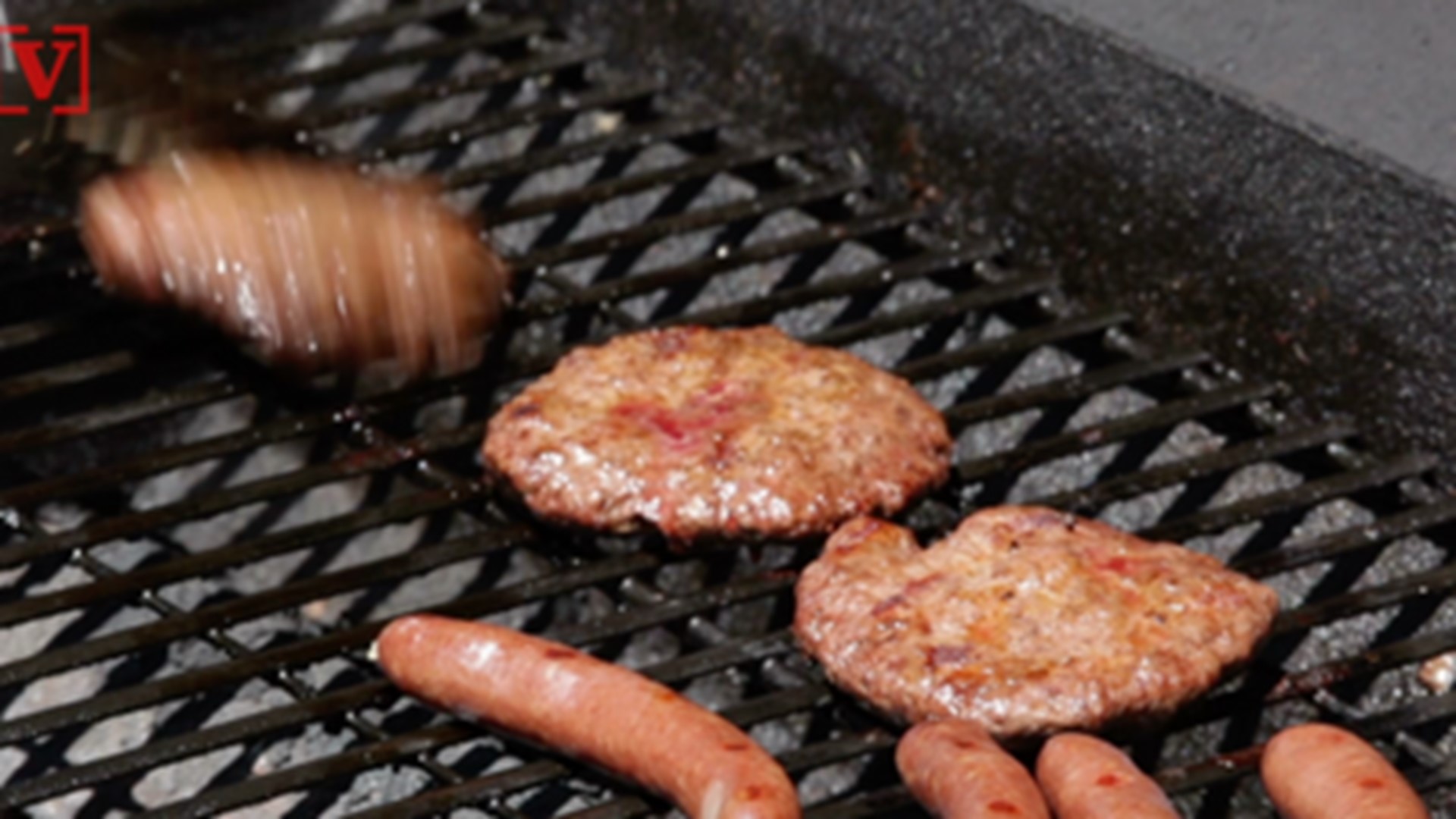 A college in the United Kingdom is taking beef off its menus as part of an effort to fight climate change and reduce its carbon footprint.

Goldsmiths College in London announced this week it will no longer sell beef products at its campus food outlets starting in September, and will charge an additional 10 pence (around 12 cents) for bottled water and single use plastic cups.

The money raised will go into a "green student initiative fund."

The London university is aiming to become carbon neutral by 2025 and plans to switch to a 100% "clean energy supplier." As part of this week's announcement, the school also joined other institutions in declaring a "climate emergency."

The new head of the college, Professor Frances Corner, said the "growing global call for organisations to take seriously their responsibilities for halting climate change is impossible to ignore."

“Declaring a climate emergency cannot be empty words. I truly believe we face a defining moment in global history and Goldsmiths now stands shoulder to shoulder with other organisations willing to call the alarm and take urgent action to cut carbon use,” Corner said.

A report released last week by the United Nations Intergovernmental Panel on Climate Change found that if more of the world shifted toward plant-based diets and reduced meat consumption it could boost the fight against climate change. 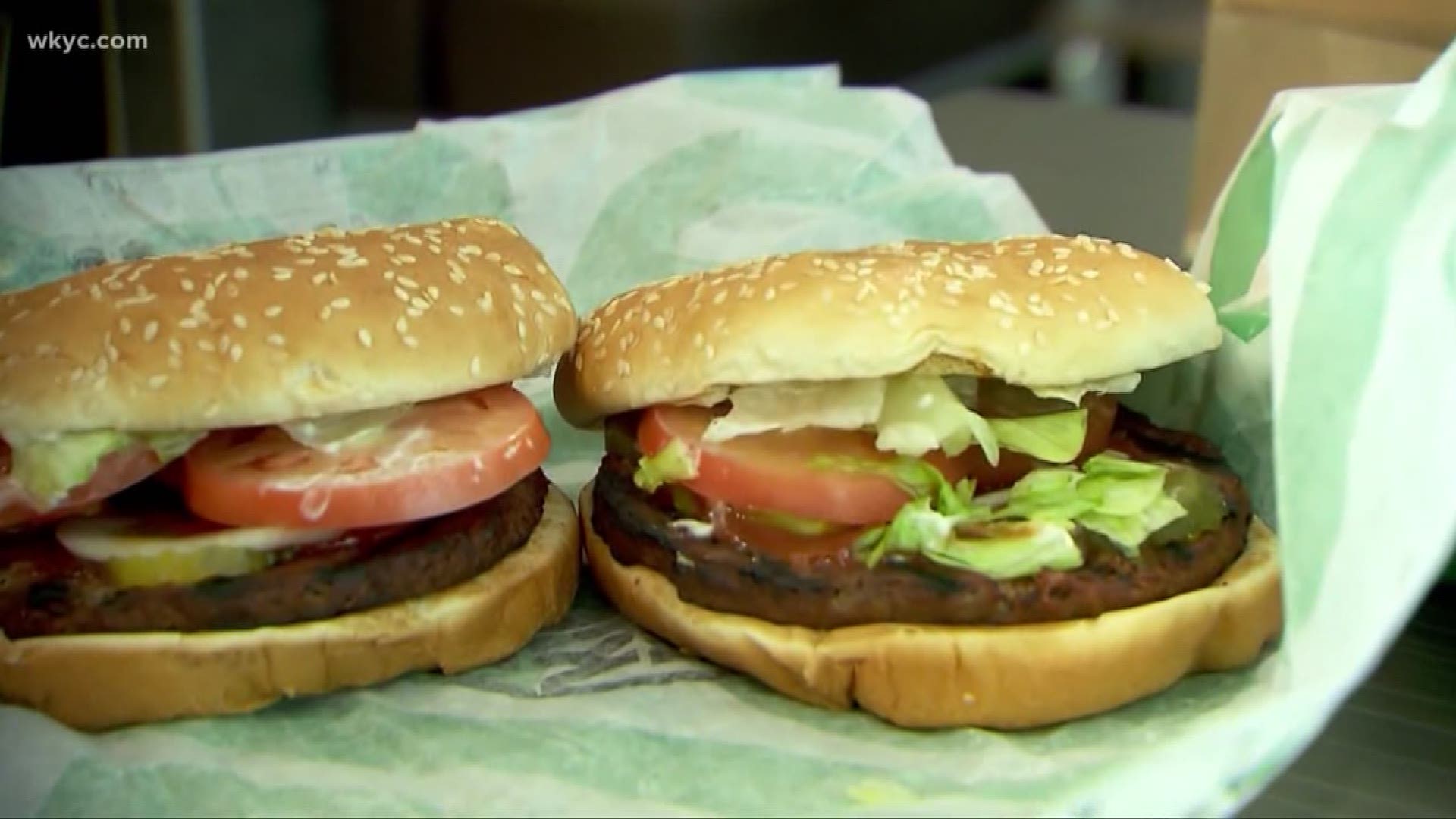