Suspect charged in connection to shooting of 2 Louisville officers 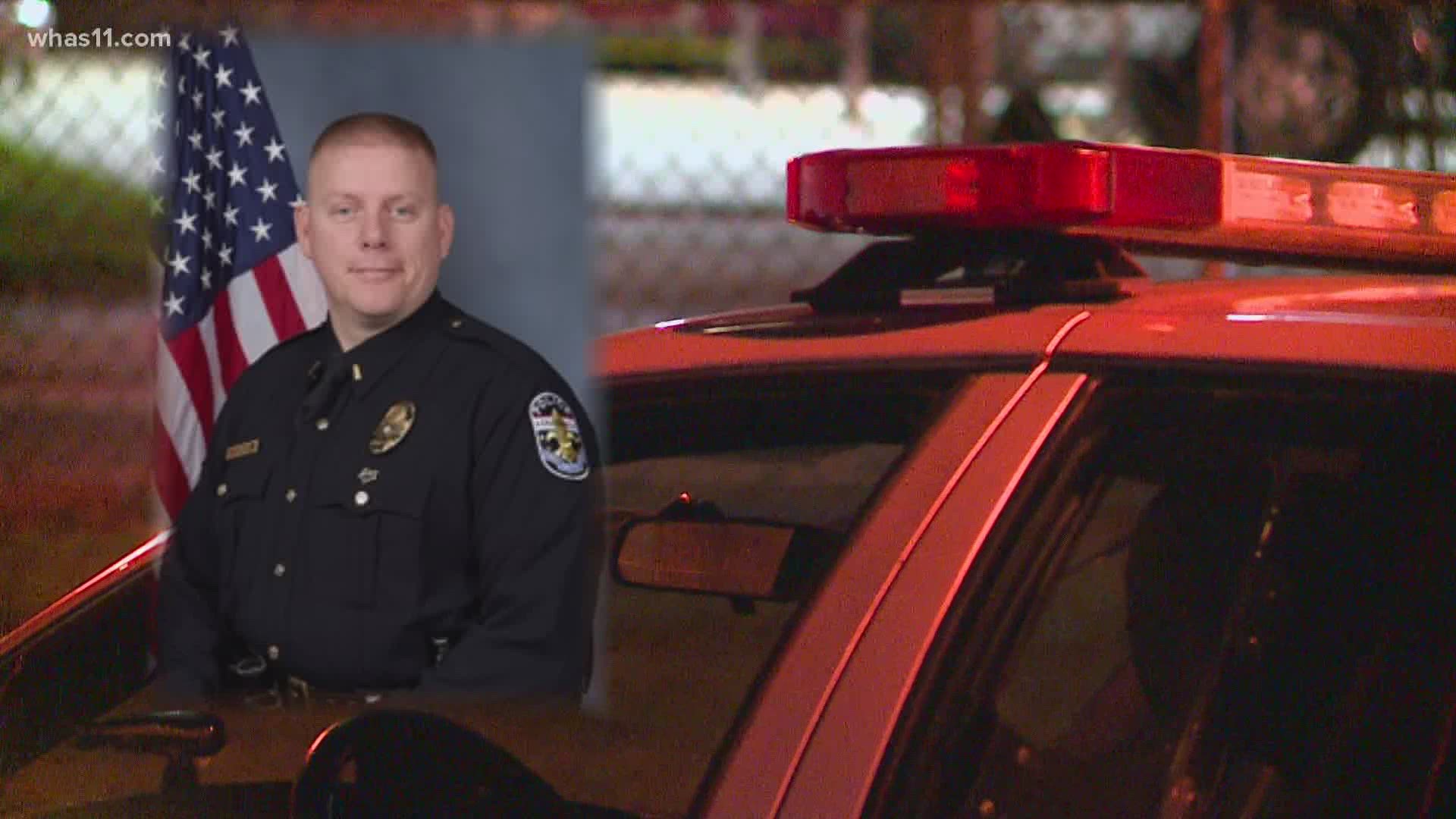 Schroeder said the two were shot at 1st Street and Broadway while responding to reports of shots fired nearby.

Maj. Aubrey Gregory was shot in the hip, but has been treated and released from the hospital.

Maj. Gregory has been with LMPD since 1999. On Thursday, the Chief called him the "bedrock of protest efforts." On Wednesday, he was in the middle commanding other officers as several people were arrested on Bardstown Road during a protest march.

"Him being out there through all of this, 100 plus days of unrest, and violent attacks that we've had on officers, and on our city, he's done a tremendous job," said LMPD FOP President, Ryan Nichols.

Officer Robinson Desroches underwent surgery after he was shot in the abdomen, but police said he is expected to be okay.

Desroches has been with the department since March 2019.

"He's a well-respected, a hardworking officer who works in the second division, the west end of our city," said Nichols.

Larynzo Johnson has been charged in connection with the shooting of the two officers. An arrest report shows Johnson was charged with 14 counts of wanton endangerment and two counts of assault.

Police said witnesses at the seen saw Johnson firing the gun and he was immediately arrested.

The shooting was first reported during a livestream on LMPD's Facebook page. An officer can be heard saying "Officer down" and "Take cover" near the intersection of Brooks St. and E. Broadway. The stream ended abruptly.

FBI Louisville said a SWAT team responded to the scene and will assist LMPD in its investigation. A large police presence was seen outside the hospital, with some officers telling crews they ran to the hospital from the scene.

Early Thursday morning, FBI Louisville tweeted that it was looking for help getting photos and videos of the incident. Those files can be uploaded to the FBI Louisville website.

FBI Louisville and @LMPD are seeking the public's help regarding the shooting of LMPD officers on 09/23/2020. Anyone with pictures or videos of the incident is asked to provide those files using https://t.co/6PCitiZl9J.

Protests started throughout Louisville after the Jefferson County grand jury indicted former officer Brett Hankison for three counts of wanton endangerment after his shots fired into a nearby apartment the night of Breonna Taylor's death.

Larynzo Johnson will be arraigned on September 25 at 9 a.m.

WHAS11 will update with more information when it is provided.

Make it easy to keep up-to-date with more stories like this. Download the WHAS11 News app now. For Apple or Android users.