The training accident killed nine troops, making it one of the deadliest for the Marines in recent years. Leaders say it could have been prevented. 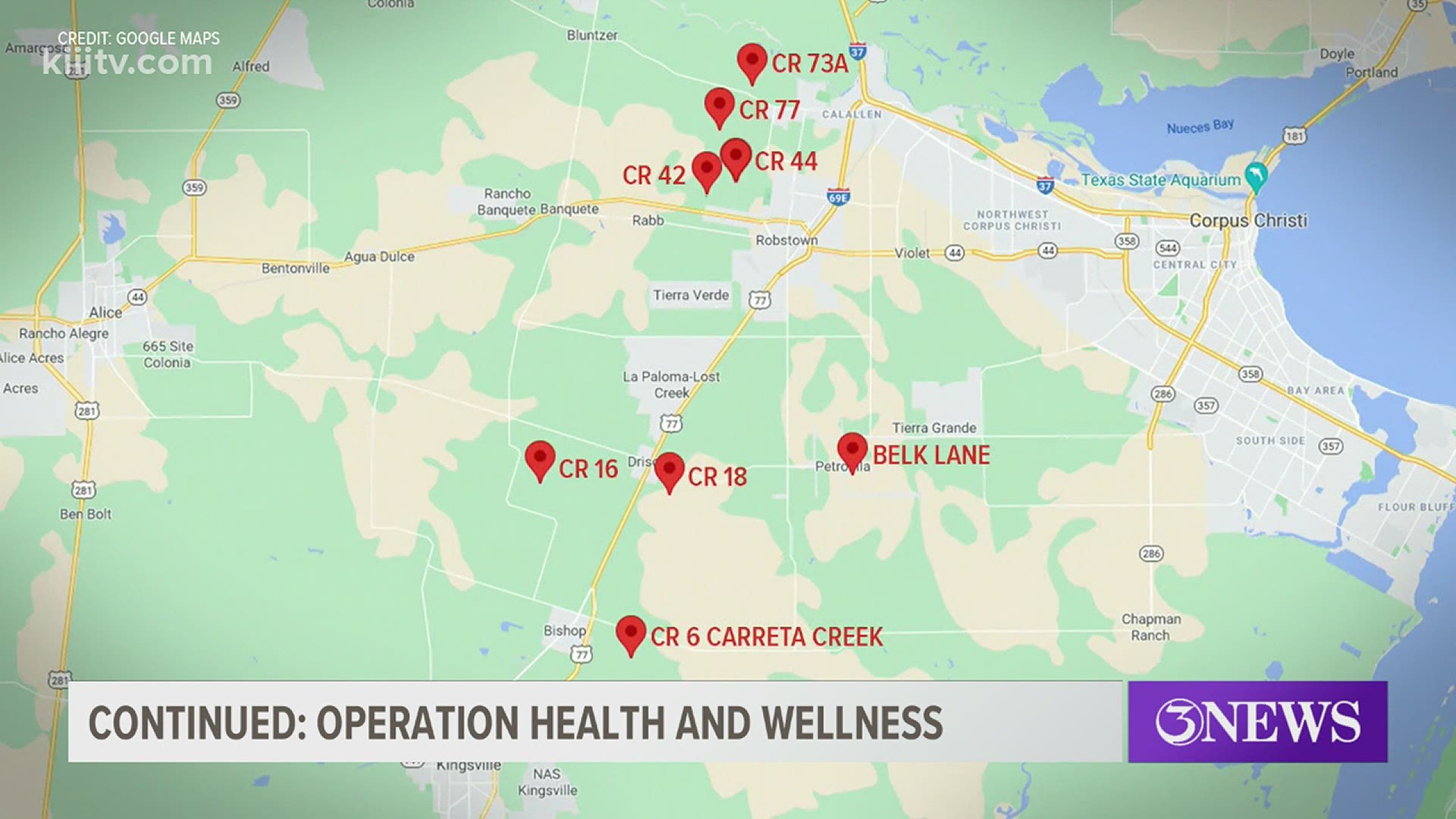 The Marine Corps is relieving a general of his duties for failing to properly train Marines and sailors and evaluate the platoon before an exercise last summer when their seafaring tank sank off the Southern California coast, killing nine troops, the military announced Wednesday.

The training accident 70 miles (113 kilometers) off San Diego's coast was one of the deadliest for the Marines in recent years. Leaders said it could have been prevented.

An investigation by the maritime branch found the accident July 30 off San Clemente Island was caused by inadequate training, shabby maintenance of the 35-year-old amphibious assault vehicles and poor judgment by commanders.

It said Castellvi "bears some responsibility." The investigation found the troops had not received appropriate instruction on escaping the amphibious assault vehicle quickly, and the unit had not completed a required evaluation meant to address any issues before the exercise. Castellvi could not be immediately reached for comment.

The Marine Corps said the commandant "personally and formally counseled him for his failure to properly train the Marines and Sailors for whom he was entrusted and for the inadequate evaluation of the AAV Platoon."

The Marine Corps first reached out to the families of the eight Marines and one sailor who were killed, some of whom had questioned why no generals were being held accountable.

Castellvi was the commanding general of the 1st Marine Division, of Camp Pendleton, north of San Diego, during the exercise. He became Marine Corps inspector general several weeks after the tragedy.

The action against Castellvi will go on his permanent record and will be taken into consideration as to whether the Marine Corps will promote or retain him. Typically such an action prevents an officer from being promoted or serving in a role charged with the responsibility of caring for troops, the Marine Corps said.

Action was taken against 11 other Marine officials who were previously removed from their jobs or otherwise disciplined.

The investigation is ongoing, and more action could be taken against others.