Gen. Paul Nakasone says that Cyber Command's mission has evolved over the last decade from 'a reactive and defensive posture.' 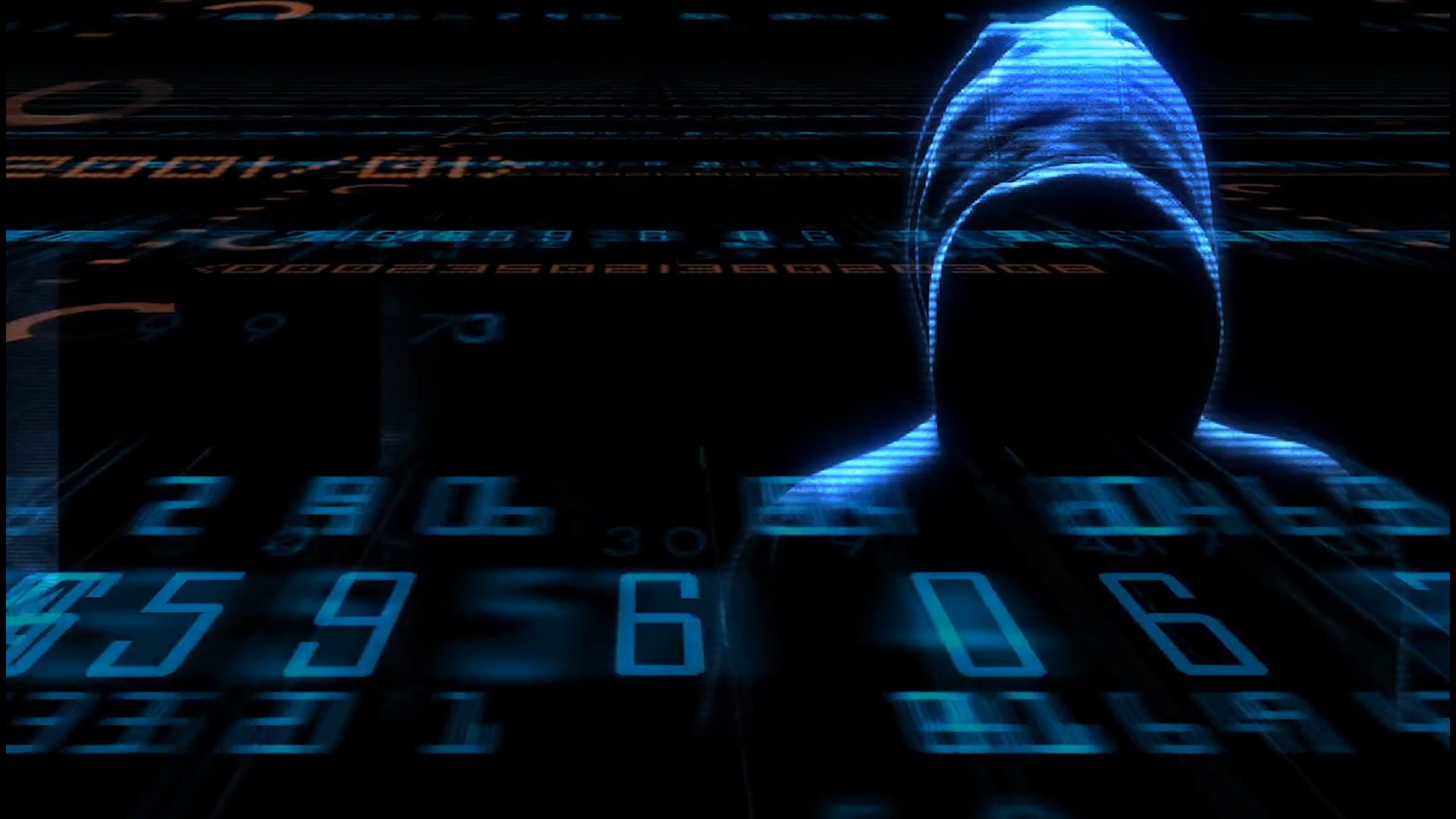 The U.S. military's top cyber official is defending the government's shift toward a more aggressive strategy in cyberspace, saying the mission has evolved over the last decade from "a reactive and defensive posture" to keep pace with sophisticated threats.

Gen. Paul Nakasone, the commander of U.S. Cyber Command and the director of the National Security Agency, says in a piece being published Tuesday by the magazine Foreign Affairs that the military's cyber fighters are increasingly prepared to engage in combat with online adversaries rather than wait to repair networks after they've been penetrated.

As an example, Nakasone cited a mission from last October in which Cyber Command dispatched an elite team of experts to Montenegro to join forces with the tiny Balkan state targeted by Russia-linked hackers. The "hunt forward" mission helped protect an ally but was also an opportunity for the U.S. to improve its own cyber defenses before the 2020 election, Nakasone wrote.

The proactive strategy is a change from a decade ago when Cyber Command was first established in the wake of a punishing cyber attack on the Defense Department's classified and unclassified networks. Cyber Command, created in 2010 to protect U.S. military networks, was initially more focused on "securing network perimeters."

In recent years, though, Cyber Command has gone on the offensive, as 68 cyber protection teams "proactively hunt for adversary malware on our own networks rather than simply waiting for an intrusion to be identified," Nakasone said. It's also doing more to combat adversaries on an ongoing basis and to broadly share information about malicious software it uncovers to make it a less effective threat.

"Some have speculated that competing with adversaries in cyberspace will increase the risk of escalation — from hacking to all-out war. The thinking goes that by competing more proactively in cyberspace, the risk of miscalculation, error, or accident increases and could escalate to a crisis," Nakasone wrote.

RELATED: Takeaways from the final night of the Democratic convention

He said that while Cyber Command takes those concerns seriously, "We are confident that this more proactive approach enables Cyber Command to conduct operations that impose costs while responsibly managing escalation. In addition, inaction poses its own risks: that Chinese espionage, Russian intimidation, Iranian coercion, North Korean burglary, and terrorist propaganda will continue unabated."