A showrunner says the core of 'My Little Pony' is to embrace what truly defines a family — love. 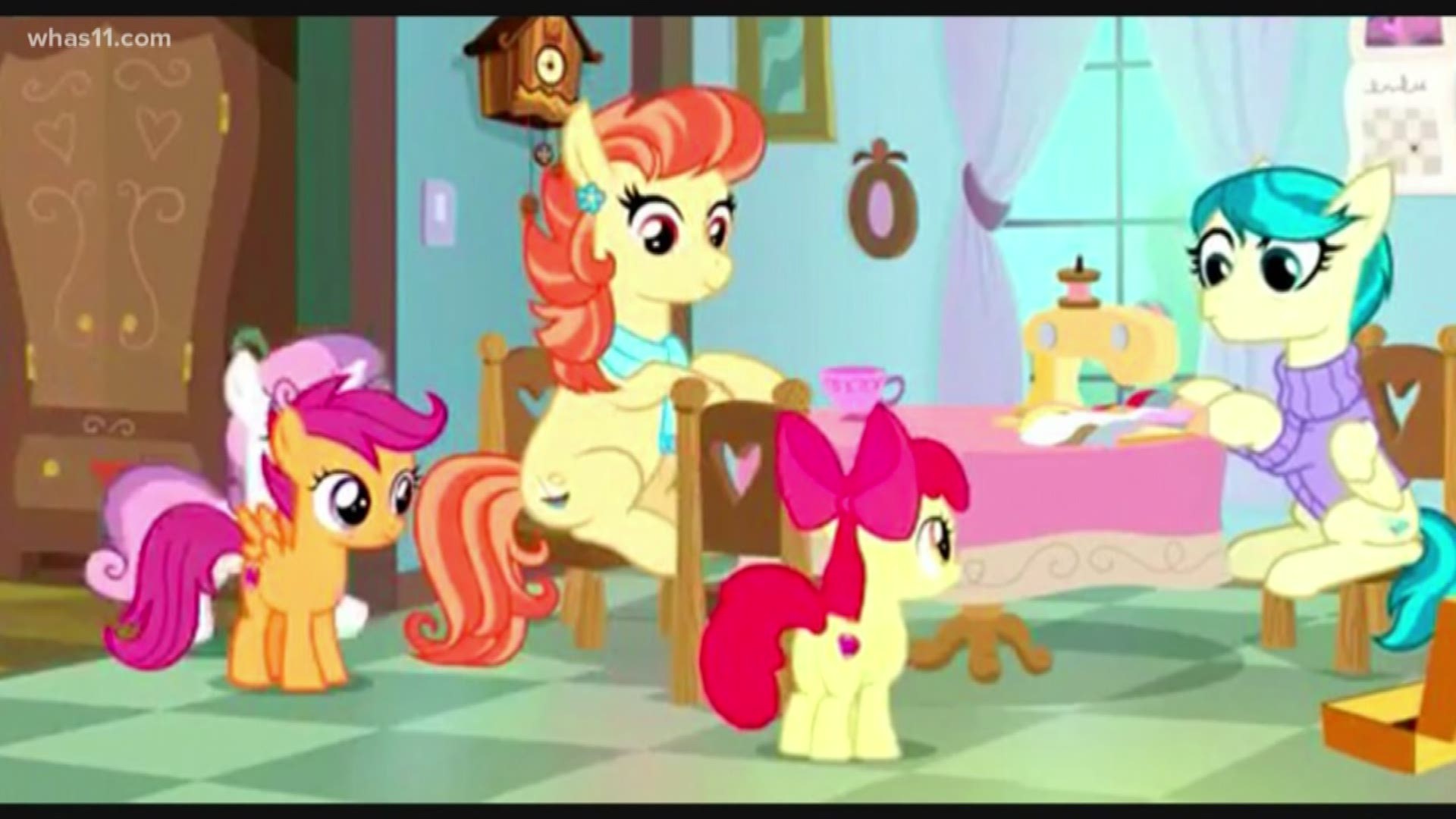 NEW YORK — Coinciding with Pride Month, the Discovery Family cartoon series "My Little Pony" has introduced a same-sex couple on the show for the first time.

Writer-producer Michael Vogel told People on Thursday the timing of the episode, "The Last Crusade," is a happy coincidence. The episode introduces a lesbian couple, Aunt Holiday and Auntie Lofty. They care for Scootaloo.

The episode has already aired in Europe and will be broadcast in the United States on Saturday. In May, the animated children's series "Arthur" on PBS showed the gay wedding of Arthur's teacher, Mr. Ratburn.

Co-showrunner Nicole Dubuc told Buzzfeed News the core of "My Little Pony" is to embrace what truly defines a family — love.