The scene comes with a question: What would happen if they sought refuge in America today? 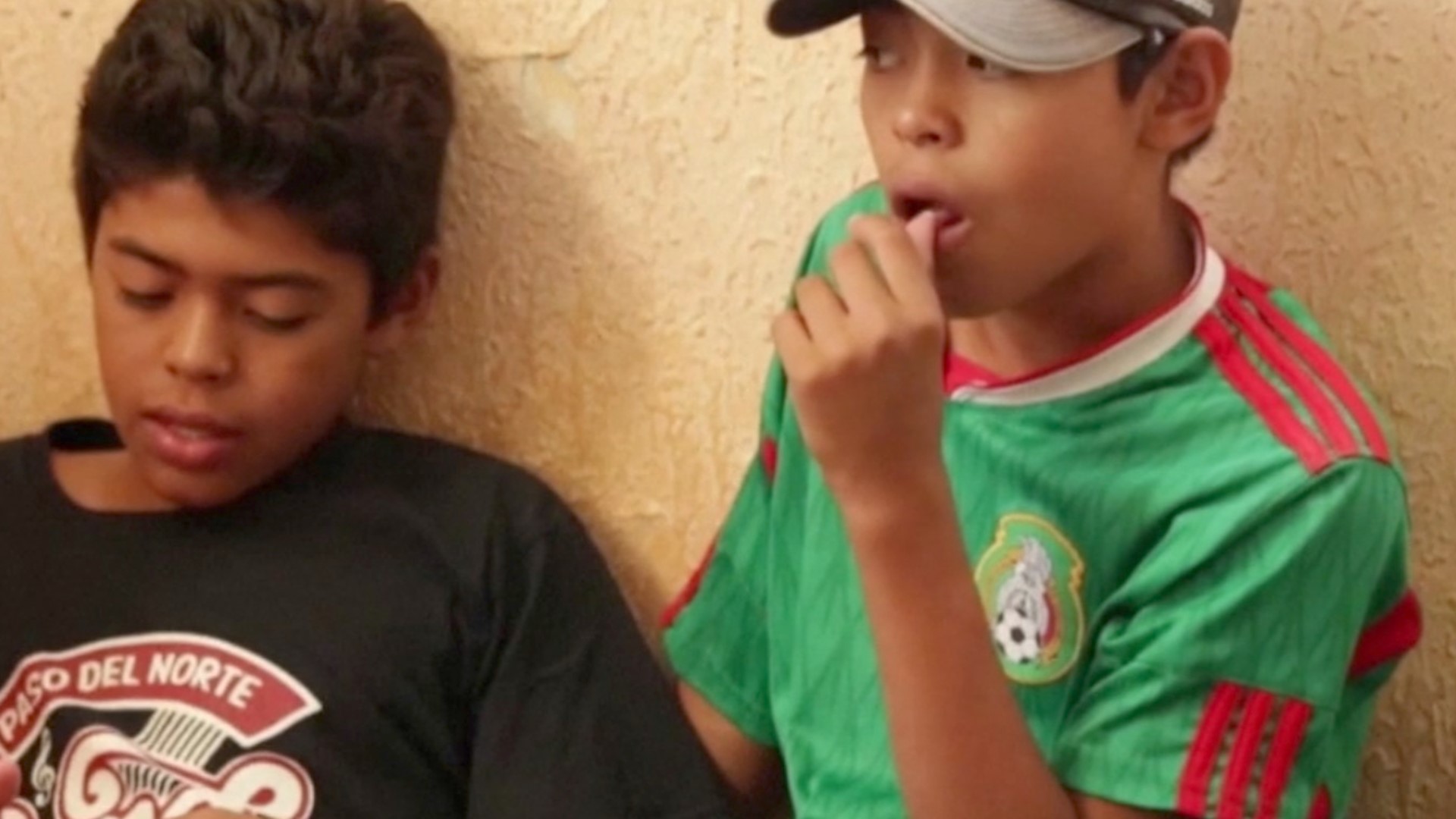 A California church has displayed a nativity scene which shows Jesus, Mary and Joseph separated in cages -- a scene meant to imply that this is how they might be treated if captured at the U.S.-Mexico border.

Karen Clark Ristine, who identifies herself on Facebook as a Senior Minister at Claremont United Methodist Church, posted the image with a message, asking what would happen if the family sought refuge in America today?

The image shows each member of the family in their own chain link cage with razor wire at the top.

Ristine wrote that after the birth of Jesus, the family fled from Nazareth to Egypt to escape King Herod.

"In a time in our country when refugee families seek asylum at our borders and are unwillingly separated from one another, we consider the most well-known refugee family in the world. Jesus, Mary, and Joseph, the Holy Family." Ristine wrote.

"Imagine Joseph and Mary separated at the border and Jesus no older than two taken from his mother and placed behind the fences of a Border Patrol detention center as more than 5,500 children have been the past three years," Ristine continued.

The American Civil Liberties Union reported in October that 5,460 children had been separated from their families since July 2017.

Ristine posted that inside the church, the family is seen reunited.

Reaction to Ristine's post was mixed. Most of the comments were supportive.

"Brilliant depiction," said one person in the comments.

"Very powerful. Hope everyone thinks twice about this," said another.

Some were angered and critical, arguing it was politicizing the scene.

"This church should lose its tax exemption for taking sides politically," wrote one person.

"I suppose the only way to be a true Christian is to be naive and ignore security threats in the name of mushy impassioned feelings?" said another.