Navy SEALs to shift from counterterrorism to global threats

The goal is to better battle threats from global powers like China and Russia. 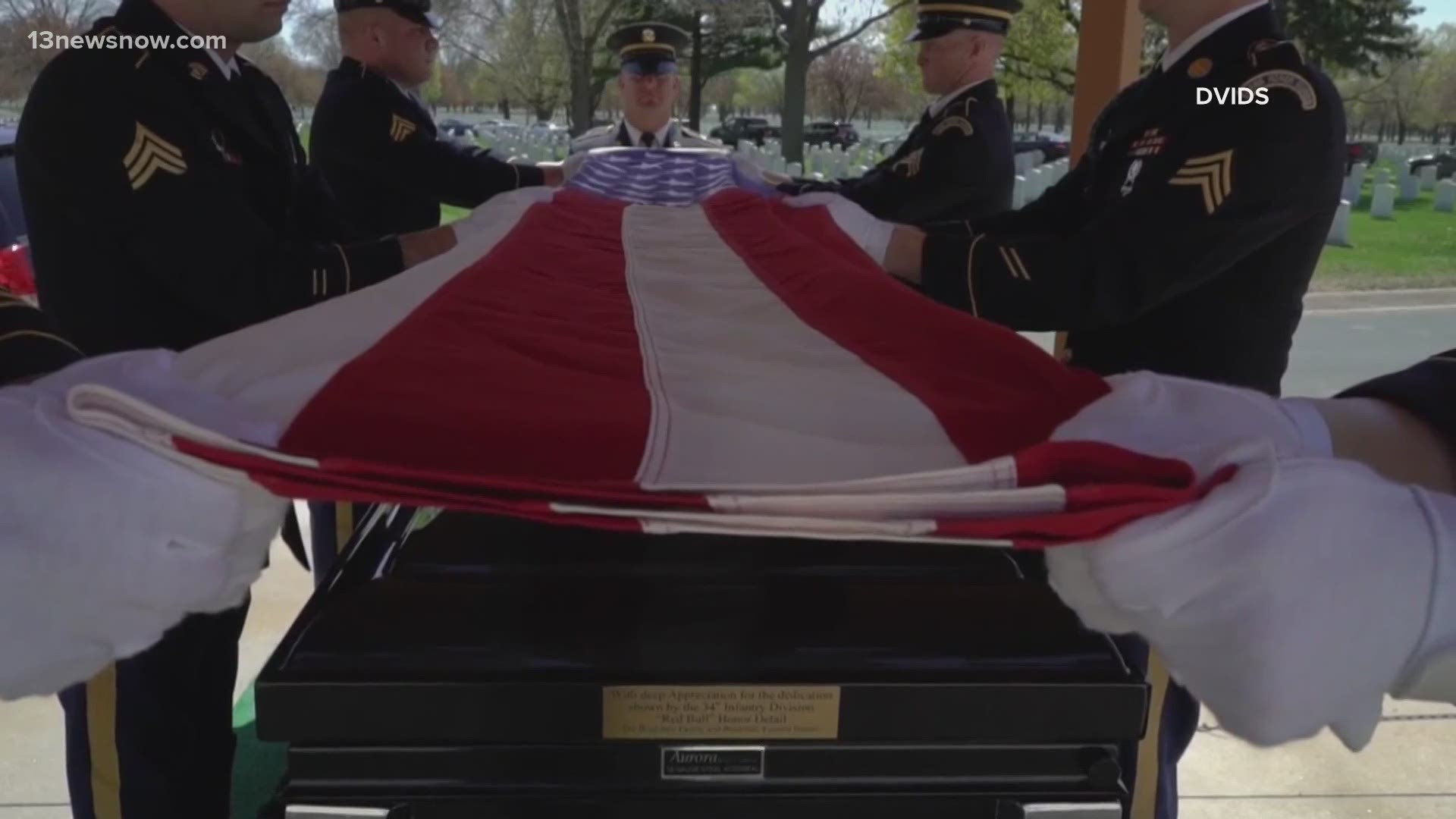 WASHINGTON — Ten years after they found and killed Osama bin Laden, U.S. Navy SEALs are undergoing a major transition to improve leadership and expand their commando capabilities to better battle threats from global powers like China and Russia.

The new plan cuts the number of SEAL platoons by as much as 30% and increases their size to make the teams more lethal and able to counter sophisticated maritime and undersea adversaries. And there will be a new, intensive screening process for the Navy's elite warriors, to get higher-quality leaders after scandals that rocked the force and involved charges of murder, sexual assault and drug use.

Rear Adm. Hugh Howard, top commander for the SEALs, laid out his plans in an exclusive interview with The Associated Press. He said the Navy’s special operations forces have been focused on counterterrorism operations but now must begin to evolve beyond those missions. For the past two decades, many have been fighting in the deserts of Iraq and mountains of Afghanistan. Now they are focused on going back to sea.

That decision reflects the broader Pentagon strategy to prioritize China and Russia, which are rapidly growing their militaries and trying to expand their influence around the globe. U.S. defense leaders believe that two decades of war against militants and extremists have drained resources, causing America to lose ground against Moscow and Beijing.

The counterterrorism fight had its benefits, allowing the SEALs to sharpen their skills in developing intelligence networks and finding and hitting targets, said Howard, who heads Naval Special Warfare Command, which includes the SEALs and the special warfare combatant-craft crewmen. "Many of these things are transferable, but now we need to put pressure on ourselves to operate against peer threats."

As a result, Howard is adding personnel to the SEAL platoons to beef up capabilities in cyber and electronic warfare and unmanned systems, honing their skills to collect intelligence and deceive and defeat the enemy.

“We are putting pressure on ourselves to evolve and understand our gaps in capability and what our true survivability is against these threats” posed by global competitors, he said.

Adm. Mike Gilday, the chief of naval operations, said the goal is to better integrate the SEALs into the Navy's missions at sea.

“As the Navy Special Warfare community returns more and more to its maritime roots, their increased integration across the Fleet — above, under, and on the sea — will unequivocally enhance our unique maritime capabilities to help us compete and win against any adversary," Gilday said in a statement to the AP.

Increasing the size of the SEAL platoons will add high-tech capabilities. And decreasing the number of units will allow Howard to rid the force of toxic leaders and be more selective in choosing commanders. That decision is a direct result of the erosion in character that Navy officials have seen within the force.

In recent years, SEALs have been involved in a number of high-profile scandals. One of the most well-known was the arrest of Navy Special Operations Chief Edward Gallagher on war crimes charges that included murder of an Islamic State militant captive and attempted murder in the shootings of civilians during a 2017 deployment to Iraq.

Gallagher was acquitted of all charges except one, posing in photos with the dead captive. A jury recommended his rank be reduced, cutting his pension and benefits as he was about to retire. But President Donald Trump intervened and ordered that Gallagher be allowed to retire without losing his SEAL status.

More recently, a SEAL team platoon was pulled out of Iraq in 2019 amid allegations of sexual assault. Members of SEAL Team 10 were involved in cocaine use and tampering with drug tests. And Navy SEAL Adam Matthews was sentenced to a year in military prison for his role in the 2017 hazing-related death of an Army Green Beret in Africa.

Navy leaders also chafed as Navy SEALs broke away from their “quiet professional” ethos, publicizing their participation in the raid into Pakistan that killed bin Laden, the al-Qaida leader responsible for plotting the 9/11 attacks. Two SEALs wrote books about the mission, prompting a rebuke form the Naval Special Warfare commander at the time, Rear Adm. Brian Losey.

“A critical tenant of our ethos is ‘I do not advertise the nature of my work, nor seek recognition for my actions,’” he said.

Since taking over last September, Howard reached out to the Army and the Marine Corps for ideas on how to better screen his commando forces and assess them as they move through the ranks. Almost immediately, he instituted a “double blind” process for candidate interviews that was being used by the Army, so that neither side is influenced by actually seeing the other.

In addition, he is intensifying the screening process with more psychological assessments to evaluate personality traits. And he is expanding other assessments done by the subordinates and peers of candidates up for review. The increased scrutiny, said Howard, will extend through all the ranks and will help leaders get a better understanding of each service member's character. The process, he said, will provide more feedback for individuals so they can improve and will also help top leaders pair commanders with the right teams.

In some cases, Howard said, sailors who already had gone through the initial SEAL screening had to do it again under the new process. Not all did as well the second time.