Lara Jean and Peter Kavinsky are back in the first look at 'To All The Boys: P.S. I Still Love You.' 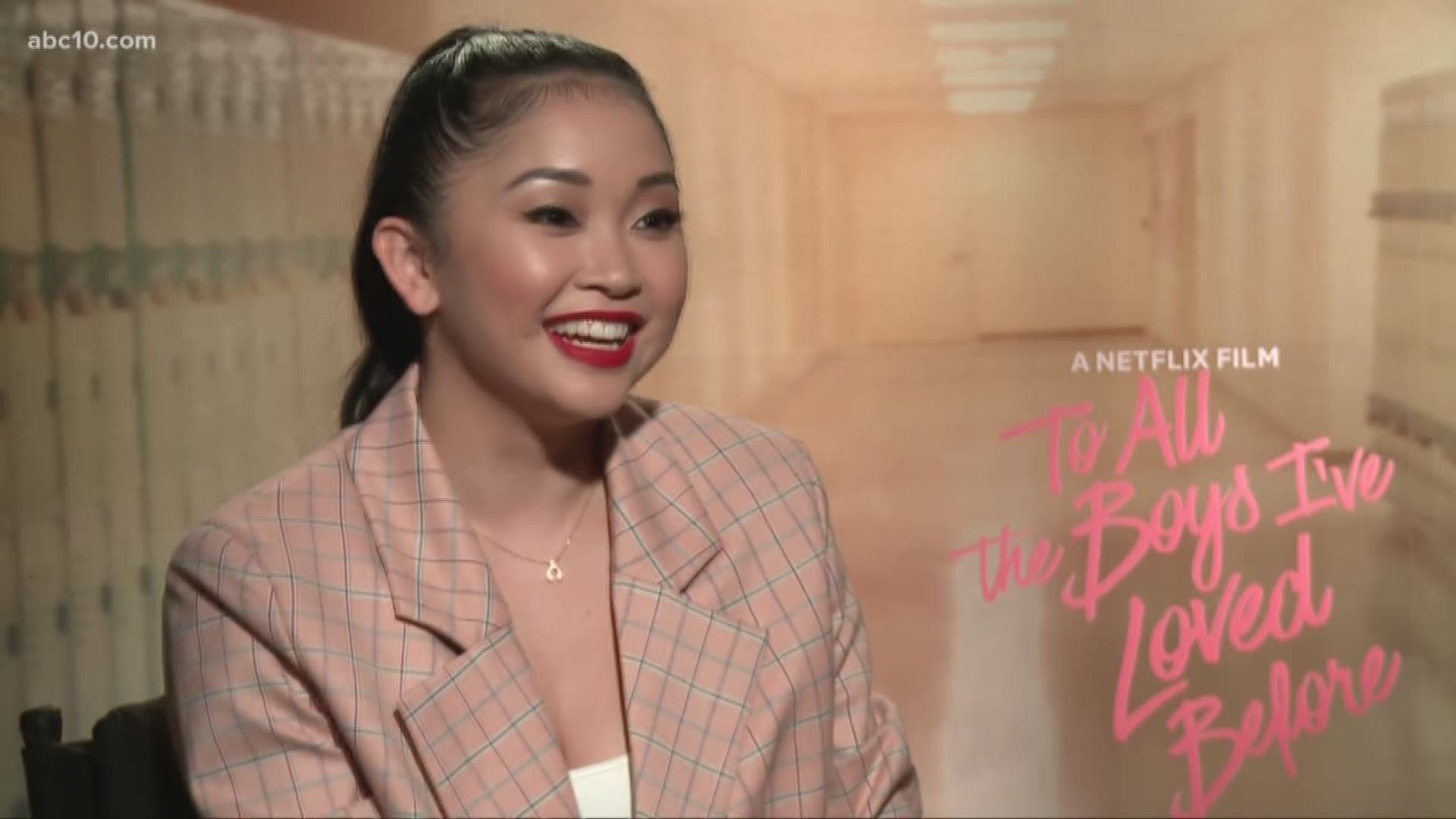 The first trailer for Netflix's highly anticipated sequel to the hit movie "To All The Boys I've Loved Before" has arrived.

Lana Condor and Noah Centineo are back as Lara Jean Covey and Peter Kavinsky. After their relationship started out as pretend, the teens are ready to make things "officially real" when another recipient of one of Lara Jean's love letters arrives.

The trailer briefly teases the introduction of John Ambrose McClaren, the love letter recipient that's sure to complicate things in Lara Jean and Peter's relationship.

Jenny Han, the author of the "To All The Boys I've Loved Before" series, warned fans that she's "sorry to report that we are coming for your hearts."

Actor Jordan Fisher, who made his Broadway debut in "Hamilton" and starred in "Rent Live!," joins the fray as John Ambrose McClaren. The night before the trailer's debut, he teased fans on Twitter by saying "Listen...Peter Kavinsky is a GREAT guy and all...but," he wrote in one tweet, followed by "JOHN AMBROSE IN THE MARRYING TYPE."

After the trailer was released Thursday morning, Fisher tweeted that there "are a few moments in your career when you know you are actually working on something really special. This is that film. I can’t wait for you guys to meet my good friend John Ambrose."

RELATED: Everything coming to and leaving Netflix December 2019

RELATED: If you've been dumped this year, you could win a vacation inspired by 'The Holiday'

"To All The Boys: P.S. I Still Love You" premieres February 12 on Netflix.