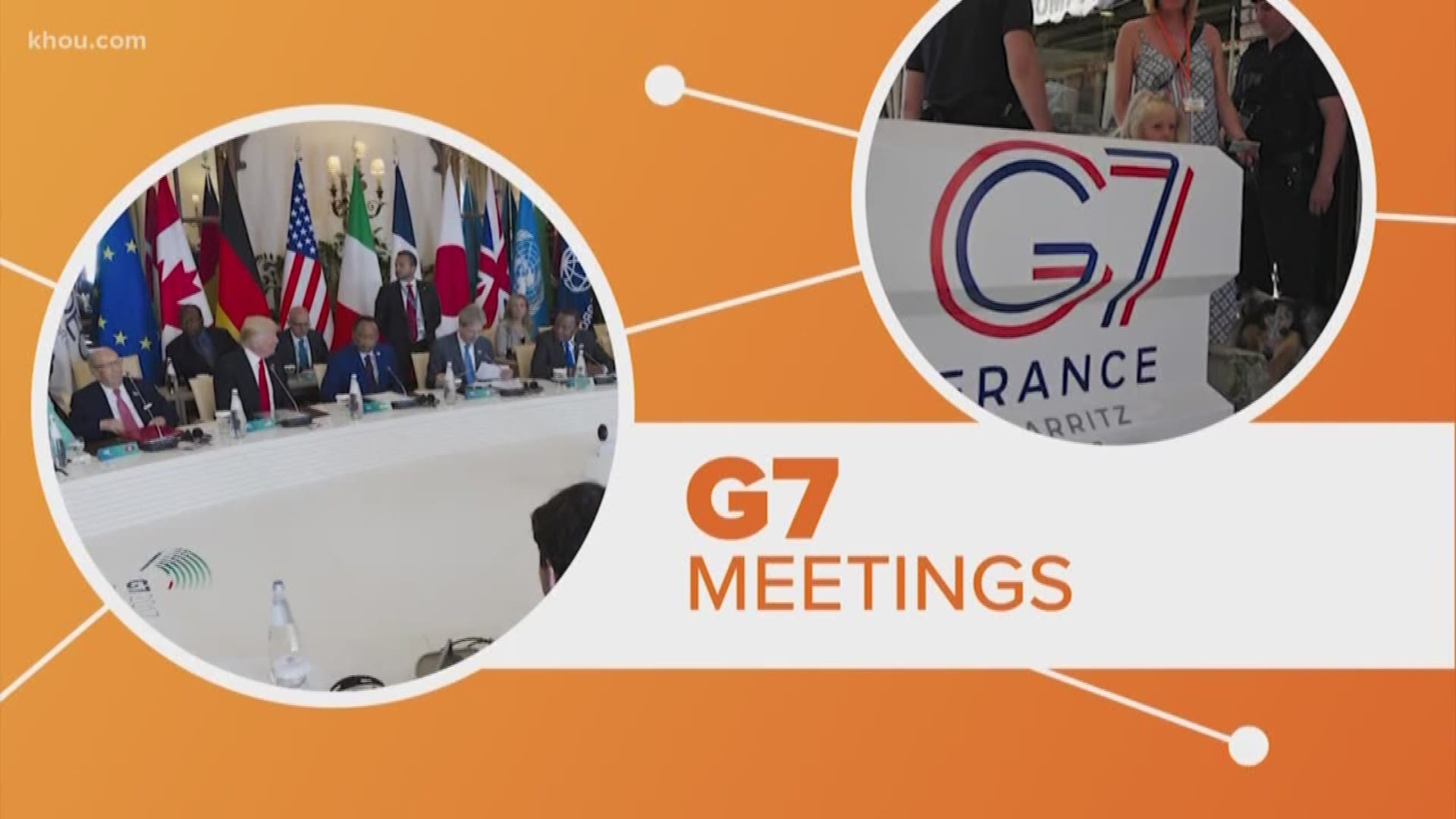 The White House said Thursday it has chosen President Donald Trump's golf resort in Miami as the site for next year's Group of Seven summit.

The announcement comes at the same time that the president has accused Joe Biden's family of profiting from public office because of Hunter Biden's business activities in Ukraine when his father was vice president.

The G-7 summit will be held June 10 to 12. The idea of holding the event at Trump's resort has been criticized by government ethics watchdogs.

Trump has touted his resort, saying it's close to the airport, has plenty of hotel rooms and offers separate buildings for every delegation.

RELATED: Trump pitches his Miami resort for next G-7 summit

A team looking at the sites reported that it was "the perfect physical location to do this," acting Chief of Staff Mick Mulvaney said. He said about a dozen potential sites were narrowed to a list of four finalists before Doral was selected.

"It's almost like they built this facility to host this type of event," Mulvaney said.

Holding the event at Doral would also be dramatically cheaper than other sites, he said.

"There's no issue here on him profiting from this in any way, shape or form," Mulvaney said.

When the United States has hosted the summit before, it has been held in Puerto Rico; Williamsburg, Virginia; Houston; Denver; Sea Island, Georgia; and Camp David, the presidential retreat in Maryland.