Nicki Minaj says she is retiring from music

The rapper has tweeted the announcement, sparking a frenzy from fans on social media with mixed feelings over her leaving the game. 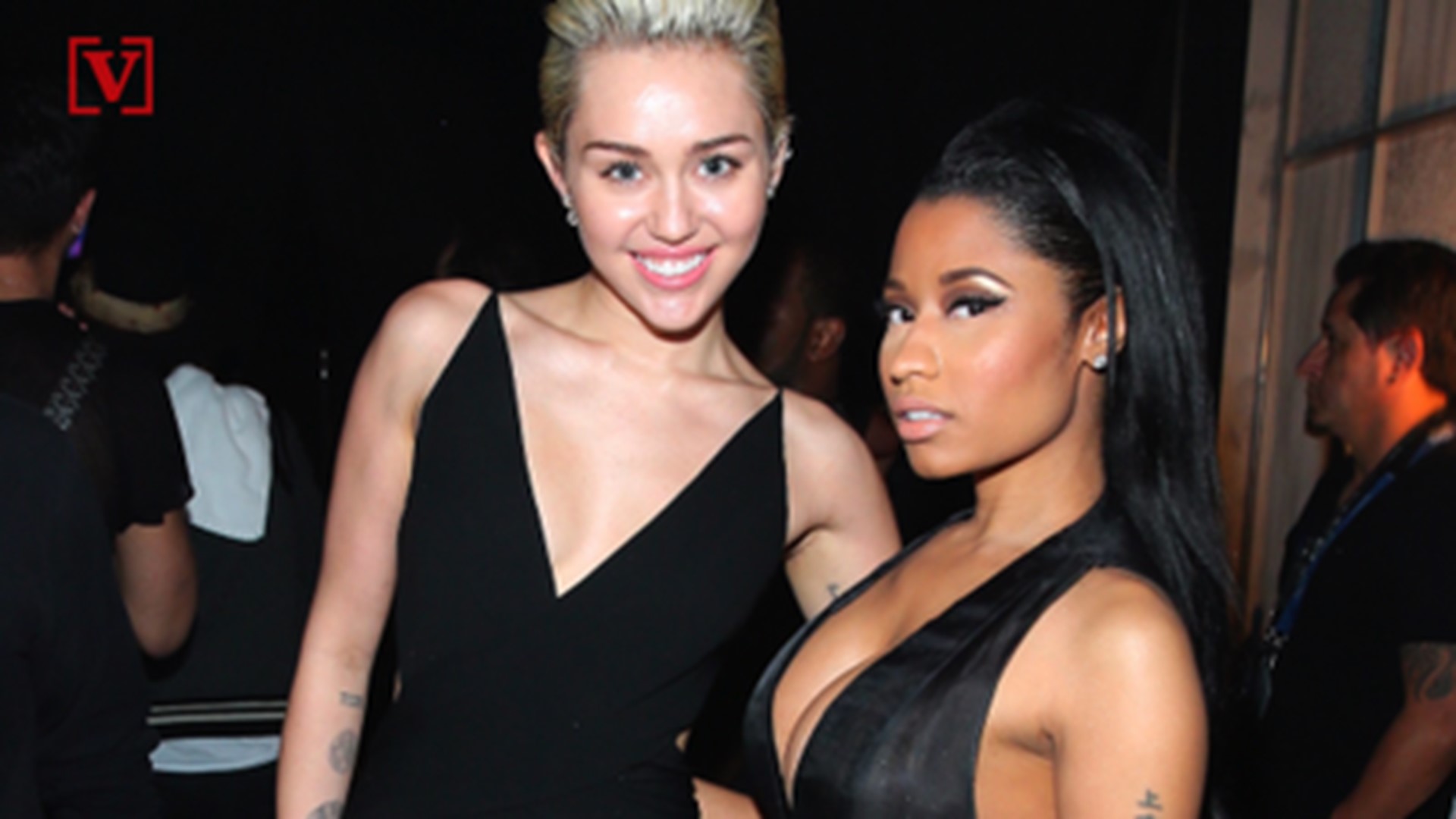 The rapper made the announcement in a tweet on Thursday.

She told fans that she has decided to retire and have a family.

Minaj has been nominated for 10 Grammys over the years.

Some fans praised Minaj as setting the tone for Cardi B and other fellow female MCs.

Others demanded that she drop an album of greatest hits before calling it quits.

And there were those who were indifferent about the rapper's announcement, despite it trending on Twitter.

It is unclear if Minaj or her representatives will release further information on her announcement, including if it means that she is retiring from all of her artistic projects, from rapping to producing and acting.

Credit: Evan Agostini/Invision/AP
FILE - In this Nov. 6, 2017 file photo, Nicki Minaj attends the 14th Annual CFDA Vogue Fashion Fund Gala in New York. Minaj says she’s canceling her appearance at the BET Experience Concert after the network tweeted about her and fellow rapper Cardi B. Minaj said Monday, Feb. 11, 2019, on social media that she won’t perform at the concert or BET Awards. It comes after BET tweeted Sunday that Minaj was “being dragged by her lacefront” following Cardi B’s Grammy win for best rap album. (Photo by Evan Agostini/Invision/AP, File)