NRA filing for bankruptcy, plans to reincorporate in Texas

The National Rifle Association is planning to reincorporate itself as a Texas nonprofit. 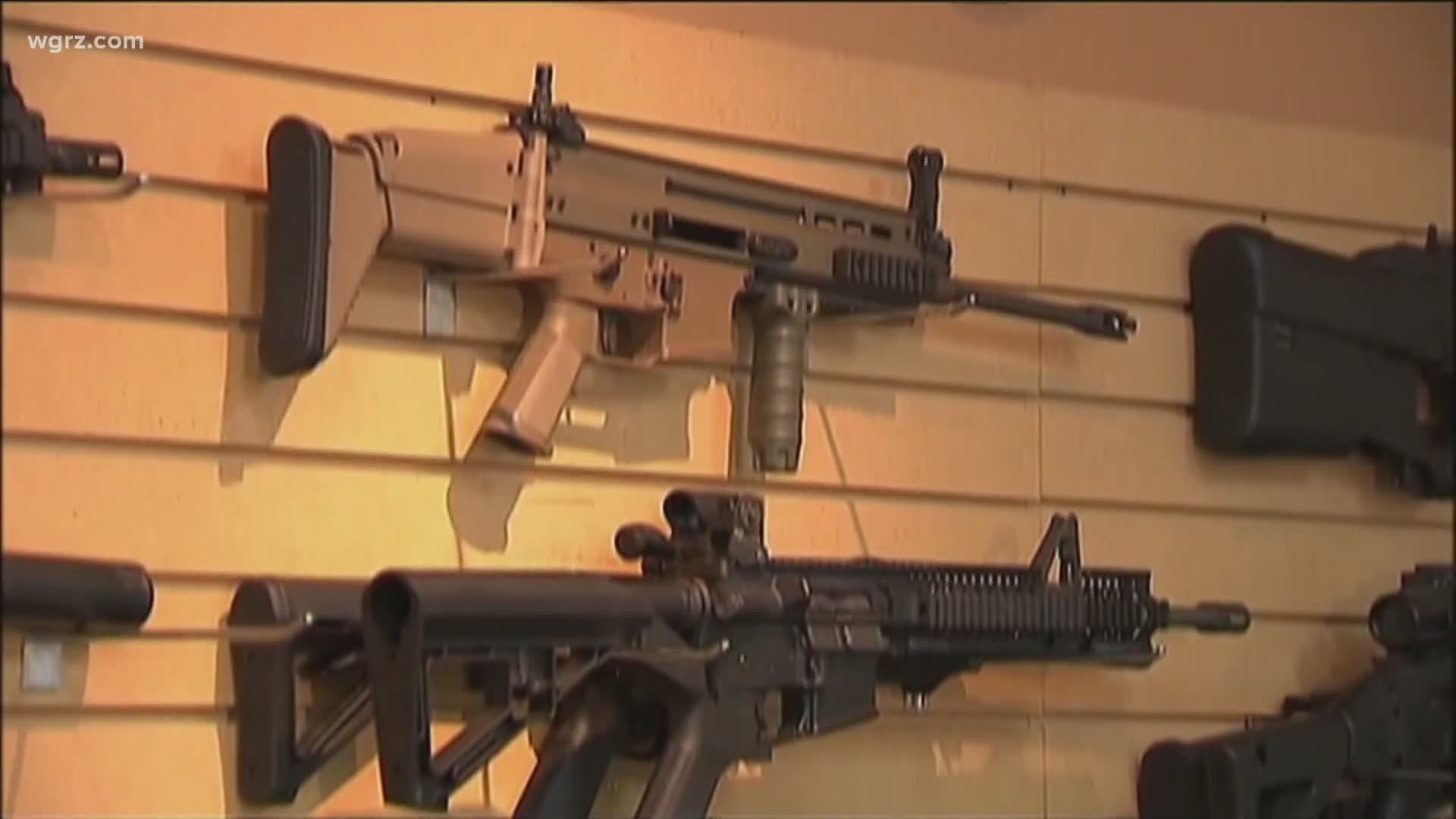 WASHINGTON — Editor's note: The related video above was published Aug. 6.

The National Rifle Association said Friday it would be filing for bankruptcy as part of a plan to leave New York and restructure itself as a Texas nonprofit.

This comes after New York's attorney general sued the powerful gun advocacy organization back in August to try and put it out of business over claims that top executives illegally diverted tens of millions of dollars for lavish personal trips, no-show contracts for associates and other questionable expenditures.

While the NRA's headquarters is in Virginia, it was chartered as a nonprofit in New York in 1871 and continues to be incorporated in the state.

The NRA added in Friday's announcement that its headquarters for now will remain in Fairfax, Virginia, but the group will "analyze" whether a move is "in the best interests of its members."

Despite the NRA's plan that involves utilizing the protection of the bankruptcy court, the group said it "comes at a time when the NRA is in its strongest financial condition in years."

Texas Gov. Greg Abbott reacted to the news that the NRA may be moving to the state by tweeting, "Welcome to Texas—a state that safeguards the 2nd Amendment."

NRA may be moving to Texas.

“Texas values the contributions of the NRA, celebrates our law-abiding members, and joins us as a partner in upholding constitutional freedom.”

Welcome to Texas—a state that safeguards the 2nd Amendment https://t.co/CCoP5DmGMI