Parts of South and Midwest grapple with dangerous heat wave

Heat and humidity are expected to again make for dangerous heat indexes over a wide area on Tuesday. 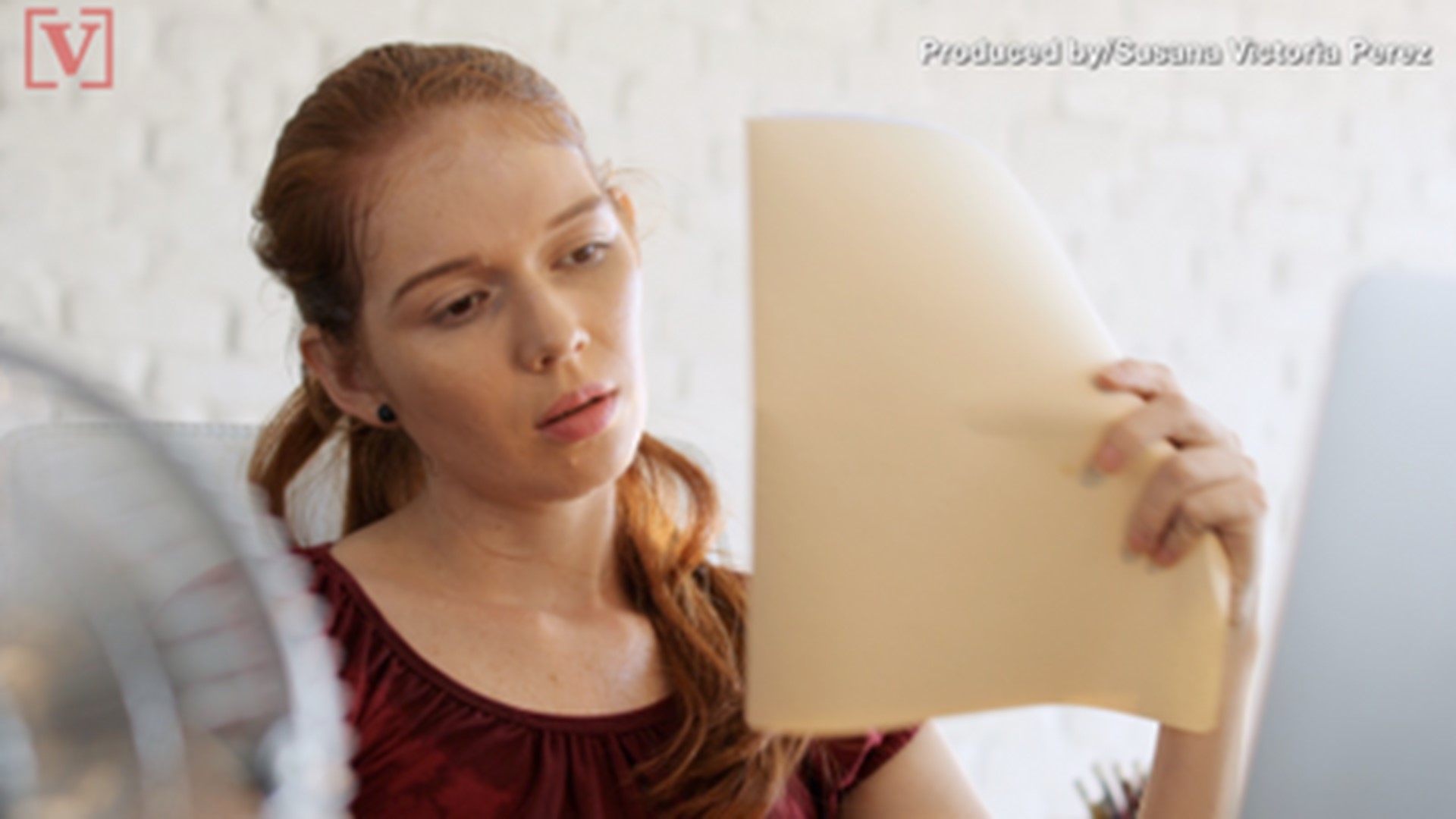 BIRMINGHAM, Ala. (AP) — Forecasters are warning about days of scorching, dangerous heat gripping a wide swath of the U.S. South and Midwest, where the heat index on Monday eclipsed 120 degrees (48.9 Celsius) in one town and climbed nearly that high in others.

With temperatures around 100 degrees (37 Celsius) at midday and "feels like" temperatures soaring even higher, parts of 13 states were under heat advisories, from Texas, Louisiana and Florida in the South to Missouri and Illinois in the Midwest, the National Weather Service reported.

"It feels like hell is what it feels like," said Junae Brooks, who runs Junae's Grocery in Holly Bluff, Mississippi. Around her, many of her customers kept cool with wet rags around their necks or by wearing straw hats.

Some of the most oppressive conditions were in Louisiana, Arkansas, Mississippi and Oklahoma.

The heat index soared to 121 degrees (49.4 Celsius) by late afternoon in Clarksdale, Mississippi; and to 119 degrees (48.3 Celsius) in West Memphis, Arkansas, the weather service reported. Similar readings were expected in eastern Oklahoma.

In Alabama, the temperature hit 100 degrees with a heat index of 106 degrees by mid-afternoon in Birmingham, the state's largest city.

Heat exhaustion and heat stroke were the leading threats.

"You are more likely to develop a heat illness quicker in this type of weather, when it's really humid and hot," said Gary Chatelain, a National Weather Service meteorologist based in Shreveport, Louisiana, where a wet summer contributed to high humidity.

More of the same is in store for Tuesday, when heat and humidity will again make for dangerous heat indexes over a wide area. However, an approaching cool front should help ease the intense heat by Wednesday in some areas, Chatelain said.

"If you're going out in the summer, prepare for the worst," he said.

In the Mississippi Delta, farmers had no choice but to work in the fields Monday as they scrambled to clear debris and make repairs after floodwaters inundated the region in recent months, Brooks said. Farmers just now able to reach their land.

"The mosquitoes the gnats, the spiders, the snakes — all of them — have been way worse this year," Brooks said.

In Alabama and Tennessee, high school football coaches were adjusting practice schedules Monday and Tuesday, with some moving the workouts indoors and others conducting training in the early morning or evening, The Tennessean reported .

In northern Alabama, forecasters with the weather service's Huntsville office said Monday they issued the first "excessive heat warning" for the area in more than seven years. Such a warning is more serious than a heat advisory.

The region hardest-hit by the heat wave could experience many more days each year when the heat index soars as the effects of climate change increase, scientists say.

Historically, cities such as Austin, Texas; Baton Rouge, Louisiana; Jackson, Mississippi; and Tallahassee, Florida experience less than a week's worth of days each year when the heat index is over 105 degrees (41 Celsius).

If no action is taken to stop climate change, the number of days when it's that hot will soar in those cities and others, according to a recent study by the Union of Concerned Scientists, "Killer Heat in the United States." By midcentury, Austin would see 59 days of such extreme heat in an average year. The number of days would increase to 57 in Baton Rouge; 52 in Jackson; and 50 in Tallahassee.

Southern states would feel the brunt of increasingly dangerous heat in coming years, said Astrid Caldas, one of the study's authors.

"Texas and Florida stand out, but also of course Louisiana, and Mississippi and the whole area all the way up to North Carolina," said Caldas, a climate scientist.