A North Carolina shelter says Perdita's likes include "staring into your soul until you feel as if you may never be cheerful again."

Photos of the cat show she has a distinctive stare that just gives the impression she has no desire to be your friend. The shelter says Perdita's likes include "staring into your soul until you feel as if you may never be cheerful again."

Other likes include lurking in dark corners, jump scares, being queen, and fooling shelter staff into thinking she's sick.

Despite all of that, the harsh honestly about Perdita seems to be working, because the animal shelter says, "she has had 115+ applications for adoption, hundreds of emails of love and support and many, many phone calls. If you have called, messaged or emailed and we have not returned your messages, please be patient, we are working hard to speak with everyone we can.:

RELATED: Caffeine and kittens are the big draw at cat cafe

RELATED: Animal lover crochets cat without ears a new set of purple ones

Perdita also likes Cat Scratch Fever and the movie Pet Sematary because, you know, a dead cat came back to life and terrorized people.

She's single, but apparently not ready to mingle. The shelter said Perdita is socially awkward and would be a good match for a socially awkward human who understands she needs personal space.

The adoption is free. 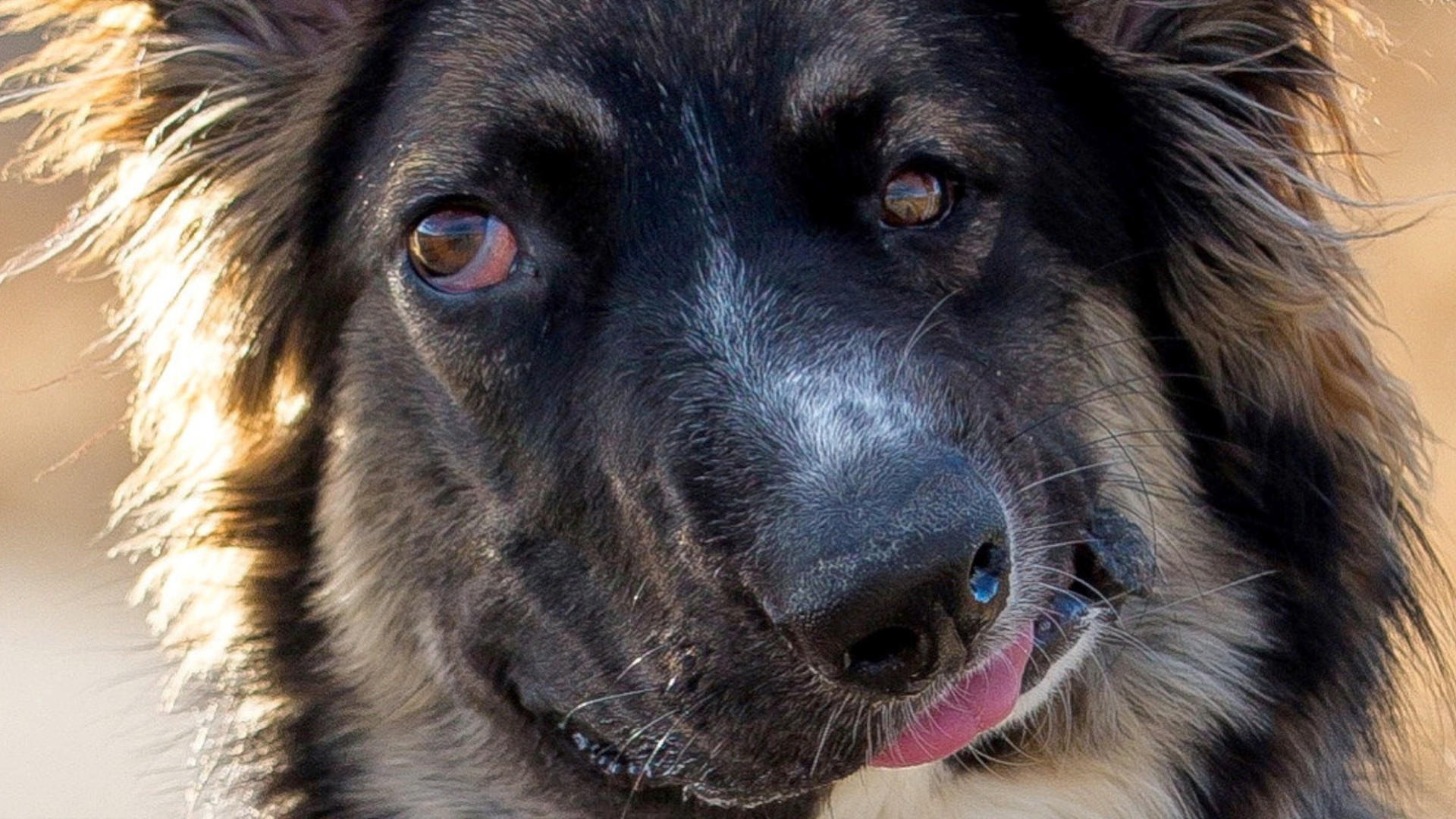