Officials say the crash was linked to the 'Unite the Right' rally earlier in the day. 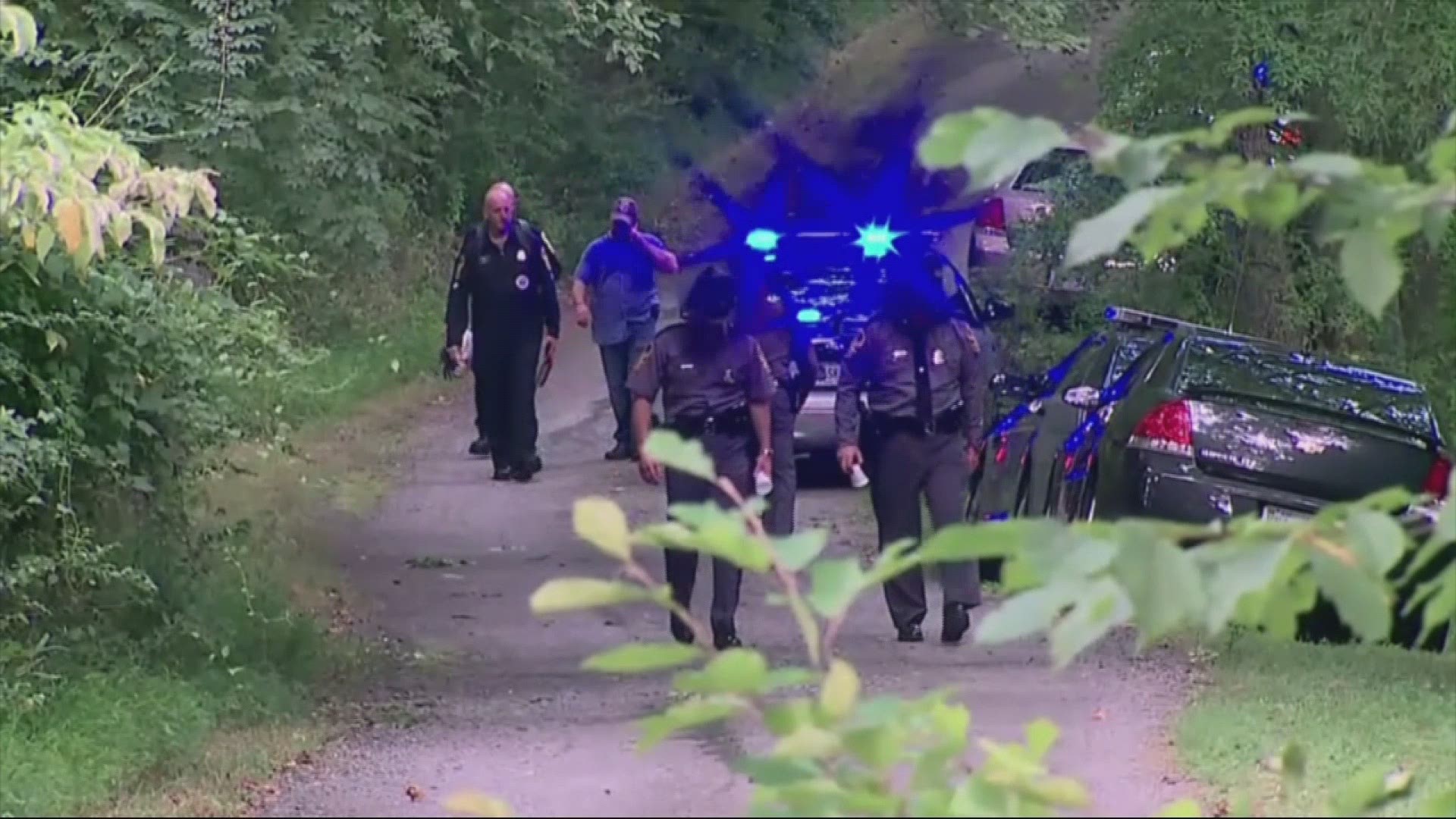 Virginia State Police say the National Transportation Safety Board and the Federal Aviation Administration are assisting in the investigation into a fatal helicopter crash that claimed the lives of two state troopers.

The helicopter crashed shortly before 5 p.m. Saturday in a wooded area while assisting in law enforcement activities related to the clash between white nationalists and counter-protesters in Charlottesville.

White nationalists were in Charlottesville on Saturday to protest the planned removal of a statue of Confederate Gen. Robert E. Lee.

Robby E. Noll, who lives in the county just outside Charlottesville, heard the helicopter sputtering.

"I turned my head to the sky. You could tell he was struggling to try to get control of it," he said.

He said pieces of the helicopter started to break off as it fell from the sky.

The crash happened just a few hours after a car plowed into a crowd of people peacefully protesting against the white nationalist rally. One person was killed and at least two dozen were hurt.