2 satellites could collide over the US Wednesday night

A collision could cause them to break into tens of thousands of pieces of tiny debris. It's not clear if the International Space Station is at risk. 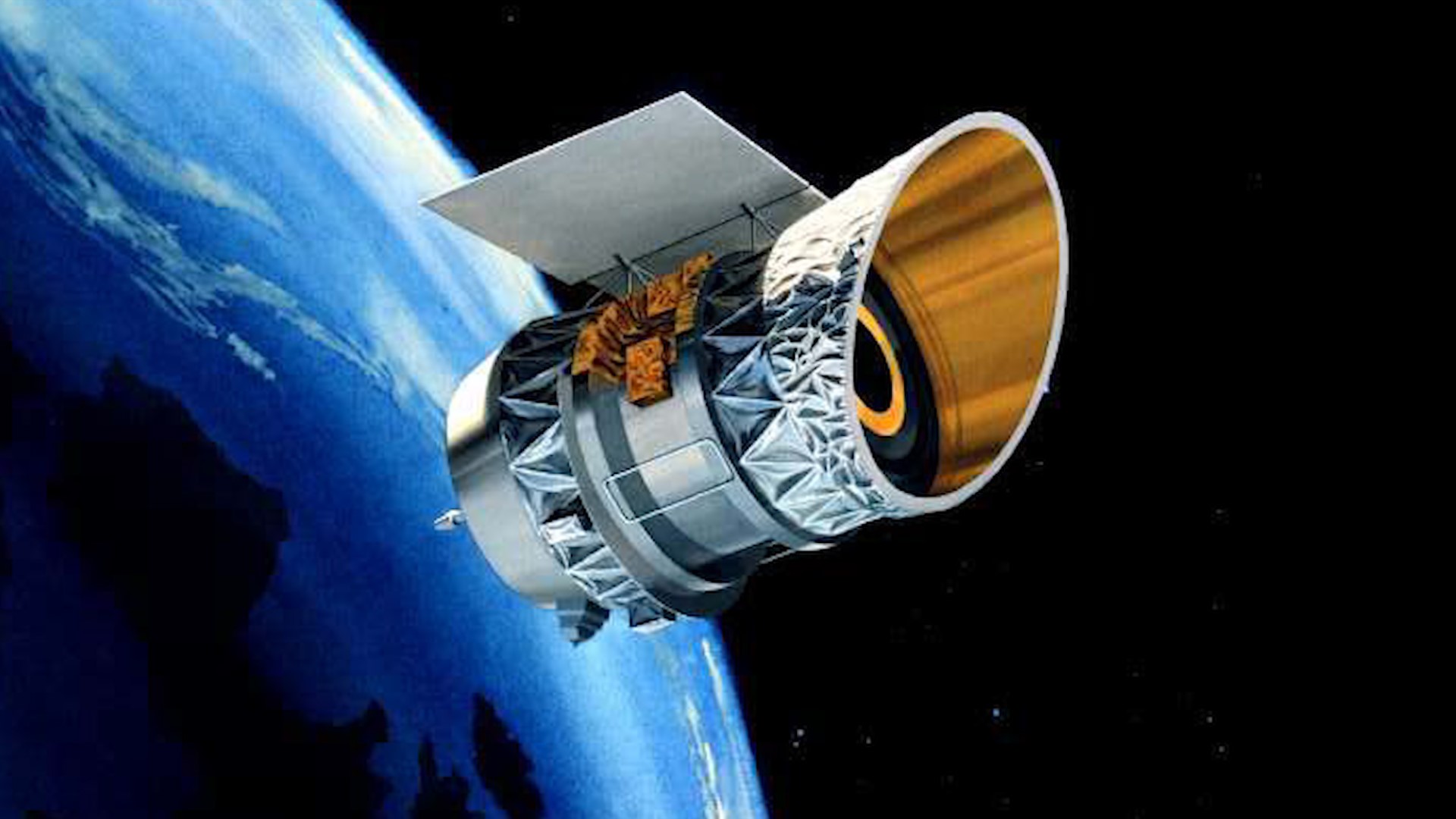 A pair of fast-moving satellites could collide in orbit Wednesday night, potentially causing them to break up into tens of thousands of pieces of tiny space debris. The collision could potentially be seen from the ground.

LeoLabs, which tracks orbiting debris and satellites, says the two objects are a decommissioned space telescope that launched in 1983 and an experimental U.S. payload launched in 1967.

LeoLabs tweeted Tuesday that the satellites are expected to pass by each other directly over Pittsburgh at 6:39 p.m. ET at an altitude of 559 miles and a relative speed of 9 miles per second.

It initially estimated a 1-in-100 chance the two satellites would collide. A couple hours later, LeoLabs decreased that to a 1-in-1,000 chance. The satellites are expected to pass anywhere from 43 feet to 285 feet apart.

RELATED: SpaceX launches 60 more satellites, trying to tone them down

The LeoLabs website shows here where the potential collision will happen.

It's not clear if a collision would pose a threat to the International Space Station or any other orbiting objects. It's also not clear if anyone on the ground would be put in danger.

Roger Thompson, a senior engineering specialist at The Aerospace Corporation, tells Business Insider that a collision could produce about 290,000 chunks of debris that are at least 1 centimeter wide.

That debris could spread out of control into more orbits, potentially damaging other objects and making space a dangerous place to navigate for future space missions.

LeoLabs says it's a reminder that there are a lot of non-functioning or abandoned objects floating around up there that need to be cleared out.

"Events like this highlight the need for responsible, timely deorbiting of satellites for space sustainability moving forward," LeoLabs said.

There are currently more than 2,000 operational satellites in orbit around the Earth, according to the Union of Concerned Scientists.