The study identified a gene that, when mutated, prevents the brain from developing synapses between neurons critical for learning. 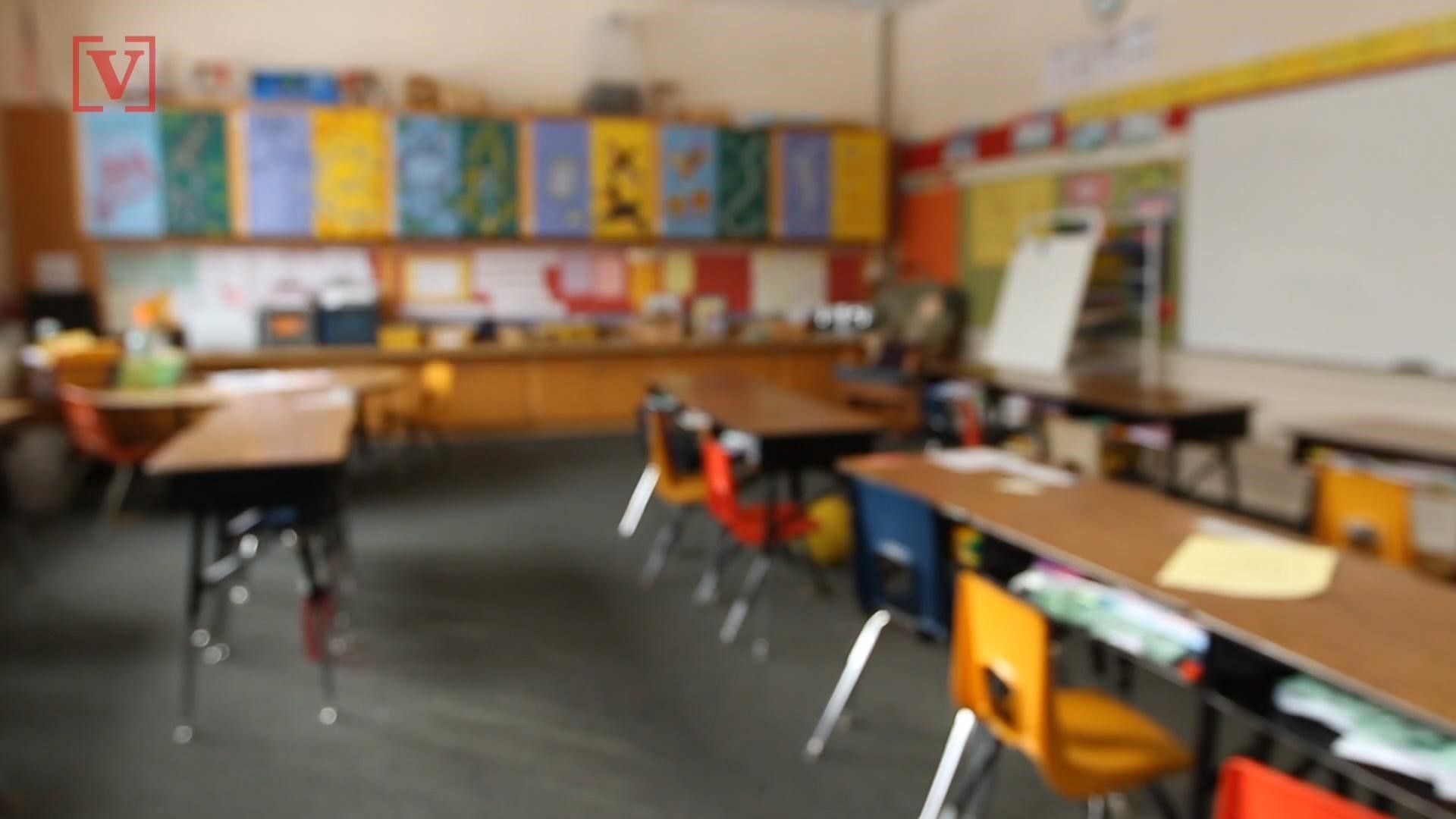 The study identifies a gene called Usp9x. Individuals with mutations in this gene grow fewer synapses in the brain. When fully functional, the gene protects a protein called akyrin-G that is responsible for growing an stabilyzing synapses. These synapses help cells communicate, and are especially important in developing brains in order for children to learn.

When the Usp9x gene is mutated, it can't protect the akyrin-G protein, which degrades and destabilizes. Scientists found that individuals with this specific gene mutation showed "developmental delay, difficulty learning, increased anxiety and hyperactivity."

“We have solved an important piece of the puzzle in understanding how this mutation causes intellectual disabilities and mental illness,” Peter Penzes, lead author for the study and director of Northwestern's Center for Autism and Neurodevelopment said in a statement.

The Usp9x gene also protects several other proteins that may cause intellectual disability and autism when degraded. Less severe mutations of the ankyrin-G protein have also been linked to the development of schizophrenia and bipolar disease.

According to the Centers for Disease Control and Prevention, 1 in 59 children in the U.S. is diagnosed with autism spectrum disorder (ASD). Individuals with ASD may have problems with social, emotional, and communication skills. Boys are four times more likely to be diagnosed than girls, and the disorder occurs across racial, ethnic and socioeconomic groups.