The Solar Orbiter, which launches Sunday, will take an unusual orbit to give us our first peek at the sun's north and south poles. 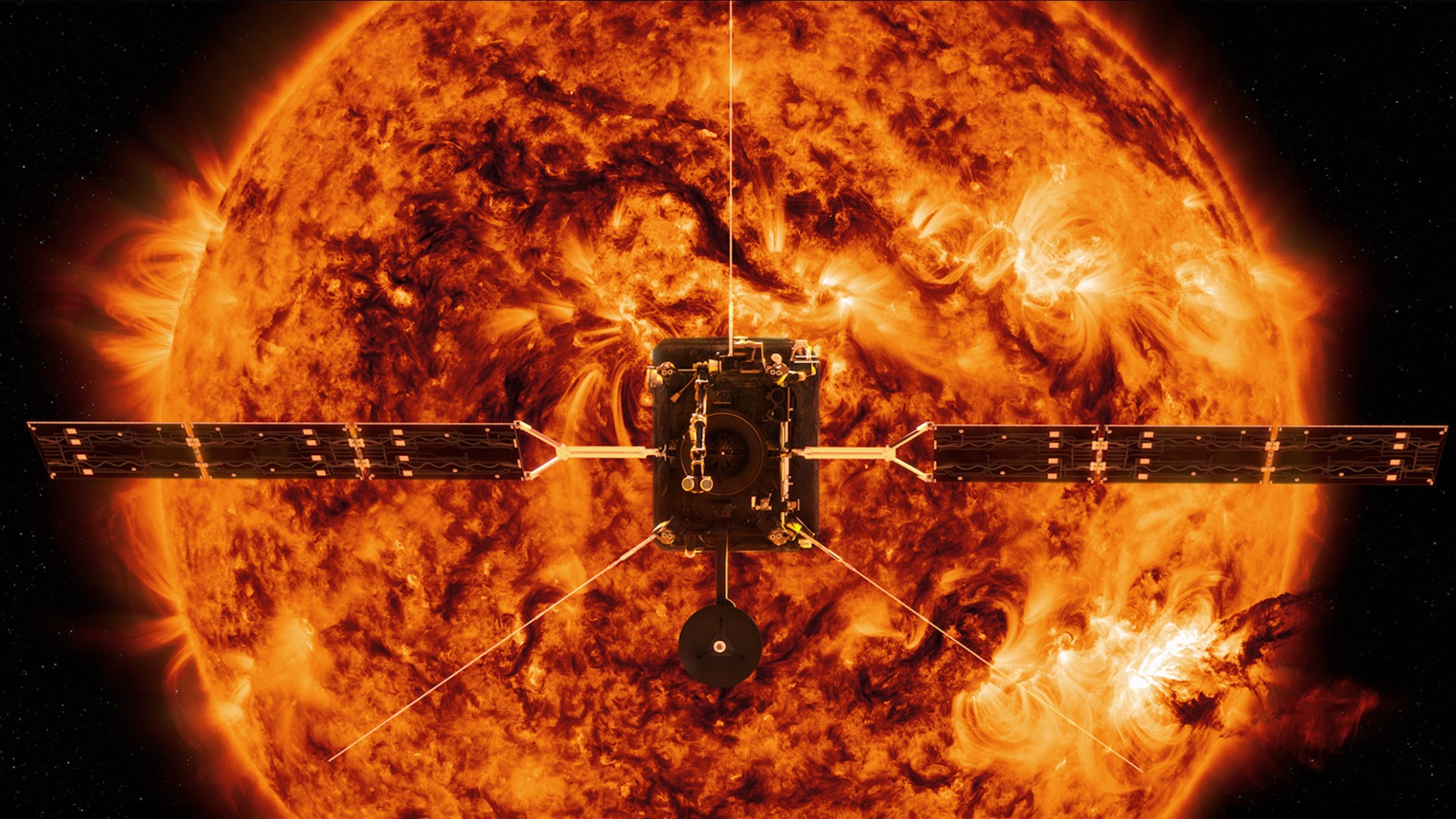 For the first time, humans will get to see what the sun's north and south poles look like.

The Solar Orbiter is set to launch Sunday from Cape Canaveral and will have to take an unusual journey to get these first-of-its-kind images. NASA says the spacecraft will use both Earth's and Venus's gravity to swing itself out of the elliptical plane. That's the plane in which most of our solar system's planets orbit and from which we have always visually observed the sun.

“It will be terra incognita,” said Daniel Müller, European Space Agency scientist for the mission, said in a statement. “This is really exploratory science.”

RELATED: 2 satellites could collide over the US Wednesday night

RELATED: SpaceX launches 60 more satellites, trying to tone them down

Why is this important? When it comes to monitoring solar storms, scientists say there are big gaps in the data when only viewing from the sun from the side.

“The poles are particularly important for us to be able to model more accurately,” said Holly Gilbert, NASA project scientist for the mission, in a statement. “For forecasting space weather events, we need a pretty accurate model of the global magnetic field of the Sun.”

Credit: ESA/ATG medialab
Solar Orbiter will provide close-up observations of the Sun, including the first images of the polar regions as well as measurements of the plasma environment around the spacecraft.

The Ulysses spacecraft, launched in 1990, is the only other craft that has made this journey over the sun's poles.  But Ulysses observed the sun from the same distance as the Earth and only measured what was going on around the spacecraft. The Solar Orbiter travel inside the orbit of Mercury -- the closest planet to the sun. In addition to instruments similar to Ulysses, the Solar Orbiter will also be carrying six remote-sensing imagers.

“You can’t really get much closer than Solar Orbiter is going and still look at the Sun,” Müller said.