The 'Game of Thrones' star and her Jonas Brother husband are 'keeping things very hush hush,' as multiple reports say are expecting their first child together. 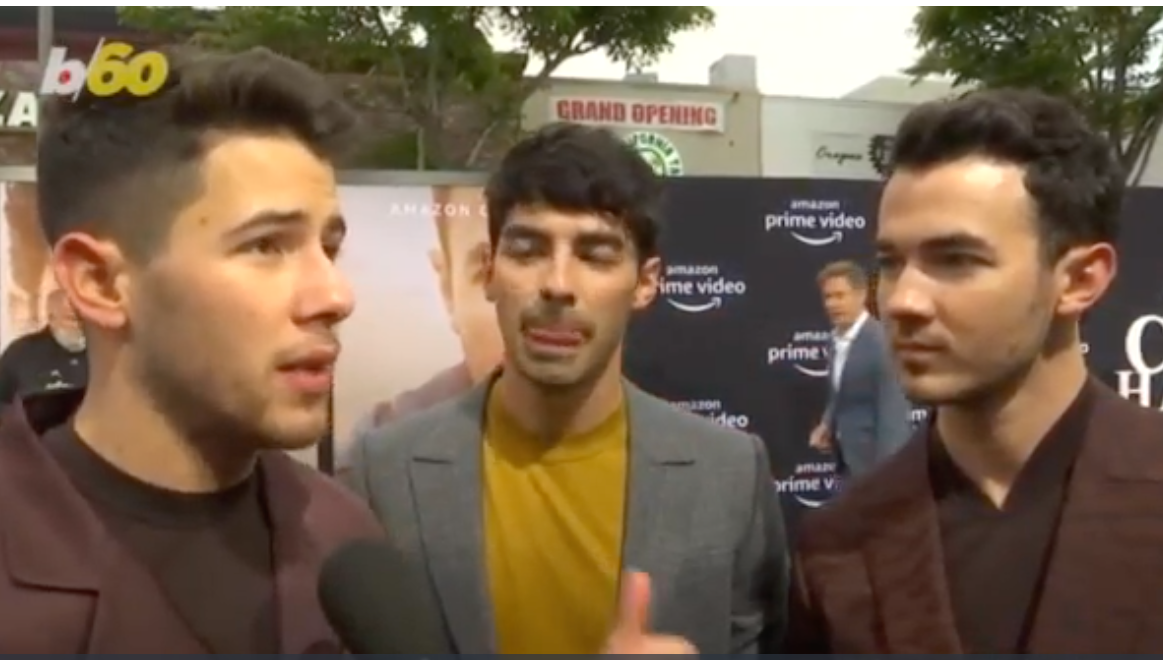 The celebrity and entertainment news blog Just Jared first broke the news Wednesday and said they had exclusively confirmed it with "multiple sources."

E! News and US Weekly later said they had also confirmed the pregnancy report.

The couple has not publicly commented on the reports, as of Wednesday afternoon, and reps for the two declined to comment to Just Jared regarding the matter. The outlet cited "one source" as saying, “the couple is keeping things very hush hush but their friends and family are super excited for them.”

Jonas, 30, and Turner, 23, were married in Las Vegas in May 2019. It was meant to be private and a surprise, but the DJ Diplo live streamed it, causing a bit of drama. The couple then had a second ceremony in France later that summer.

Turner said of her relationship to Jonas, “A lot of [my happiness now] is to do with being with a person I’ve fallen in love with, who loves me more than he loves himself, and who wants to see me find my own happiness."  Turner said, speaking to Glamour UK earlier that year, "that was probably the biggest thing that pushed me to find who I am and find my happiness in things other than acting.”

According to E! News, one of the last times the couple was spotted in public together was their 2020 Grammys red carpet appearance. During the show, Turner cheered for her husband during a Jonas brothers performance of "What A Man Gotta Do."