South Korea has almost 1,150 cases of the new coronavirus, the biggest outbreak outside mainland China. 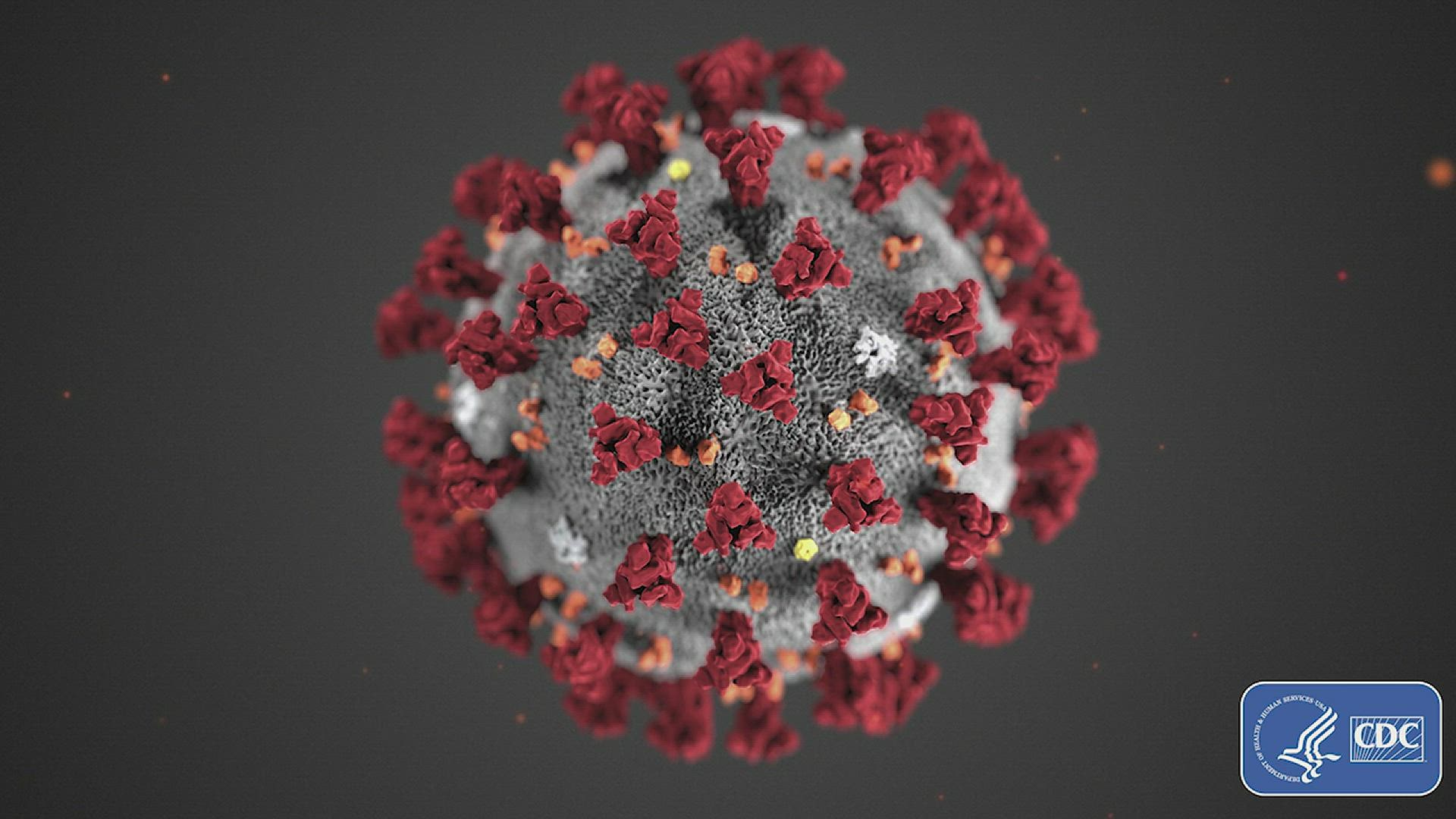 The U.S. military says one of its soldiers based in South Korea tested positive for a new virus, the first U.S. service member infected.

A U.S. military statement said the 23-year-old man is in self quarantine at his off-base residence. It says the soldier was originally based in Camp Caroll in a town near the southeastern city of Daegu, where most of South Korea's virus cases are clustered.

South Korea has almost 1,150 cases of the new coronavirus, the biggest outbreak outside mainland China. About 28,500 U.S. troops are stationed in South Korea as deterrence against potential aggression from North Korea.

As the Associated Press reports, South Korea has reported 169 more cases of a new virus, mostly in the southeast city of Daegu and nearby areas, bringing its total number of infections to 1,146.