The Super Mario Bros. game has never been opened. 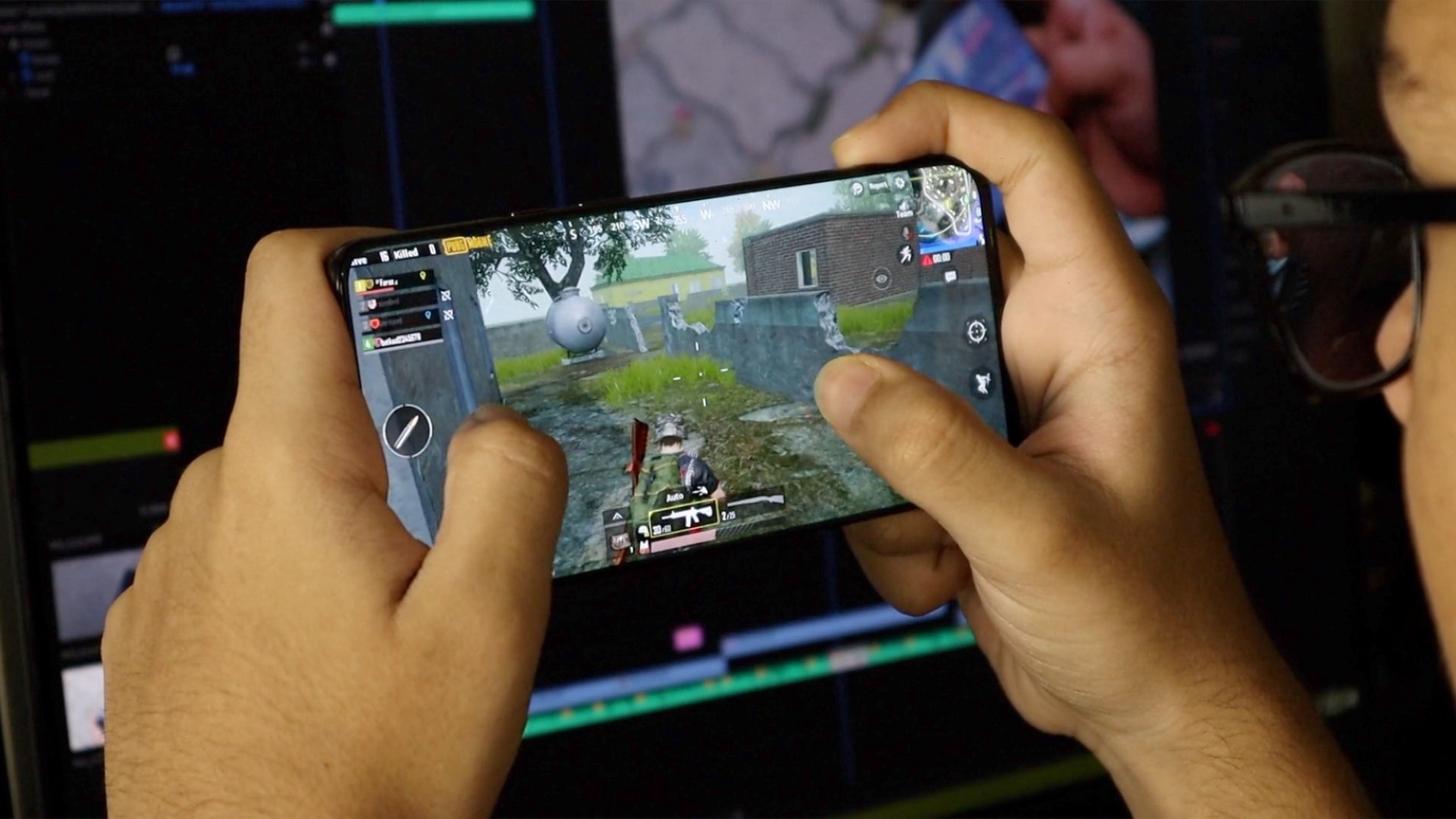 An unopened copy of Nintendo's Super Mario Bros. that was bought in 1986 and then forgotten about in a desk drawer has sold at auction for $660,000.

The auction house said the video game was bought as a Christmas gift but ended up being placed in a desk drawer, where it remained sealed in plastic and with its hang tab intact until it was found earlier this year.

“Since the production window for this copy and others like it was so short, finding another copy from this same production run in similar condition would be akin to looking for single drop of water in an ocean,” said Valarie McLeckie, Heritage’s video game specialist.

Heritage said it is the finest copy known to have been professionally graded for auction. Its selling price far exceeded the $114,000 that another unopened copy that was produced in 1987 fetched in a Heritage auction last summer.