"Well it’s 11/24 and 24-11=13 so I’ve got an announcement. You haven’t seen this film before," Swift posted on social media announcing her studio session film. 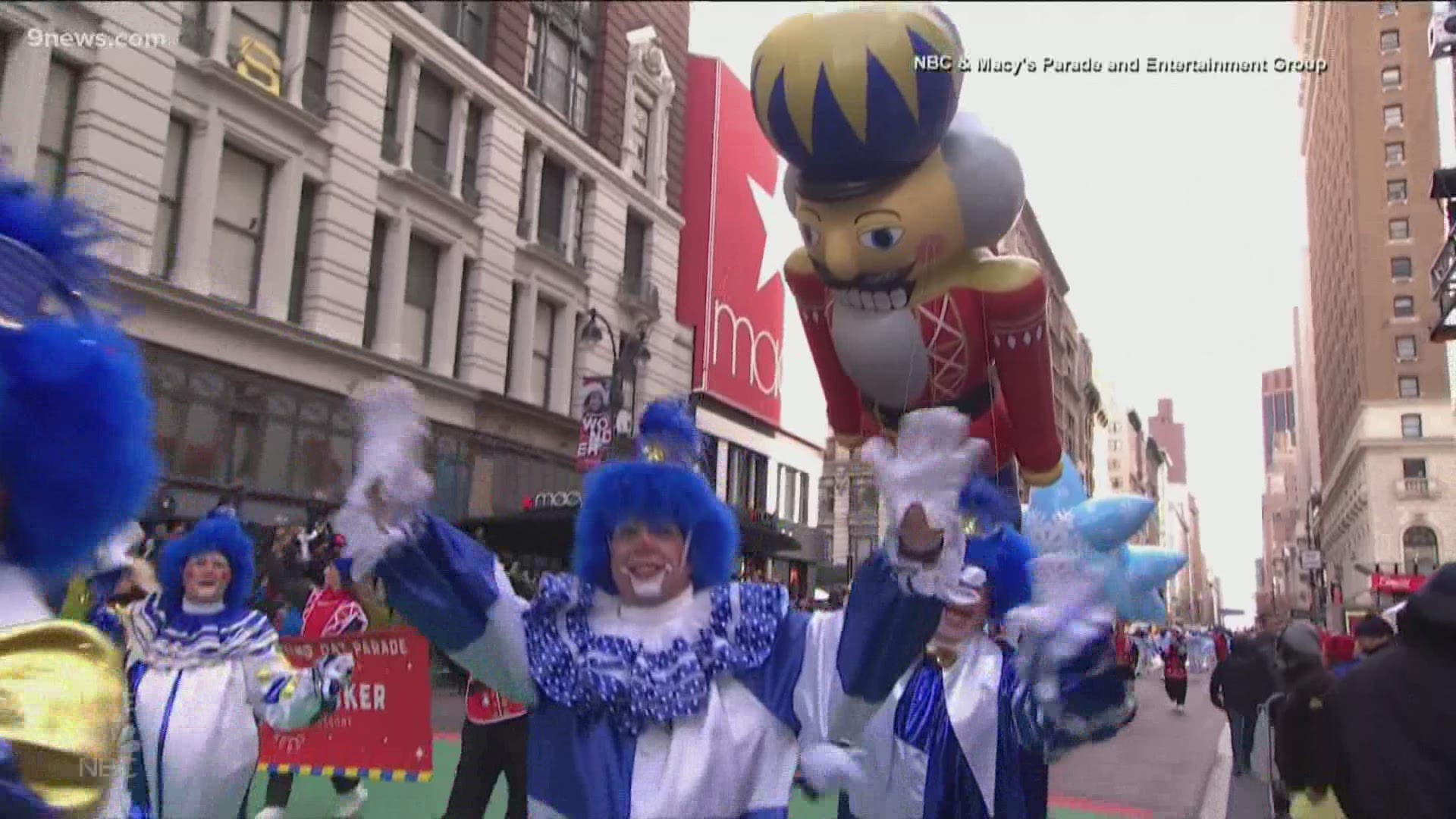 WASHINGTON — Swifties, rejoice! Taylor Swift announced that an intimate concert showcasing the studio sessions for her album 'Folklore' will be streaming on Disney+ starting on Wednesday.

Swift made the announcement on Facebook Tuesday with a trailer for the documentary, "Folklore: The Long Pond Studio Sessions." She said the film will be released at midnight PST.

The eighth studio album for Swift, released on July 24, 2020, was a surprise to fans. It came just 11 months after her previous album "Lover."

The album "Folklore" has already broken several records including having the most weeks at the top of Billboard's charts since Drake's "Views" notched 13 nonconsecutive weeks in 2016. It also had the most weeks in the top spot among all non-R&B/hip-hop titles, and albums by women, since Adele’s 25 landed 10 nonconsecutive weeks at No. 1 in 2015-16.

On top of that, Swift won her third consecutive artist of the year prize at the American Music Awards on Sunday. However, she missed the show for a good reason: She's busy re-recording her early music after her catalog was sold.

In a video that aired during the awards show, the pop star said “the reason I’m not there tonight is I’m actually re-recording all of my old music in the studio where we originally recorded it. So it’s been amazing. And I can’t wait for you to hear it."

Last year music manager Scooter Braun — who manages Justin Bieber and Ariana Grande — announced that his Ithaca Holdings company had acquired Big Machine Label Group, the home to Swift’s first six albums. This month Braun said he has sold the master rights to Swift’s first six albums to an investment company; Swift acknowledged the sale on social media and said she would not work with the new buyers because Braun was still involved.

Instead, she headed back to the studio.