If you think your family is weird, wait until you see this trailer. 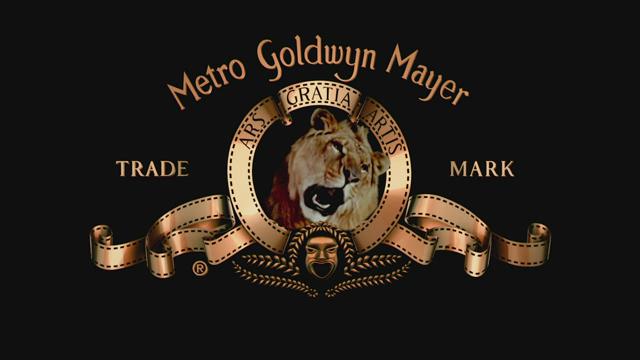 Snap snap! MGM has released its first trailer for "The Addams Family," and it's creepy and it's kooky, mysterious and spooky.

The classic characters made their first appearance in 1938 as cartoon characters in "The New Yorker." The spooky family has since been adapted in a live-action television show in the 1960s, two animated shows in the 70s and 90s, three live action films in the 90s and a Broadway musical. The upcoming film is the first animated film adaptation.

The trailer doesn't give much of the film's plot away, but it does include a fun reference to Stephen King's "It." At one point, Wednesday Addams walks into the room with a red balloon.

"Strange. There's usually a murderous clown attached to the other end of these," Morticia says.