Mardi Gras is the end of nearly two months of Carnival celebration around the Crescent City. 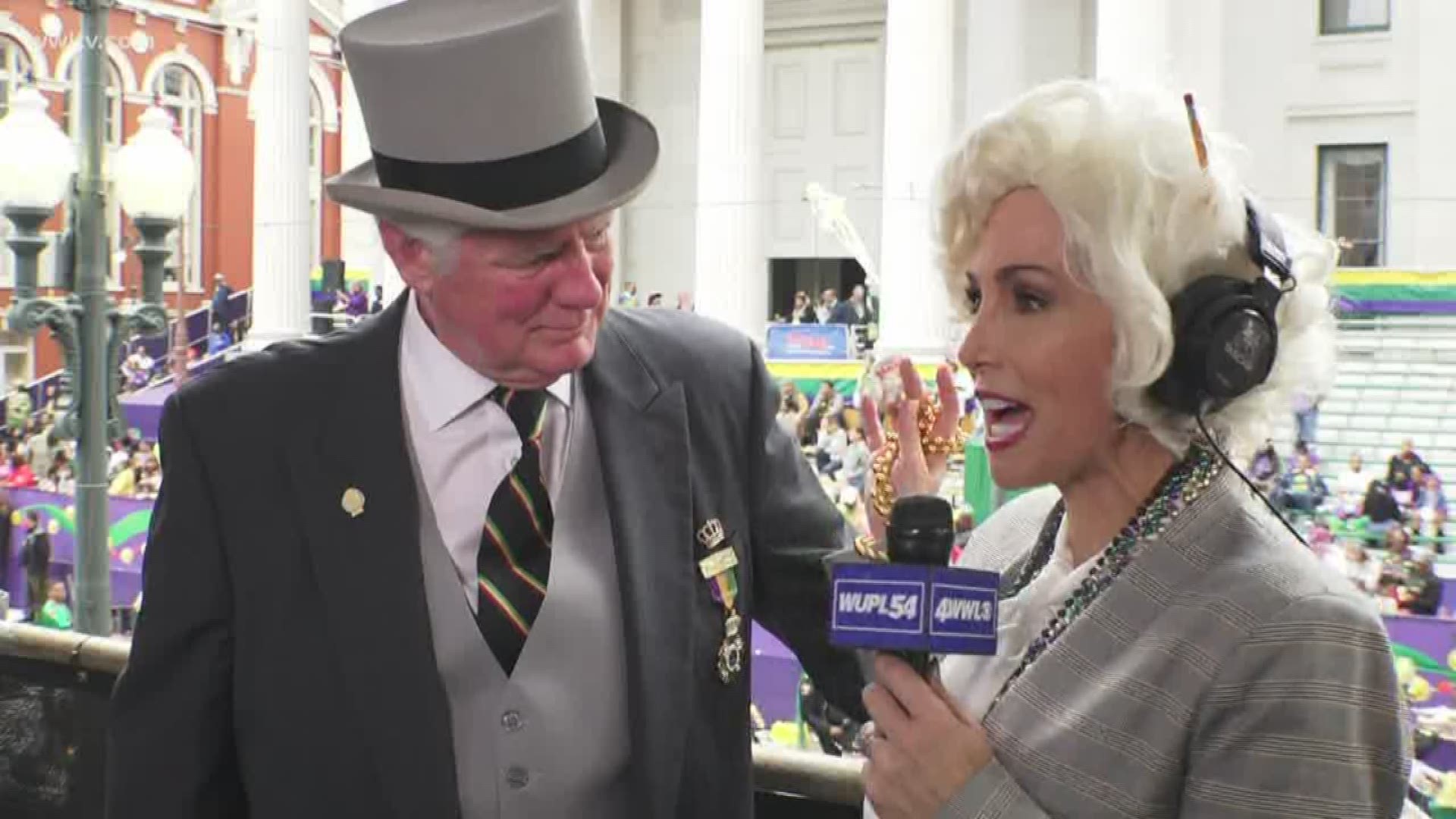 NEW ORLEANS — Gray skies did nothing to deter thousands of people crowding the streets in the French Quarter, the Marigny and Uptown on Tuesday for the last parades of the 2020 Carnival season.

The Krewe of Rex and Zulu rolled through New Orleans Mardi Gras morning along different routes than usual, moved away from the Hard Rock Hotel collapse site on the edge of the French Quarter.

It's one of the last reminders of a Carnival season that – for all the thrown beads and marching bands – was marred by tragedy.

Two people were killed in separate accidents along parade routes in the week leading up to Mardi Gras. On Wednesday, Geraldine Carmouche was pulled under the wheels of a Krewe of Nyx float on Magazine Street. Four days later, Joseph Sampson was killed in a similar way near Canal and Galvez streets by an Endymion float. 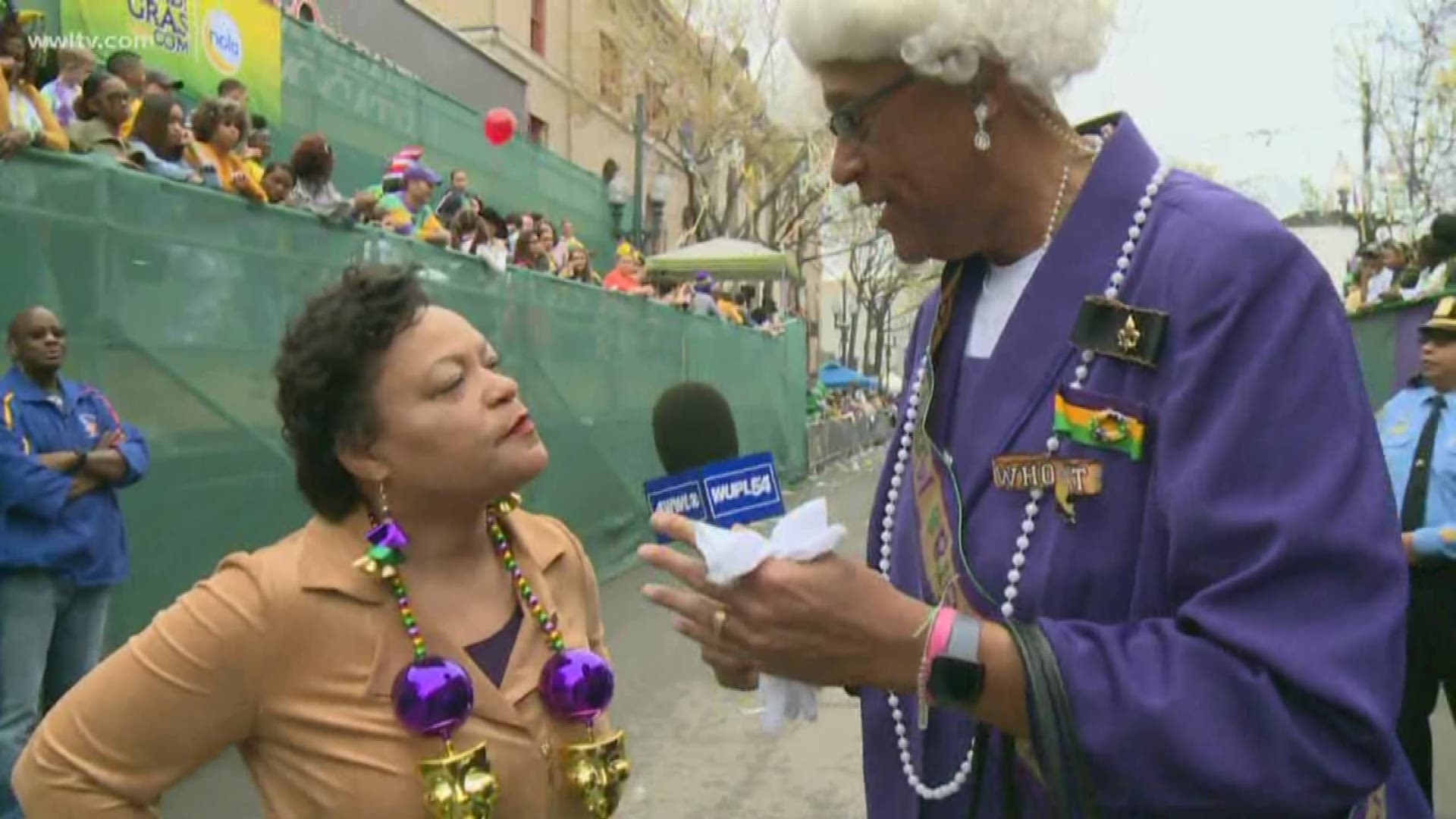 The two deaths, both involving tandem floats, prompted last-minute changes to the rest of the season's parades, announced by Mayor LaToya Cantrell shortly after Sampson's death.

Tandem floats – multiple wagons pulled by a single tractor – were banned for the remainder of the 2020 Carnival season, leaving the remaining parades, including superkrewe Orpheus, to scramble for more tractors to comply with the city's decree.

But the deaths and multiple hospitalizations along parade routes Sunday weren't enough to dampen the spirits of New Orleneans and out-of-towners celebrating the end of nearly two months of Carnival.

Costumes paid homage to everything from the Hard Rock collapse to French Quarter rats to the ongoing coronavirus outbreak.

Even the WWL-TV team had some costumed fun while reporting on the revelry Tuesday morning.

Parades in Metairie and Covington kept the party going for Jefferson Parish and the Northshore even fr those unwilling or unable to make it through the traffic to New Orleans' celebration.

But this could be the last year for Carnival's current look. City leaders are looking at sweeping changes to how parades are carried out after two deaths after more than a decade without anybody dying.

NOPD Superintendent Shaun Ferguson said in the lead-up to Tuesday's Mardi Gras parades that the tandem float ban wasn't permanent, but officials have said changes could be incoming.

Ferguson said representatives from parade krewes, police and the city will meet within the next few weeks to discuss safety issues surrounding the parades.

RELATED: Mardi Gras Indians sing on doorstep of woman with cancer who supported them for years