UN: Don't forget to save species while fixing global warming 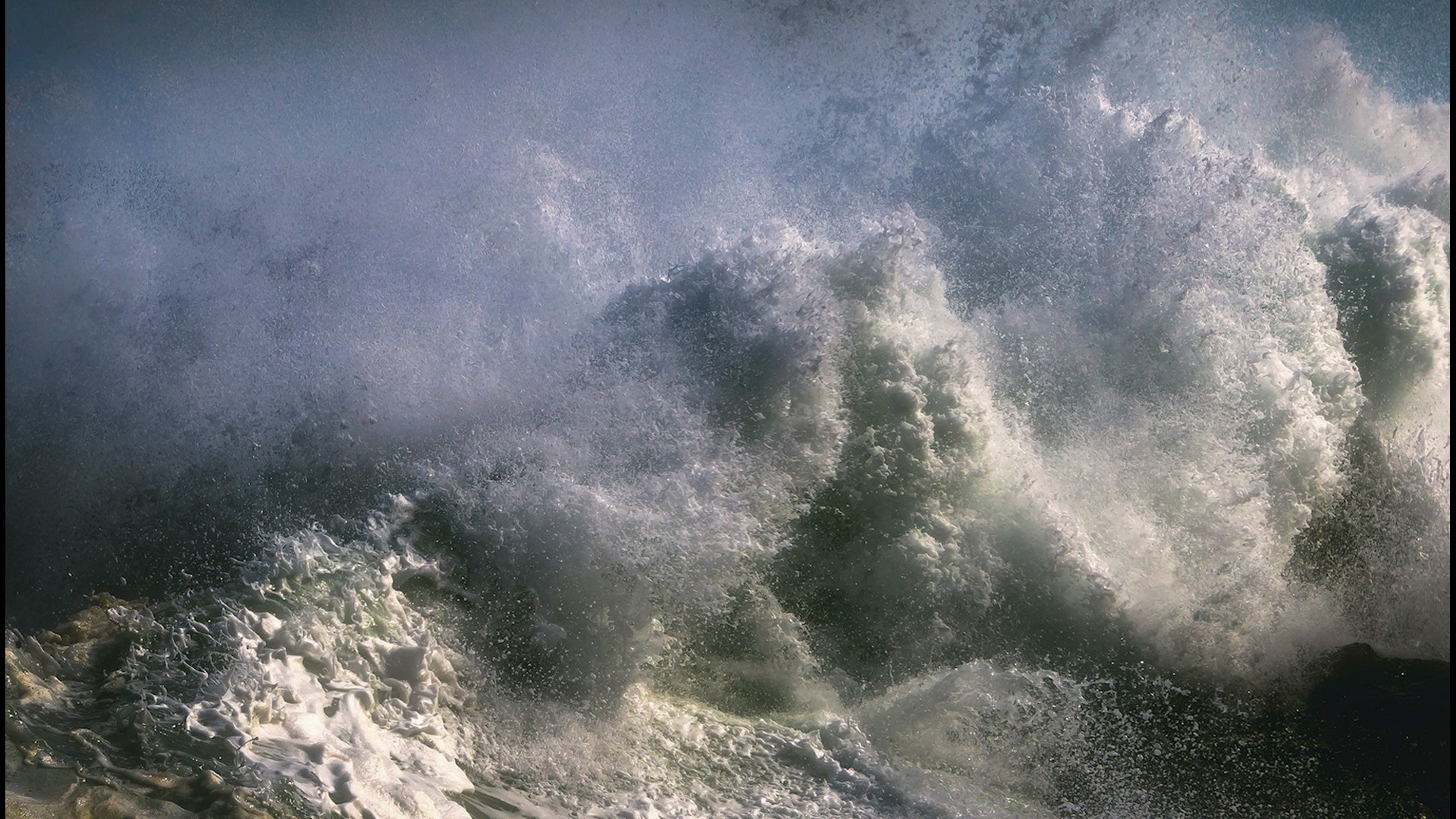 WASHINGTON — To save the planet, the world needs to tackle the crises of climate change and species loss together, taking measures that fix both and not just one, United Nations scientists said.

A joint report Thursday by separate U.N. scientific bodies that look at climate change and biodiversity loss found there are ways to simultaneously attack the two global problems, but some fixes to warming could accelerate extinctions of plants and animals.

For example, measures such as expansion of bioenergy crops like corn, or efforts to pull carbon dioxide from the air and bury it, could use so much land — twice the size of India — that the impact would be “fairly catastrophic on biodiversity,” said co-author and biologist Almut Arneth at the Karlsruhe Institute of Technology in Germany.

Policy responses to climate change and biodiversity loss have long been siloed, with different government agencies responsible for each, said co-author Pamela McElwee, a human ecologist at Rutgers University.

The problems worsen each other, are intertwined and in the end hurt people, scientists said.

Earth’s naturally changing climate shaped what life developed, including humans, but once people in the industrialized world started pumping fossil fuels into the air, that triggered cascading problems, Portner said.

“It’s a high time to fix what we got wrong," he said. "The climate system is off-track and the biodiversity is suffering.”

There are many measures that can address both problems at once, the report said.

"Protecting and restoring high-carbon ecosystems," such as tropical forests and peatlands, should be high priority, said co-author Pete Smith, a plant and soil scientist at the University of Aberdeen.

Yunne Shin, director of research at French National Research Institute, said the bulk of measures taken to protect biodiversity will also help curb climate change. While she applauded growing interest in nature-based solutions, she said, conservation measures “must be accompanied by clear cuts in emissions.”

“This report is an important milestone,” said Simon Lewis, chairman of global change science at University College London, who was not part of the report.

“Finally the world’s bodies that synthesize scientific information on two of the most profound 21st century crises are working together," he said. “Halting biodiversity loss is even harder than phasing out fossil fuel use.”