Vietnam veteran gets his dying wish: One final ride

Vietnam veteran Ken Jones has loved motorcycles his entire life. And while he doesn't have a long time to live, his social worker and the Phoenix community helped him go on one last ride. 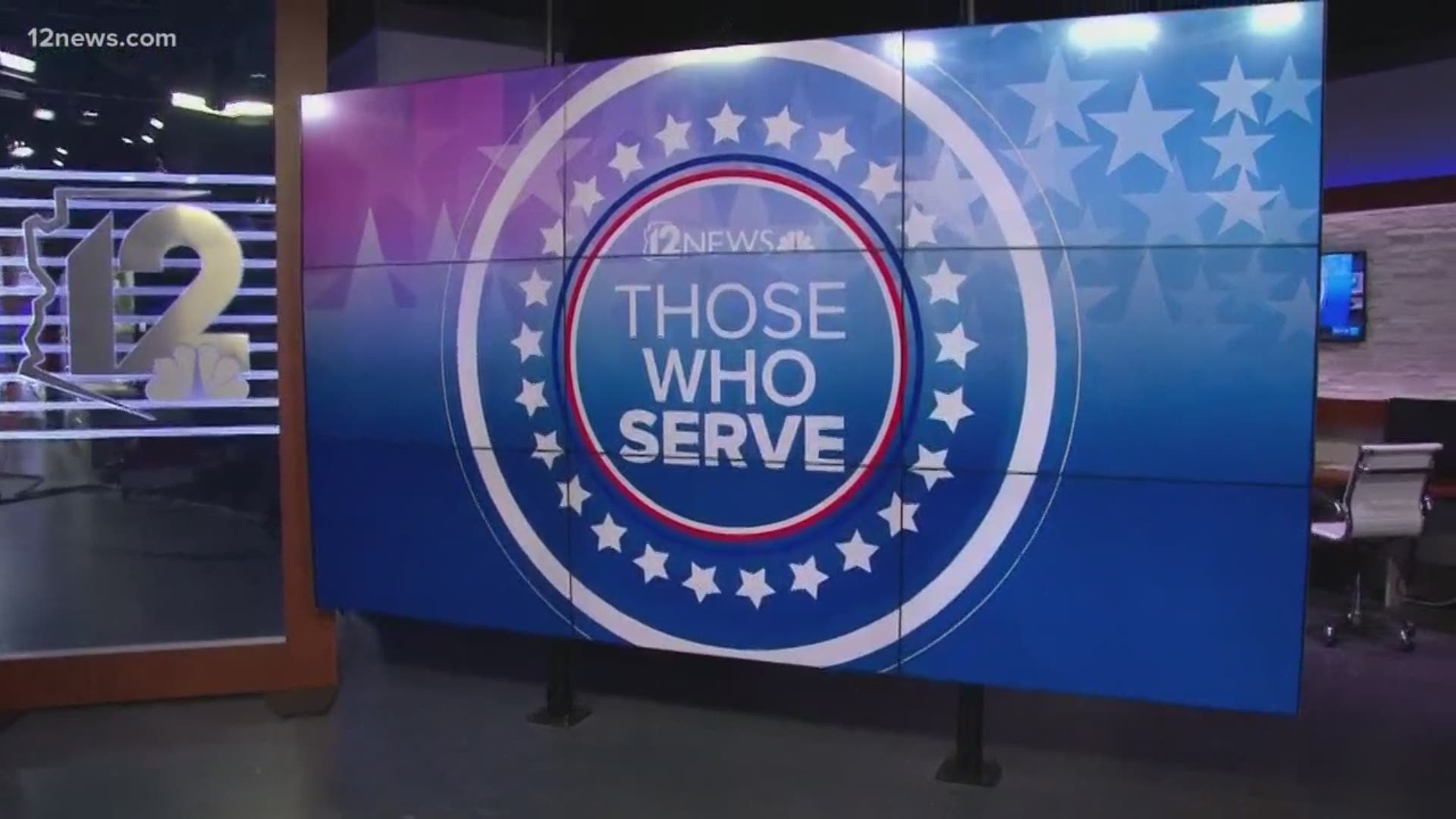 Phoenix, Arizona — Staff Sergeant Ken “Stoney” Jones served three tours of duty in Vietnam with the Army. He also served as a state trooper in Pennsylvania and was a Maricopa County Sheriff’s deputy before retiring from law enforcement.

The 71-year-old doesn’t have a long time to live. He’s had some severe strokes recently, along with diabetes and some other health problems. He went into hospice care at the Arizona State Veteran Home in Phoenix earlier this month. His dying wish to his wife Deborah was to take one final ride before he passes on.

For Mikella Williams, making a person’s dying wish come true is something that makes her job worth all the hard work. Her task for 71-year-old Ken Jones was figuring out how she was going to make that happen.

”I talked to his wife over the phone and immediately she told me about his love for motorcycles," said Williams.

So Williams and Ken Jones's wife came up with a plan.

“Wouldn’t it be great to give this guy his last ride on a motorcycle before he passes away?" said Williams.

“I got an overwhelming amount of responses from people who would love to volunteer," she said.

“I am so completely overwhelmed, I feel so happy for my husband. He just loves to ride. That’s all he ever has wanted to do," said Deborah Jones.

Riders included members of the Patriot Guard and the Order of The Shield Motorcycle Club.

On Monday morning, Ken’s motorcycle brigade took off. The 17-mile journey took Ken Jones through the core of Phoenix. When he returned 38 minutes later – nothing but hugs and tears.

“This why we do what we do," said Williams.

"We did all of this is in four days, so I wasn't expecting near the turnout we got. It was amazing," said John Duhigg from the Order of the Shield. Duhigg also had the honor to carry Ken Jones in his sidecar.

“Oh my god, I don’t even have any words, he was singing, people were waving at us, it was amazing," said Deborah Jones.

It was an amazing opportunity to give something back to a man who’s given so much to his country.