The rebuke was the Senate's first major vote since acquitting Trump on impeachment charges last week. 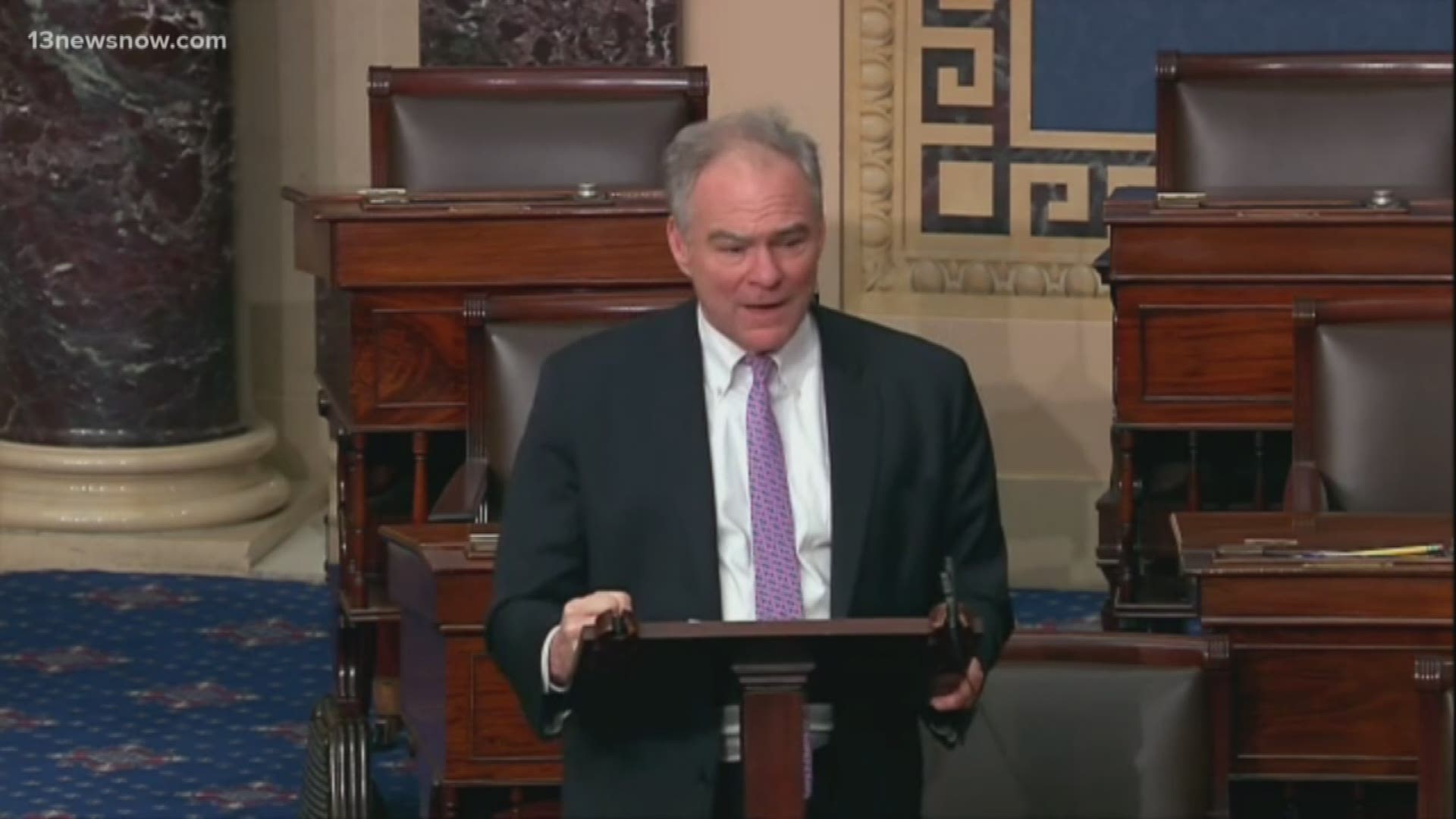 Eight Republicans joined Democrats in a post-impeachment bid to constrain the White House. The rebuke was the Senate's first major vote since acquitting Trump on impeachment charges last week.

"We have a special obligation to make sure that we deliberate and deliberate carefully before we send troops into harm's way," said the resolution's sponsor, Senator Tim Kaine (D-Virginia).

Trump is expected to veto the war powers resolution if it reaches his desk. He's warned that if his "hands were tied, Iran would have a field day."

The three senators seeking the Democratic nomination for president -- Bernie Sanders, Elizabeth Warren, and Amy Klobuchar -- all returned to the Capitol from campaigning and backed the war powers resolution.

But what if  President Trump simply ignores the resolution altogether, as past presidents have?

"I think it's unlikely to constitute a legal act that the President will have to follow, so in that way, it will end up being symbolic," said Regent University Law Professor and constitutional scholar Brad Jacob. "But do I think President Trump is going to obey what Congress tells him to do? Based on what we've seen for the last three years, that's not very likely."