The tragedy brings the death toll from the fires in Australia to at least 31 since September. 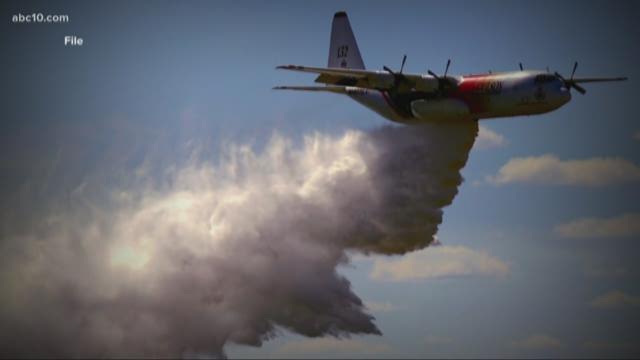 SYDNEY, NSW — The three American firefighters who were killed when the aerial water tanker they were in crashed while battling wildfires in Australia have been identified by their employer.

New South Wales Premier Gladys Berejiklian confirmed the deaths in the state's Snowy Monaro region, which came as Australia grapples with an unprecedented fire season that has left a large swath of destruction.

Berejiklian had confirmed the deaths and crash in comments to reporters as the country attempts to deal with an unprecedented fire season that has left a large swath of destruction. Rural Fire Service Commissioner Shane Fitzsimmons says all three aboard were U.S. residents.

British Columbia-based Coulson Aviation said it owned the plane and that it was loaded with retardant when it took off for a firebombing mission.

"Our thoughts and prayers are with the families of the three crew members onboard," the company said in a statement.

Although the company says it is based in Canada, the press release originated from its office in Portland, Oregon.

The cause of the crash was not immediately known.

The tragedy brings the death toll from the blazes to at least 31 since September.

Credit: AP
In this undated photo released from the Rural Fire Service, a C-130 Hercules plane called "Thor" drops water during a flight in Australia. Officials in Australia on Thursday, Jan. 23, 2020, searched for a water tanker plane feared to have crashed while fighting wildfires. (RFS via AP)

Also Thursday, Canberra Airport closed because of nearby wildfires, and residents south of Australia's capital were told to seek shelter.

RELATED: Hero dog on the hunt for Koalas in Australia