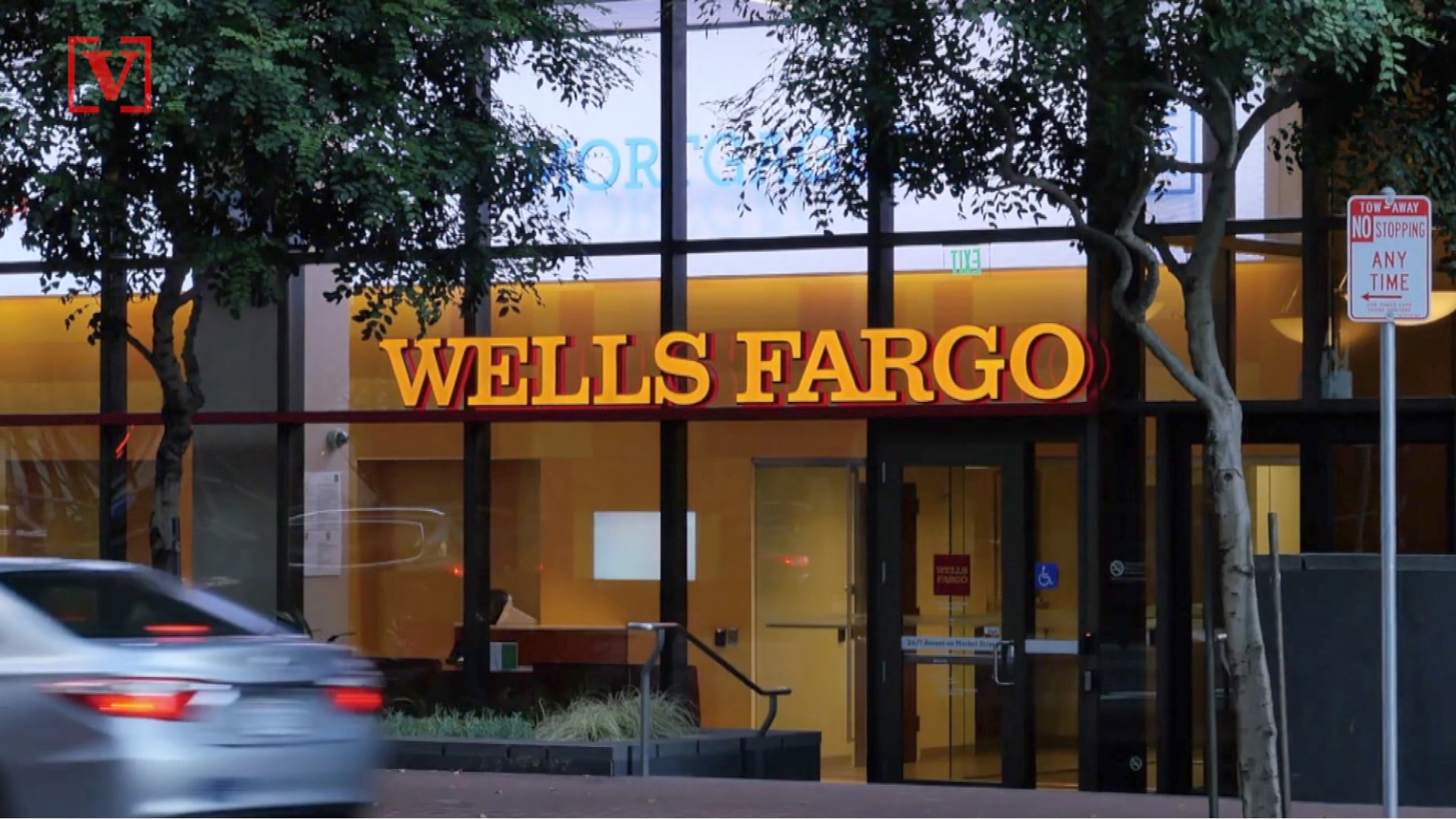 Since the fake-accounts scandal came to light in 2016, Wells has paid out billions in fines to state and federal regulators, reshuffled its board of directors and seen two CEOs and other top-level executives leave the company.

The Department of Justice made the announcement Friday afternoon.

U.S. Attorney for the Central District of California Nick Hanna said this is what happens when a company pressures employees to meet unrealistic sales goals.

The $3 billion payment includes a $500 million civil payment to the Securities and Exchange Commission, which will distribute those funds to investors who were impacted by Wells' behavior.

RELATED: Banks want to mine your spending data for extra revenue

“This settlement holds Wells Fargo accountable for actions that contributed to the financial crisis,” said Acting Associate Attorney General Jesse Panuccio. “It sends a strong message that the Department is committed to protecting the nation’s economy and financial markets against fraud.”