The president made the announcement Thursday and floated one idea about what Sanders could do in the future. 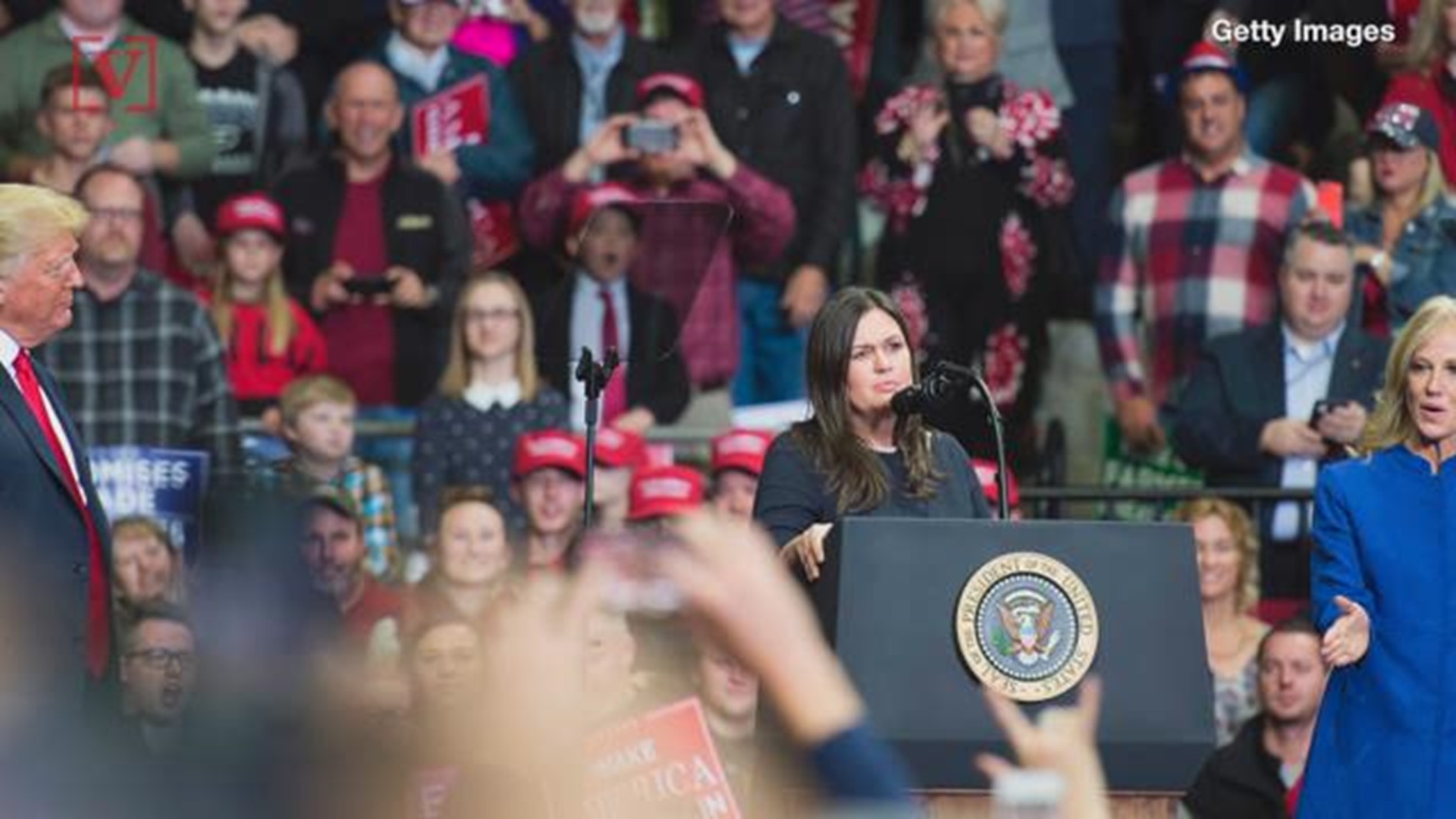 "She is a very special person with extraordinary talents, who has done an incredible job," Trump tweeted.

The Trump administration has largely done away with formal press briefings, instead answering questions before cameras spontaneously on the White House driveway.

The last formal press briefing by Sanders was on March 11.

Sanders pushed back on a report last year that said she had planned to leave the Trump administration by the end of 2018. In June 2018, she tweeted that she loved her job and was honored to work for the president.

Trump explained Thursday that Sanders would be returning to her home in Arkansas and he hoped that she would run for governor one day, saying "she would be fantastic."

"Sarah, thank you for a job well done."