You can't do what with an iPhone in a movie? 'Knives Out' director reveals secret

"I don’t know if I should say this or not," Rian Johnson says about the Hollywood rule. 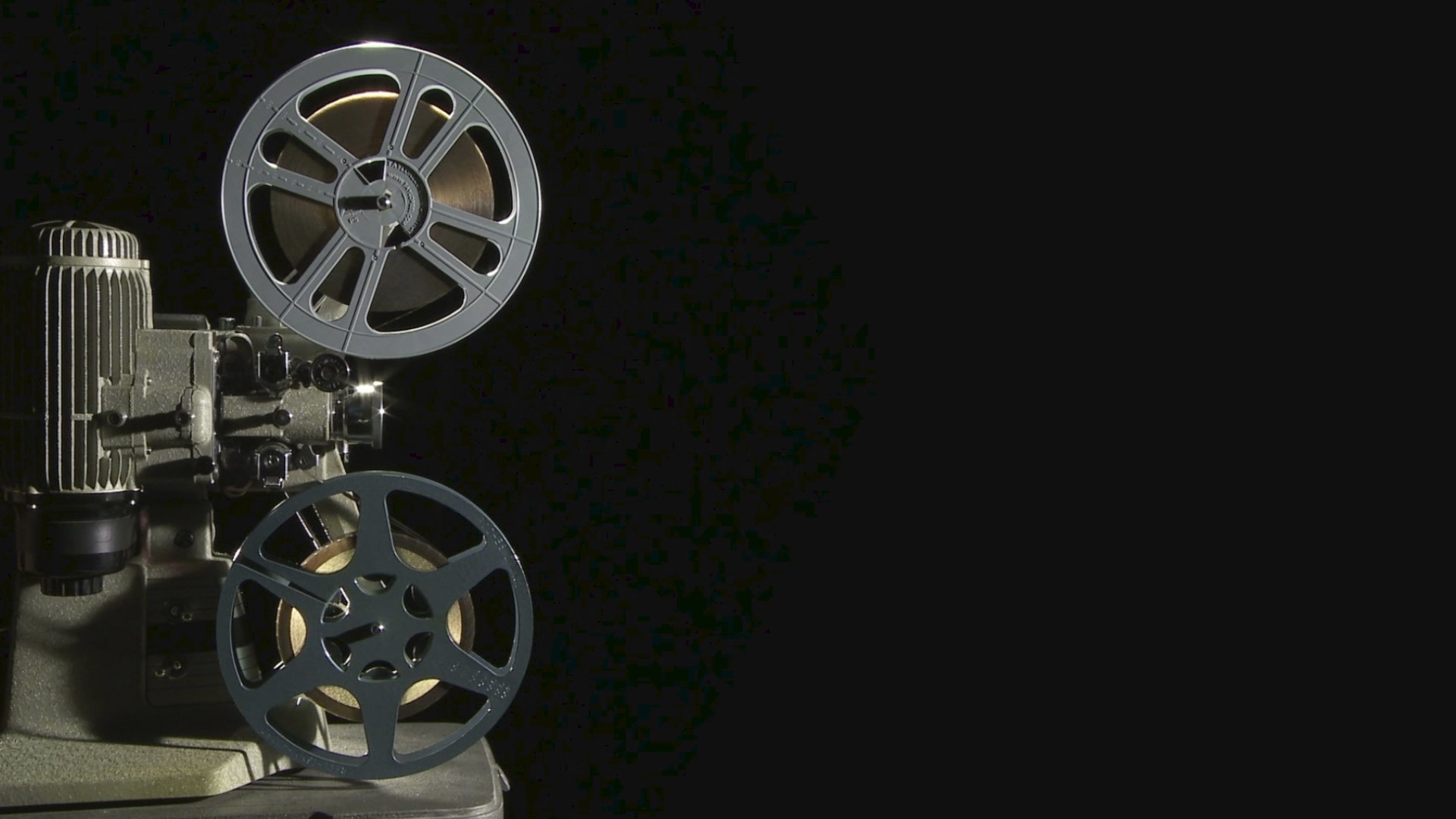 Warning: If you haven't seen the movie "Knives Out," there are spoilers below and, potentially, spoilers for movies or TV shows you may watch in the future.

"Knives Out" director Rian Johnson has revealed a Hollywood rule that might be right up there with magicians revealing their hidden secrets.

Bad guys are not allowed to have iPhones in movies.

Johnson explained it in a video interview with Vanity Fair in which he breaks down a scene from the film frame-by-frame.

“I don’t know if I should say this or not. Not because it’s lascivious or something, but because it’s gonna screw me on the next mystery movie that I write." Johnson says. "But forget it, I’ll say it, it’s very interesting. Apple, they let you use iPhones in movies, but, and this is very pivotal, if you’re ever watching a mystery movie, bad guys cannot have iPhones on camera. Every single filmmaker who has a bad guy in their movie that’s supposed to be a secret wants to murder me right now.”

RELATED: Knives Out is soliciting for names for its sequel via Twitter

In the scene Johnson breaks down, Jamie Lee Curtis is seen holding an iPhone. That's why Johnson brings up the Apple rule. Chris Evans, who turns out to be the bad guy, is also in the scene.

The website MacRumors says Apple is known for having strict rules about how its devices are portrayed. In its trademarks and copyrights, the company reportedly says its products should be shown "in the best light, in a manner or context that reflects favorably on the Apple products and on Apple Inc."

This thought has gone back at least as far as 2002. An article in Wired revealed that when the TV series "24" came out, all the good guys used Macs and the person who turned out to be the traitor used Dell products. Another person who was initially thought to be a traitor was using an Apple PowerBook while the terrorists used Dell.

So the next time you see a mystery, thriller or action movie, take a close look at the tech people are using. If you're trying to figure out whodunit, that may be a clue.