You could be sleep texting and not even know it

Research also found that the more electronic devices students have in their bedroom, the less sleep they get. 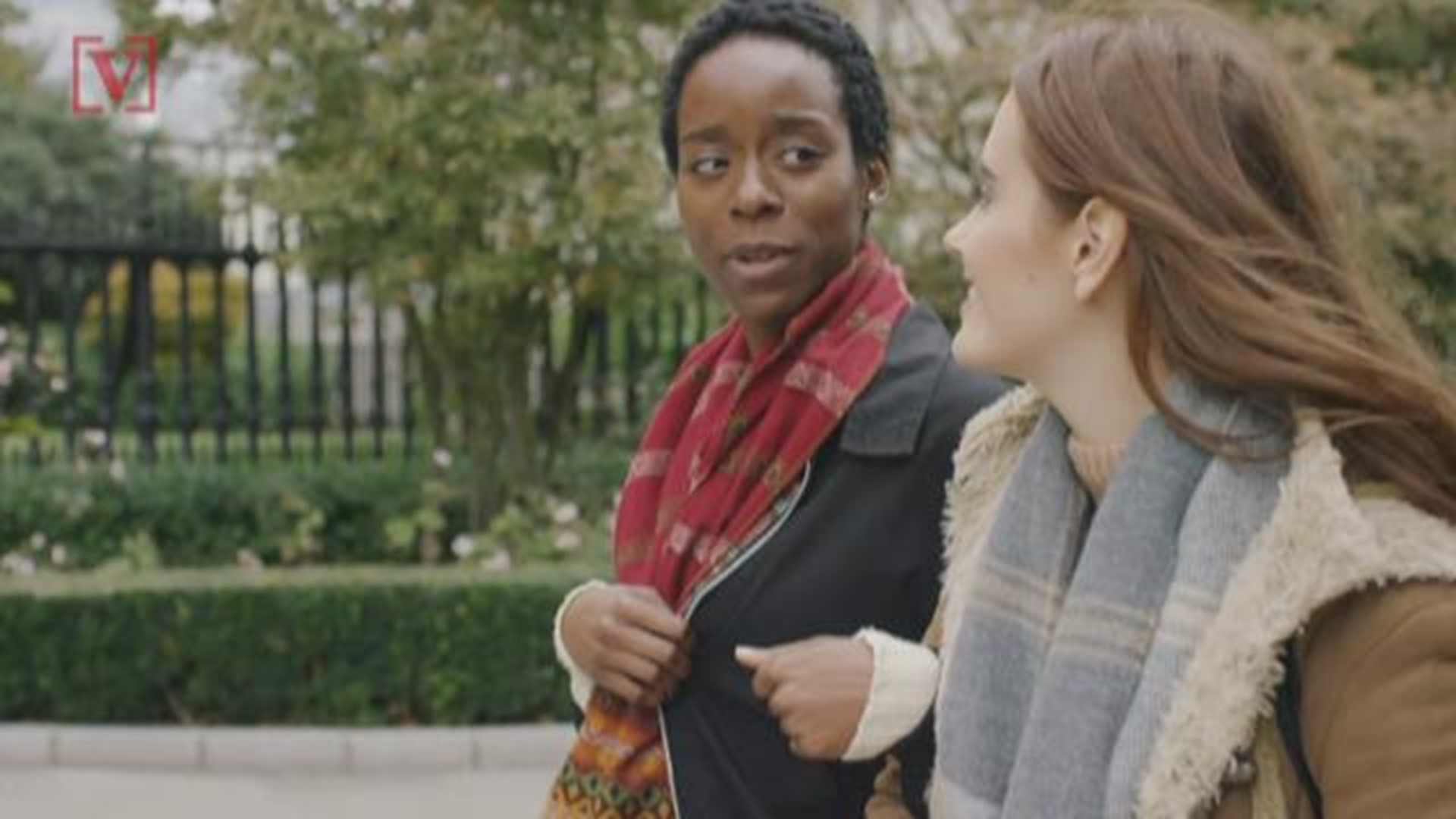 In a sign of how people try to stay connected electronically, college students who text their friends in the early hours of the morning often forget they did it. That's according to researchers at Villanova University who call the phenomenon "sleep texting."

The research found 25.6 percent of students surveyed reported they had texted in their sleep. Of those, 72 percent reported they don't remember doing it.

“The lack of memory is not surprising as sleep research has found that people awakened after sleeping more than a few minutes are usually unable to recall the last few minutes before they fall asleep," said Elizabeth B. Dowdell, professor of nursing and lead author of the study.

One student reported that she started to wear mittens to bed to keep from texting. She said she had to keep her phone with her, so moving it away from the bed wasn't an option.

The researchers also found that students with four or more technological devices (phones, tablets, computers) in their bedroom had significantly less sleep during the week than those with three or fewer devices. Lack of sleep can lead to reduced academic performance, doctors say.