A youth-driven Met fashion exhibit, for a changing world

Rather than survey history, the new exhibit looks squarely at the present, at issues including social justice, diversity and inclusivity, and body acceptance. 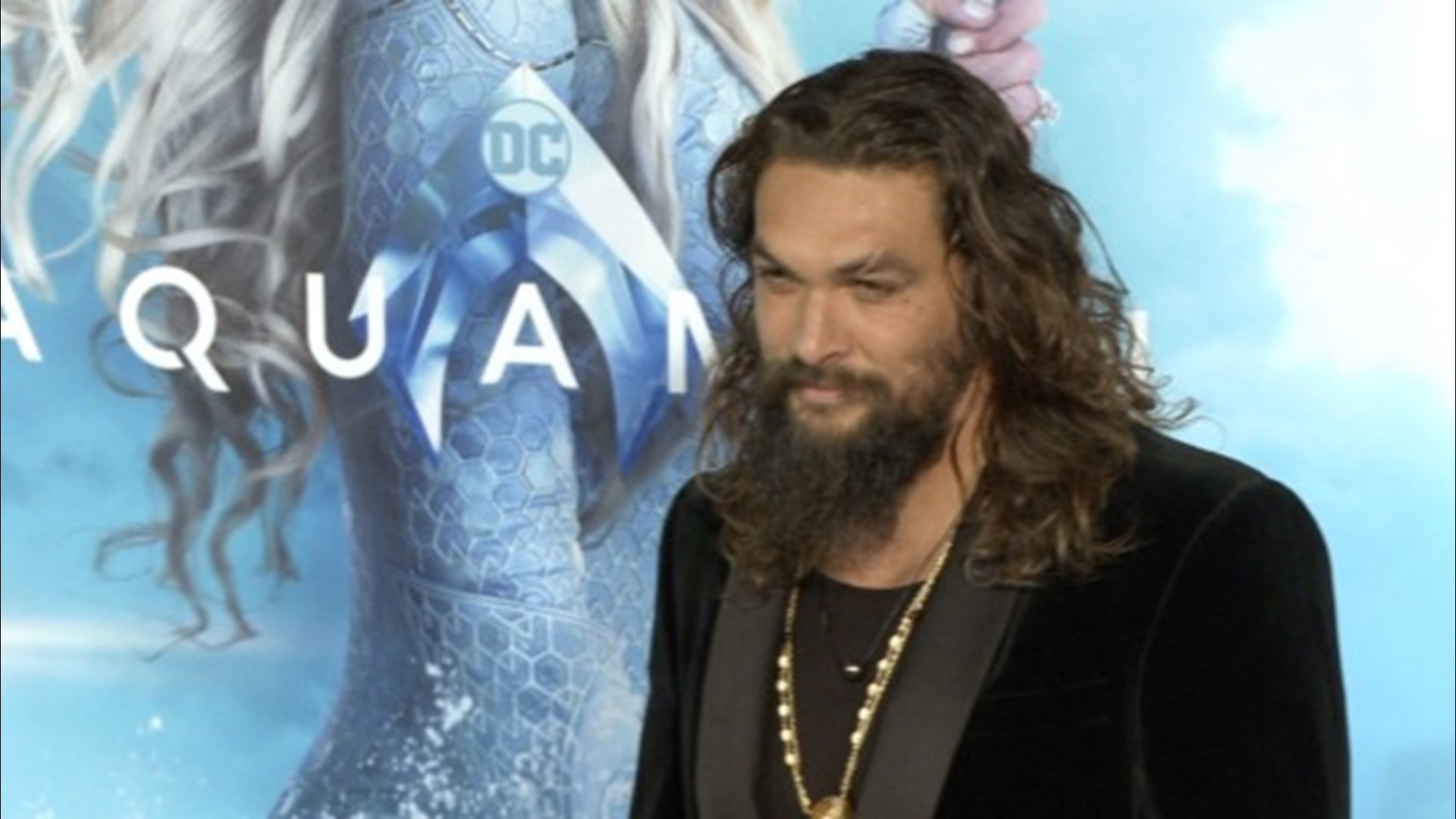 NEW YORK — “How do you define American fashion?” It was three years ago, and Andrew Bolton, the longtime curator at the Metropolitan Museum of Art’s Costume Institute, was pondering that question.

He knew he was going to do a major exhibit on American fashion in 2021 to coincide with the Institute’s 75th anniversary this year — and, as always, to launch the annual Met Gala.

But as he struggled to define American fashion, he now says, he realized that the whole point was NOT defining it — but rather recognizing and celebrating that it is many, many different things to different people.

“There are 100 different definitions of American fashion," Bolton said this weekend as he showed a reporter around the new show, which opens to the public later this week. “We’re not coming up with a neat definition, because it doesn’t work! I’m trying to finding a new language or vocabulary to get people to think about it differently.”

Hence the title “In America: A Lexicon of Fashion,” part one of a larger “In America” show, which launches Monday’s “mini” Met Gala — a smaller version of the extravaganza that usually happens the first Monday in May.

Unlike past shows, this first part will last a full year, coinciding for several months with part two, “An Anthology of Fashion,” which will open in early May — when, everyone desperately hopes, a full-sized Met Gala can be held.

If the second part is more historical, this first part looks squarely at the present, at issues that “we are all grappling with,” Bolton says. It focuses on social justice, diversity and inclusivity, and body acceptance. Most importantly, though, it emphasizes youth: Some 60-70% of its garments come from younger designers, many of whom have never had their creations shown in a museum before or even imagined it, Bolton said.

This was key to Bolton's approach, because “American designers, particularly the younger designers, are at the forefront of conversations about ethical issues, environmental issues, inclusivity and diversity," he said. "So I felt it was timely.“ (It's notable that hosting Monday's mini-Met Gala are a quartet of youthful stars: Timothee Chalamet, Billie Eilish, Amanda Gorman and Naomi Osaka.)

One of the first items visitors now see when they enter the galleries of the Anna Wintour Costume Center is a colorful 19th-century patchwork quilt in a “tumbling block” pattern, part of the American Wing’s collection. Look more closely, and you can see that its tiny white squares each bear autographs of important people from the period. Abraham Lincoln, for example, who scrawled: “Your friend and servant.”

This quilt embodies the show's organizing principle, based on a quote from the Rev. Jesse Jackson that America is not like a blanket but “more like a quilt — many patches, many pieces, many colors.”

But wait — each section has a number of sub-categories, further exploring these emotions. Bolton calls them “word trees.” And so, for example, there's a part on “assertion,” where Brooklyn designer Shayne Oliver, 33, of Hood By Air contributes a genderless dress, and Christian Siriano — a known champion of body diversity in fashion — contributes three black satin dresses, exactly alike but made for different sizes or genders.

And the “confidence” section includes a lace bodysuit by none other than Rihanna and her label Savage X Fenty, part of a collection that was “a celebration of individuality and self-expression.”

Another new aspect of the show: It will be changing as time goes on, with designers and items rotated in and out. “It’s the first time we’re doing sort of a living exhibition where the show is going to change over the year," Bolton said. "It will eventually become more comprehensive than it is now. “

The show’s expressive “lexicon” came from two inspirations, Bolton said. “During Black Lives Matter, one of the things we all learned was the power of language," he said. “So that was something I was thinking about. And then speaking to a lot of young designers, you hear them talk about their work, it's very emotional, their vocabulary and their rhetoric,” he said.

And yet, he noted, American fashion is rarely described as ”emotional." Rather, it's been described through sportswear principles — simplicity and practicality, for example. “But American fashion has always been emotional. And so I wanted to create the new vocabulary.”

He stressed, though, that his new lexicon is not meant to be definitive: "It’s really starting a conversation more than anything else.”