It's official. Next year, Zack Snyder's cut of the 'Justice League' film will see the light of day. 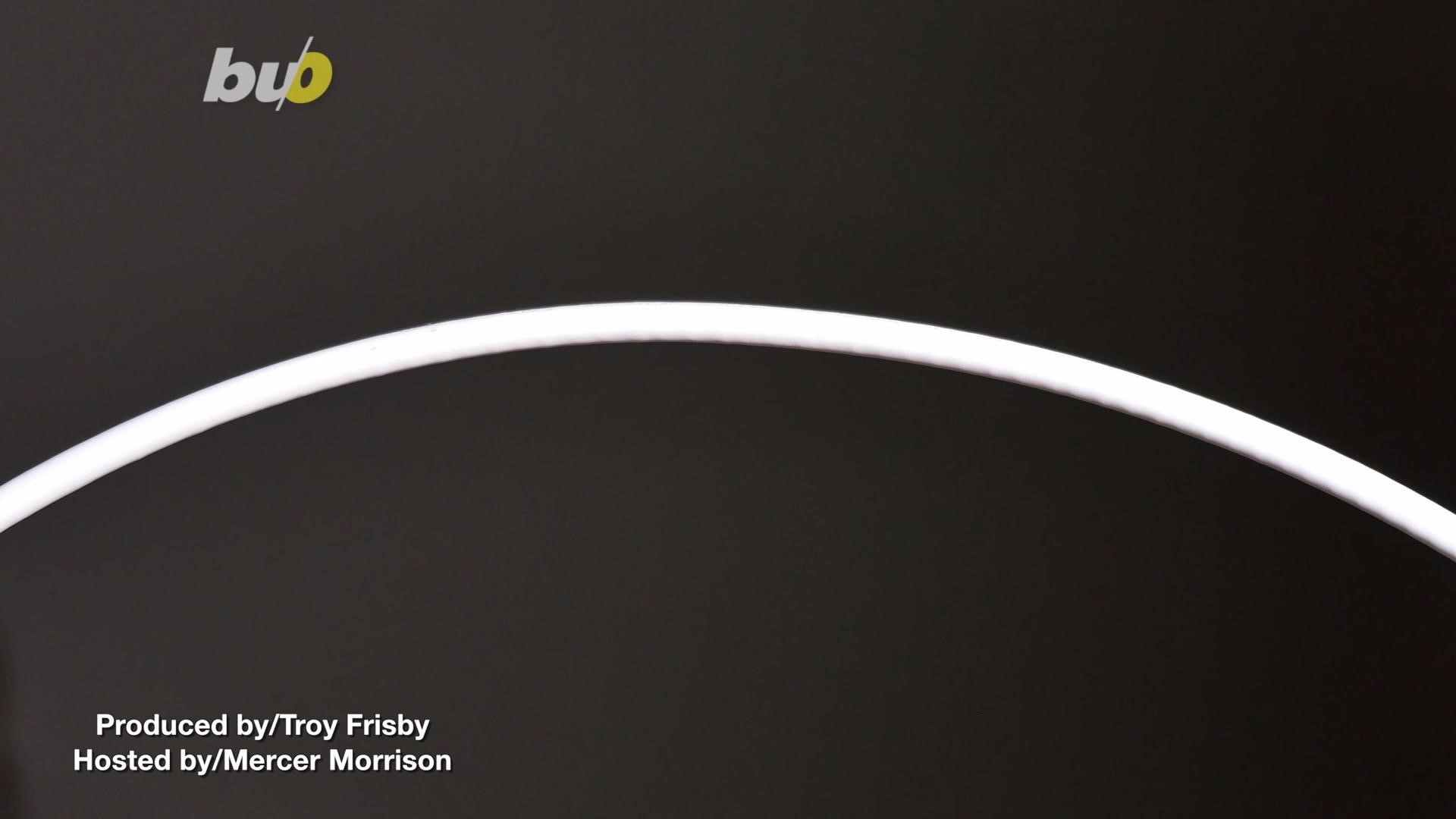 Director Zack Snyder's cut of the 2017 movie "Justice League" will finally be released and will make its debut next year on HBO Max.

Snyder made the announcement Wednesday at the end of an online watch party for his 2013 Superman film "Man of Steel," alongside Superman himself, Henry Cavill.

Snyder was the original "Justice League" director but had to step away due to a family tragedy, and Joss Whedon took his place.

According to Deadline, after the 2017 film's release there were reports that Snyder's cut of the film was "darker and better" before he left.

What followed has been an online movement calling for Warner Bros. Pictures to #ReleaseTheSnyderCut.

As part of Wednesday's announcement, Warner Media Chairman Robert Greenblatt said they are finally ready to deliver what the fans have been wanting.

“Since I got here 14 months ago, the chant to #ReleaseTheSnyderCut has been a daily drumbeat in our offices and inboxes," Greenblatt said. "Well, the fans have asked, and we are thrilled to finally deliver. At the end of the day, it really is all about them and we are beyond excited to be able to release Zack’s ultimate vision for this film in 2021. This could never have happened if it weren’t for the hard work and combined efforts of the teams at HBO Max and Warner Bros. Pictures.”

“I want to thank HBO Max and Warner Brothers for this brave gesture of supporting artists and allowing their true visions to be realized. Also a special thank you to all of those involved in the SnyderCut movement for making this a reality,” said Snyder.

HBO Max, Warner Media's new streaming service, debuts May 27. The service was initially going to feature a reunion of "Friends" at its launch, but that has been delayed due to coronavirus.

RELATED: 'Friends' reunion won't be here for us at HBO Max launch, because of coronavirus

The Hollywood Reporter cited sources saying the effort to finish and deliver the "Snyder Cut" could be in the $20 million range or more.