Virginia International Tattoo rained out Thursday, still hopes for a big comeback a year after COVID 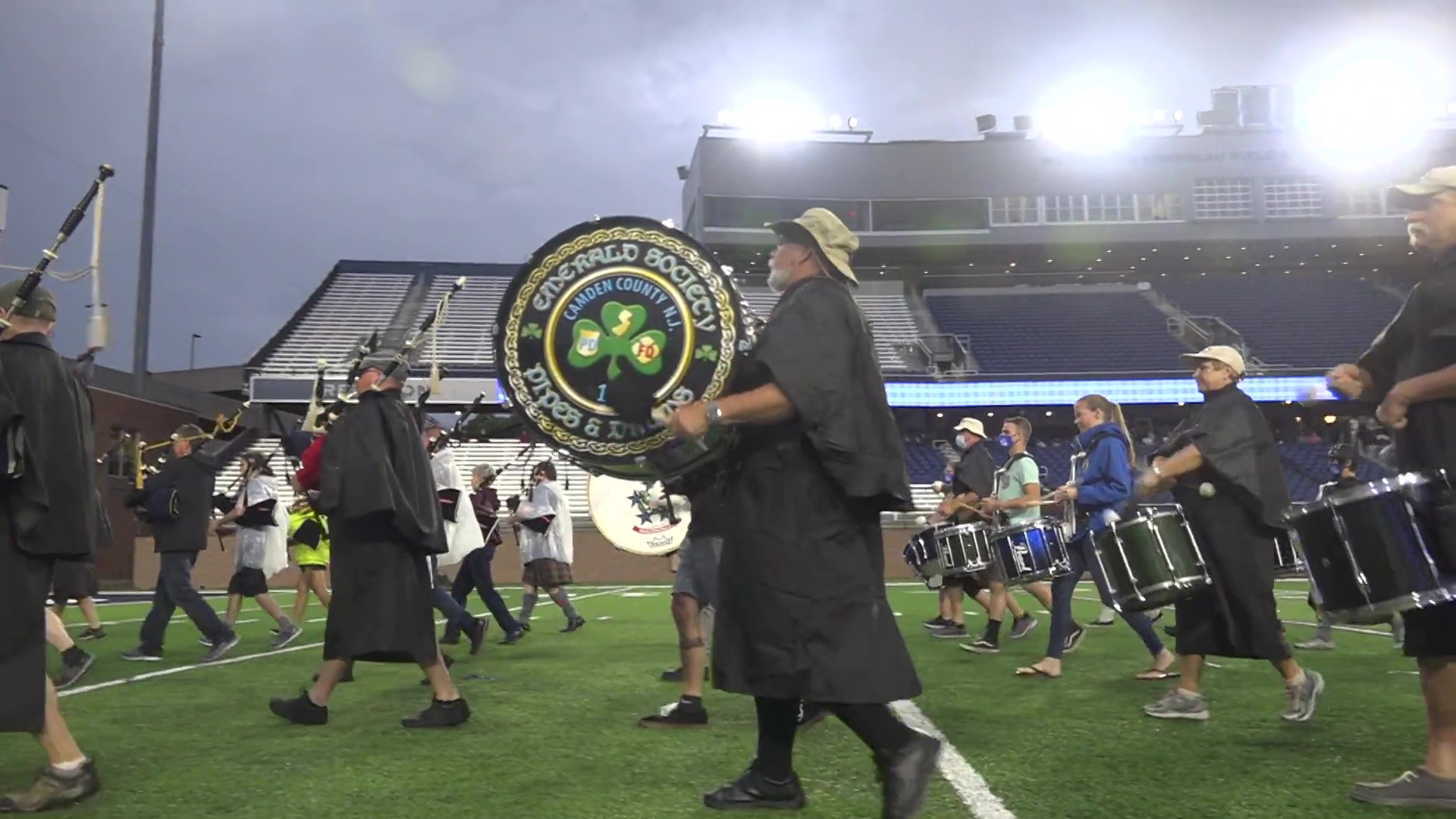 NORFOLK, Va. — UPDATE: Event officials say the Virginia International Tattoo is canceled for Thursday night due to the threat of severe weather.

Ticket holders are offered replacement tickets, which they can receive by filling out this form. People who are unable to attend other dates are asked to call the  Virginia Arts Festival Box Office at 757-282-2822.

After a one-year hiatus due to the coronavirus pandemic, a beloved Hampton Roads cultural tradition has returned.

COVID-19 brought about a lot of improvisation when it came to the Tattoo.

Last year, they had to go virtual. This year, they're going outdoors.

So, it won't take place (as it usually does) indoors at the Norfolk Scope Arena, but, outside at Old Dominion University's S.B. Ballard Stadium.

"It's absolutely fantastic, from the veteran performer to the new performer," said Lance Pedigo, Massed Pipes and Drums drum major. "The ones that have done this before, obviously, it's very exciting to get back in front of a live audience."

"We're absolutely thrilled, super excited to be here," Kyne said. "On top of it, this is the first trip we've made since the pandemic."

The 2021 Virginia International Tattoo is set to present an astounding display of inspirational military music, majestic massed pipes and drums, show-stopping drill team maneuvers, colorful and elegant dancers, and much more --an estimated 1,000 performers in all.

This year's performance will be a special salute to the Greatest Generation, America's WWII veterans, who defeated tyranny and, literally, saved the world.

"And, personally, what we do today is because of what they did back then," said Robert 'Bob' Szabo, a retired Marine Corps Warrant Officer 4, who now serves as the Virginia Arts Festival's Virginia International Tattoo Director of Music.

Because of continuing coronavirus concerns globally, this will be the only tattoo in the world this year.