Flags of Valor says volunteers will put 7,582 flags in place for the week before 9/11 anniversary 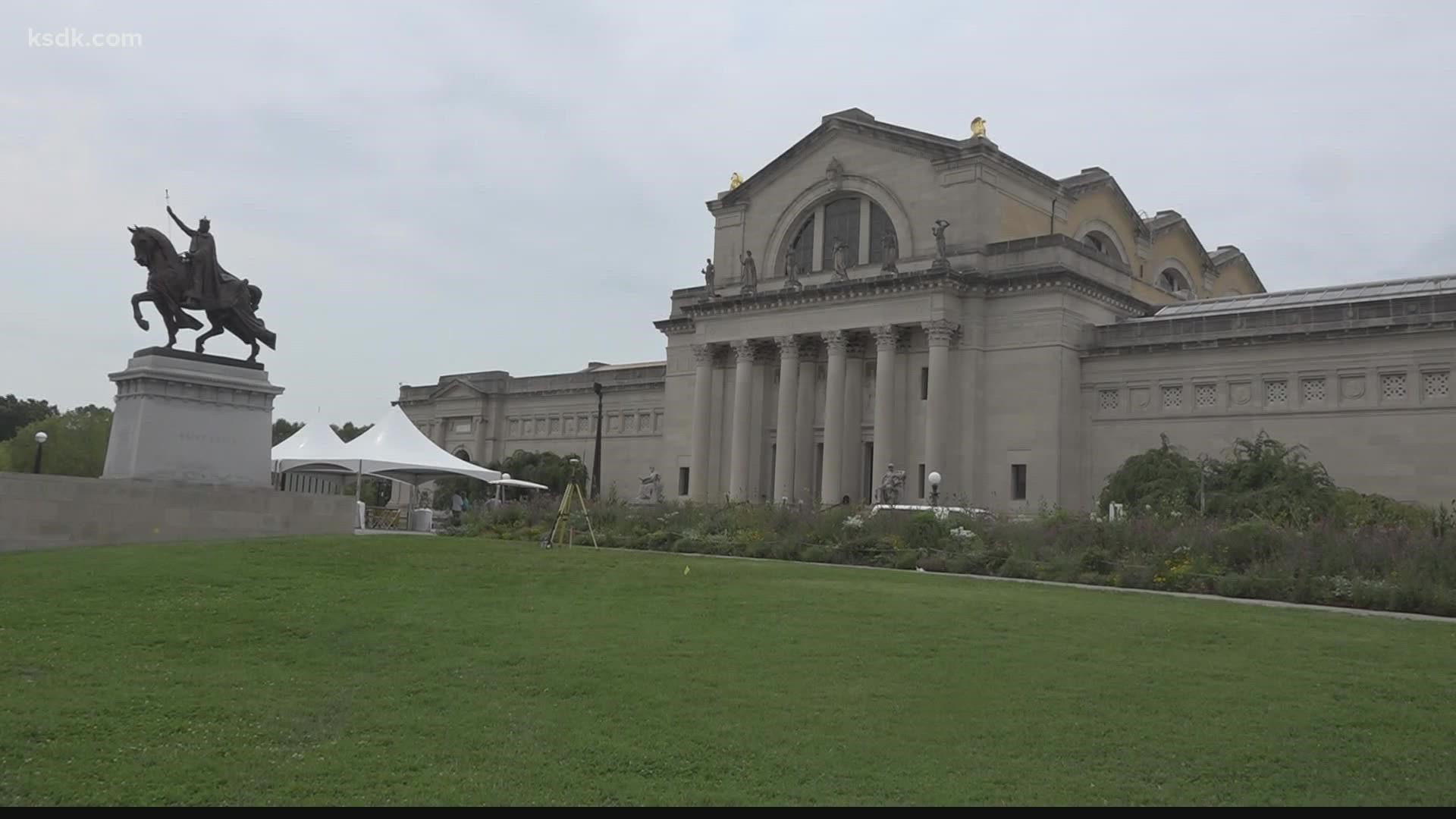 ST. LOUIS — Wentzville U.S. Marine Lance Corporal Jared Schmitz will be among those remembered at Art Hill at Forest Park during the annual Flags of Valor event.

Schmitz is among the 7,500-plus service members and first responders who have died since Sept. 11, 2011.

Flags of Valor organizers announced Friday they will not be putting up flags Saturday due to expected rain. Instead, the 600 volunteers will gather Sunday.

Schmitz was one of 13 service members killed in a terrorist attack in Kabul last week.

“We added those names on the list, so those 13 will be on that hill, as well as the ones that had died, the first ones since 9/11, all the way through," said Ed Rode, Flags of Valor organizer.

Schmitz's legacy will continue through a memorial fund organized by the St. Louis Hero Network.

“St. Louis gets behind things they believe in, and they really get behind our men and women in uniform,” said Charlie Metzner, who started the network.

Schmitz’s remains are expected to be returned to St. Louis by the military on Wednesday. The Patriot Guard Riders will provide a motorcycle escort at the airport, funeral home, and Jefferson Barracks National Cemetery.

Schmitz is also honored on a DDI Media billboard on Interstate 64 at the WingHaven exit. 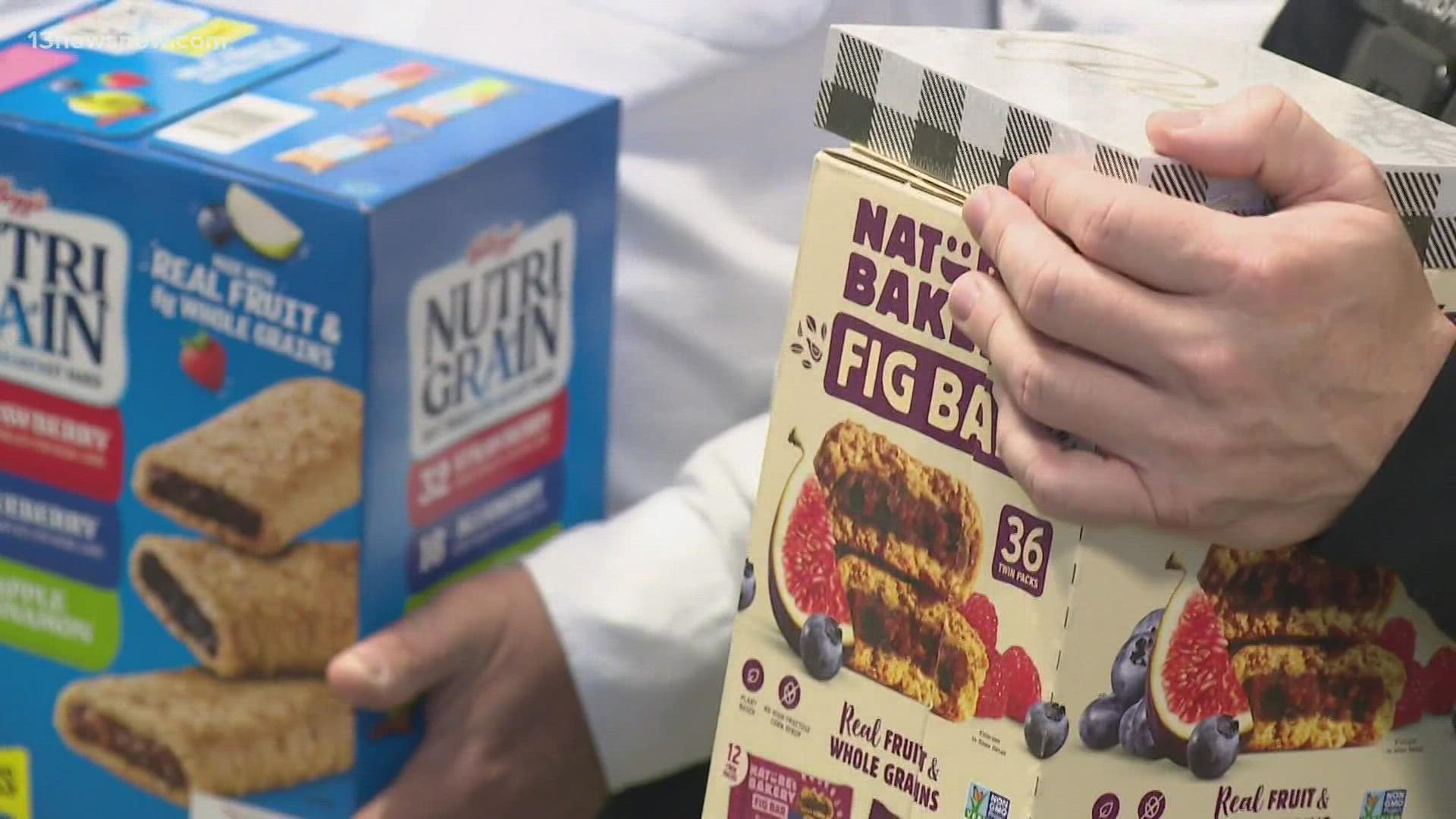