"The Blues Are Back" is planned for Sept. 18-19, and the show will feature the Blue Angels and other civilian and military planes.

VIRGINIA BEACH, Va. — Naval Air Station Oceana will open its gates in September for the first in-person airshow since 2019.

"The Blues Are Back" is planned for Sept. 18-19, and the show will feature the Blue Angels and other civilian and military planes. The Blue Angels haven't been to Oceana since 2018.

The Navy is planning for the F/A-18 Super Hornet, the Air Force F-22 Raptor, and the Navy’s newest fighter jet, the F-35 Lightning II to give tactical demonstrations at the airshow.

Elizabeth Baker, the director of public affairs for the Navy Region Mid-Atlantic, wrote that the two-day event usually attracts 250,000 spectators. The show has been a yearly tradition since 1953.

The base wasn't able to let people visit during the start and middle of the coronavirus pandemic, but for now, Oceana is back to HPCON Alpha. That means (on average) there has to be fewer than two new cases per 100,000 people in a given week.

If cases spike again in Hampton Roads, Baker said the planned air show might have limited attendance or be canceled completely.

Capt. John Hewitt, commanding officer of the base, said many Hampton Roads locals were dedicated spectators.

“NAS Oceana is very excited to welcome everyone back to our installation in order to showcase what our nation’s military is capable of,” he wrote.

Admission and parking for the airshow in September will be free. The base is still working on setting a time for the show to start. 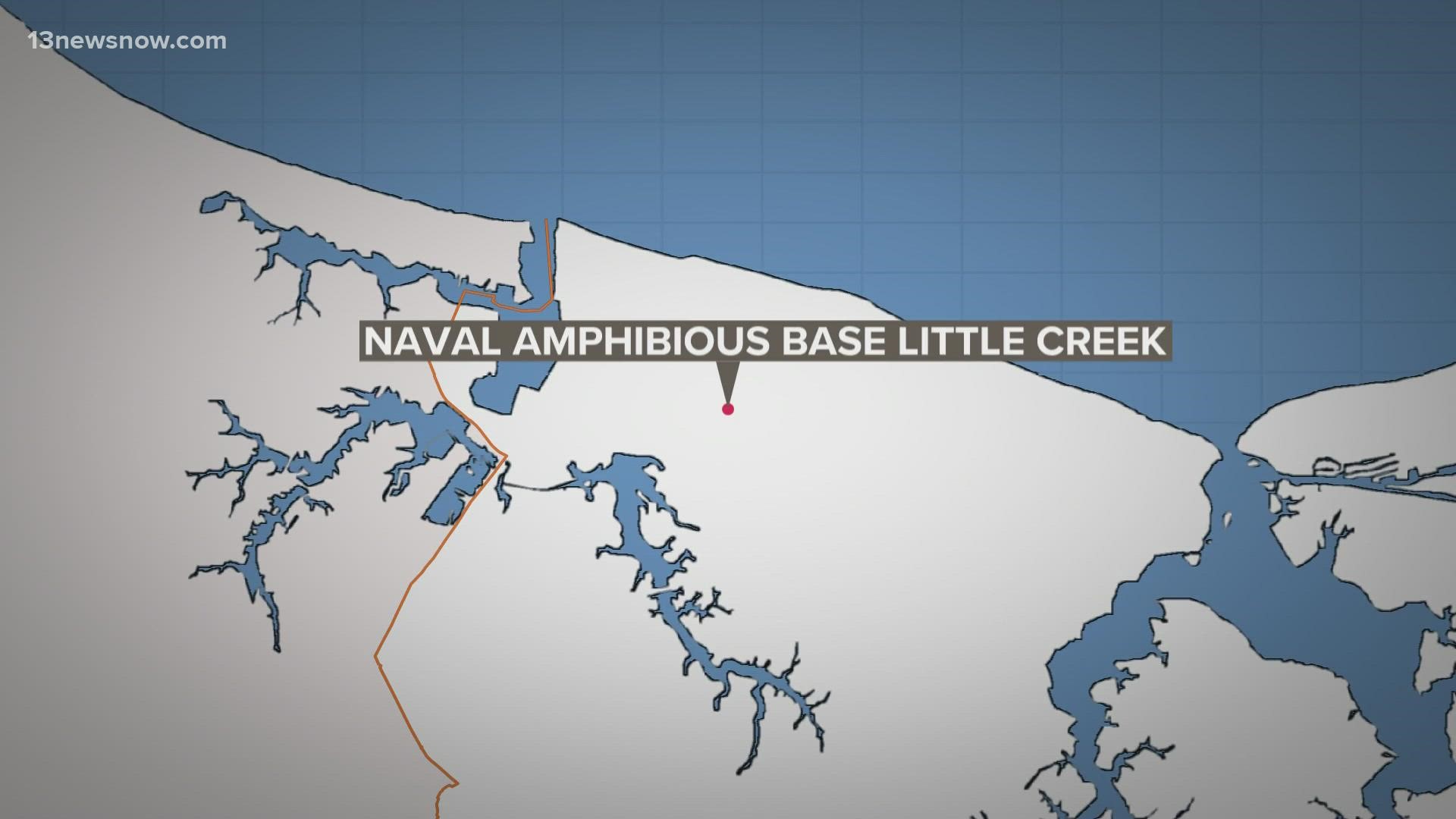