The legislation was also passed by the U.S. House of Representatives, so it now headed to President Trump's desk. 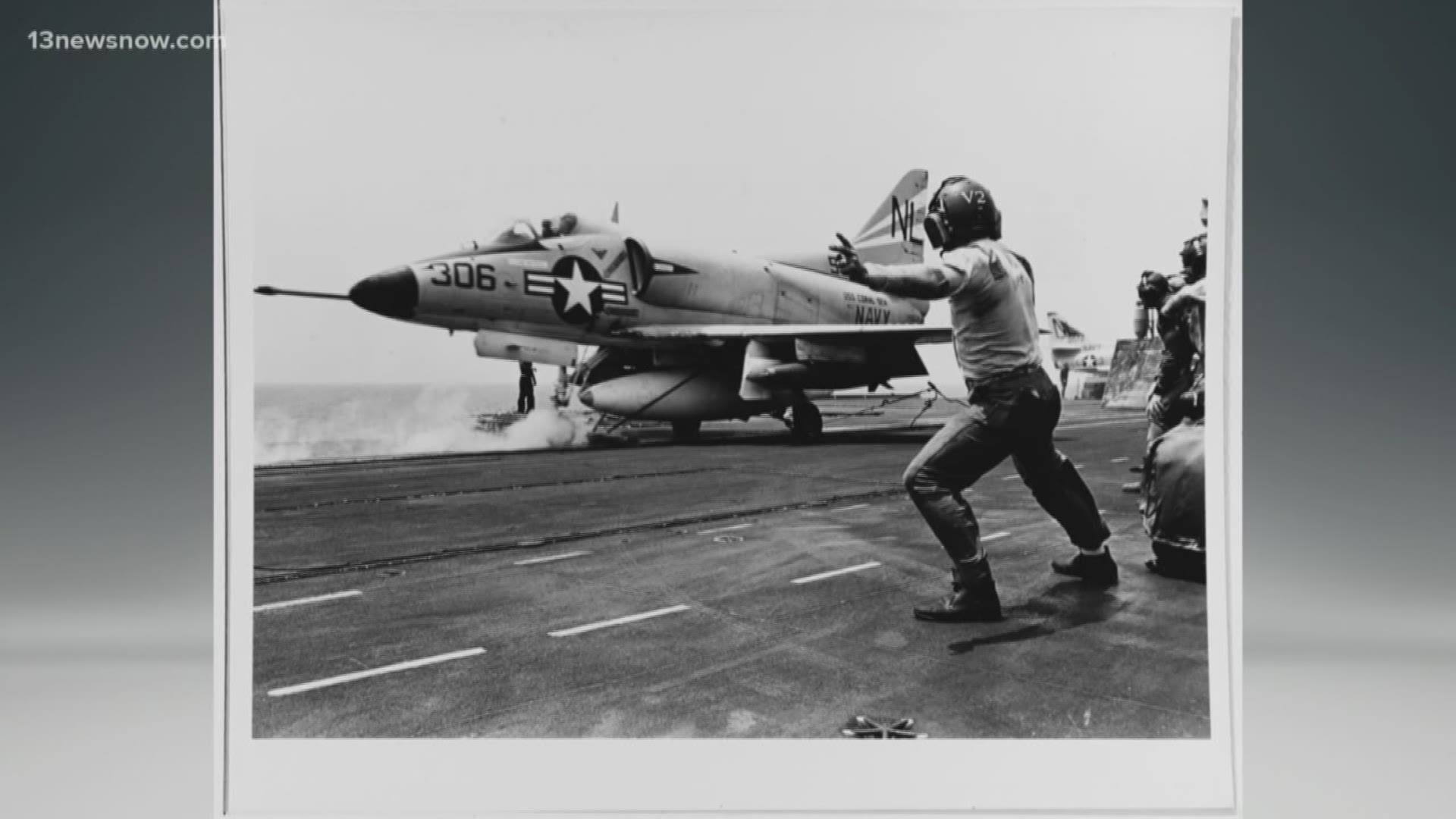 The service members served aboard ships off the Vietnam coastline during the war and were exposed to the toxic chemical Agent Orange. However, until recently, the Blue Water veterans were not eligible for the same disability benefits as those who served inside Vietnam itself.

The U.S. House passed an identical bill on May 15. The legislation now heads to President Trump's desk. If the bill is signed into law, it will bring long overdue health and disability benefits to an overlooked group of veterans.

“I am thankful that the Senate fulfilled its obligation to ensure that Blue Water Navy Veterans receive the proper care and benefits that they have earned,” Congresswoman Elaine Luria said. “This bill corrects a decades-long injustice that prevented many of our veterans from receiving critical benefits and assistance. I am happy that the House of Representatives and the Senate did their part. I urge the President to step up to the plate and sign this bill into law.”

In January of 2019, the Federal Circuit overturned VA’s interpretation of the Agent Orange Act of 1991 in the case of Procopio v. Wilkie, ruling that the “Republic of Vietnam” included Vietnam’s territorial seas.  While the court’s ruling made some Blue Water Navy Vietnam veterans eligible for the presumption of service-connection for Agent Orange exposure, it did not define territorial seas.

The new bill defines Vietnam’s offshore waters - which encompass the territorial seas - and ensure that the Blue Water Navy Vietnam veterans who were potentially exposed to Agent Orange during their service are eligible for a presumption of service-connection by VA for such exposure.