Newport News Shipbuilding took lessons learned from Ford and applied them to JFK. The new carrier will be christened on Dec. 7. 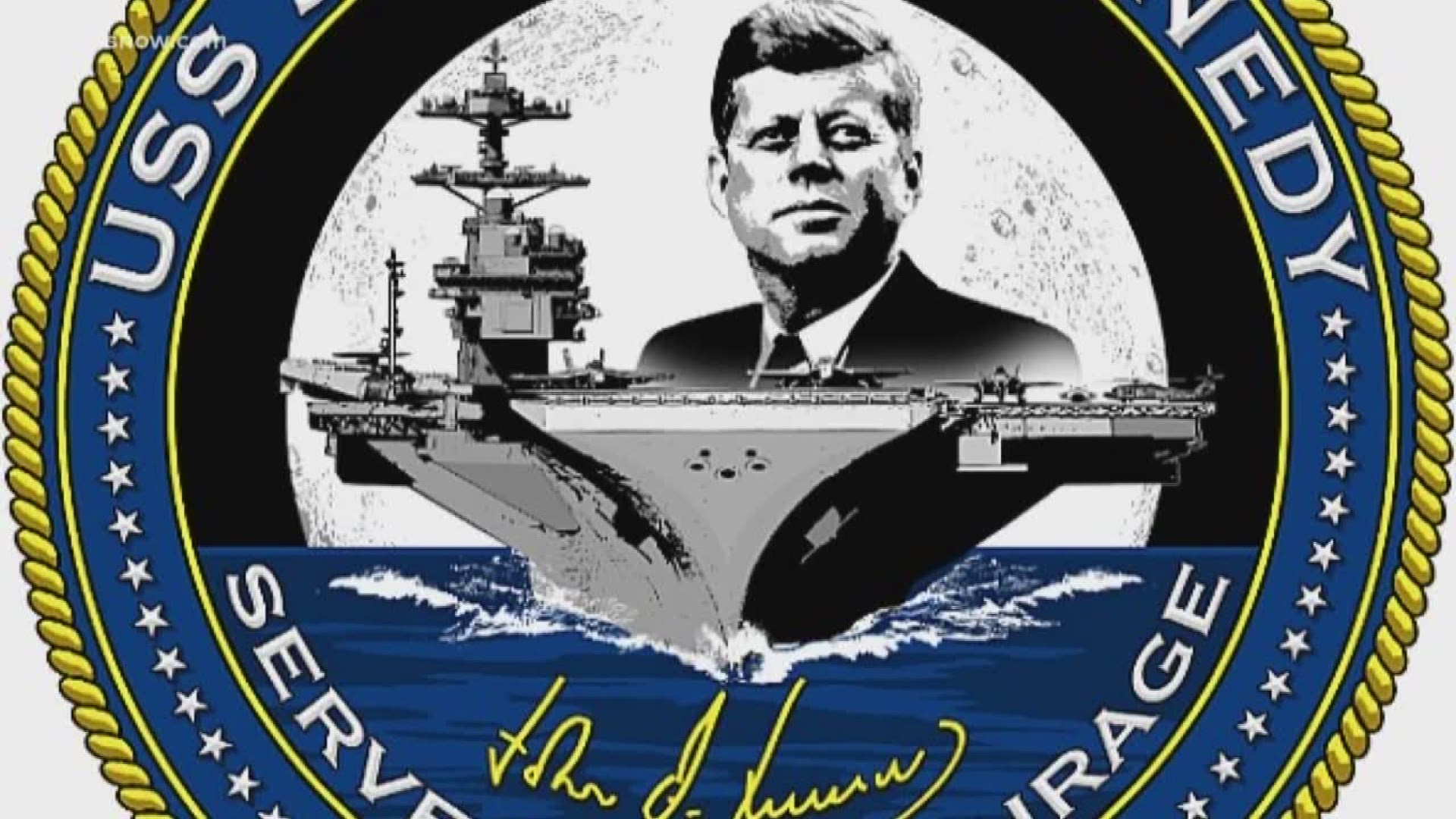 NEWPORT NEWS, Va. — The future USS John F. Kennedy will be the second in the Gerald R. Ford Class of Navy aircraft carriers.

Compared to its predecessor, USS Gerald R. Ford, it seems to have been all smooth sailing so far for Big John.

As has been well documented, the Ford has had its share of challenges, most recently with non-working weapons elevators.

Navy leaders remain confident in the Ford class, and convinced lessons are being learned from the Ford and being applied to the JFK.

"I think as we work out some of the kinks on the first in class, we're going to see going to see the consecutive follow-ons that will be able to overcome a lot those challenges very quickly," said Rear Admiral Roy Kelley, commander, Naval Air Force Atlantic.

Huntington Ingalls Newport News Shipbuilding executives are banking on the lessons learned from the Ford experience paying dividends with the Kennedy, and the Enterprise and the still-unnamed CVN-81 after it.

"Our build process has become more refined,": said Lucas Hicks, Vice President /VP New Construction. "We learn more and more every day as we build the second ship and then what will be the third and fourth ship of the class."

So far, so good. At $11.4 billion, the Kennedy is already a bargain compared to the $12.9 billion Ford. It is also being christened three months ahead of when the Ford was at the same point in its construction cycle.

"So we started off at the very beginning looking at everything we do, from how we buy material to how we engineer to how we test on the ship," said Mike Butler/ CVN 79 Program Director. "We looked at everything we do and figured how we can do that more efficiently, how can we do that cheaper. We were ruthless."

The closed to the public christening ceremony is Saturday, December 7 at 11 a.m. Anyone will be able to watch a live stream on our website.