According to a CBO report, adding nearly 70 new ships to the Navy's fleet would cost about $200 billion more over the next 30 years than what the Navy predicted. 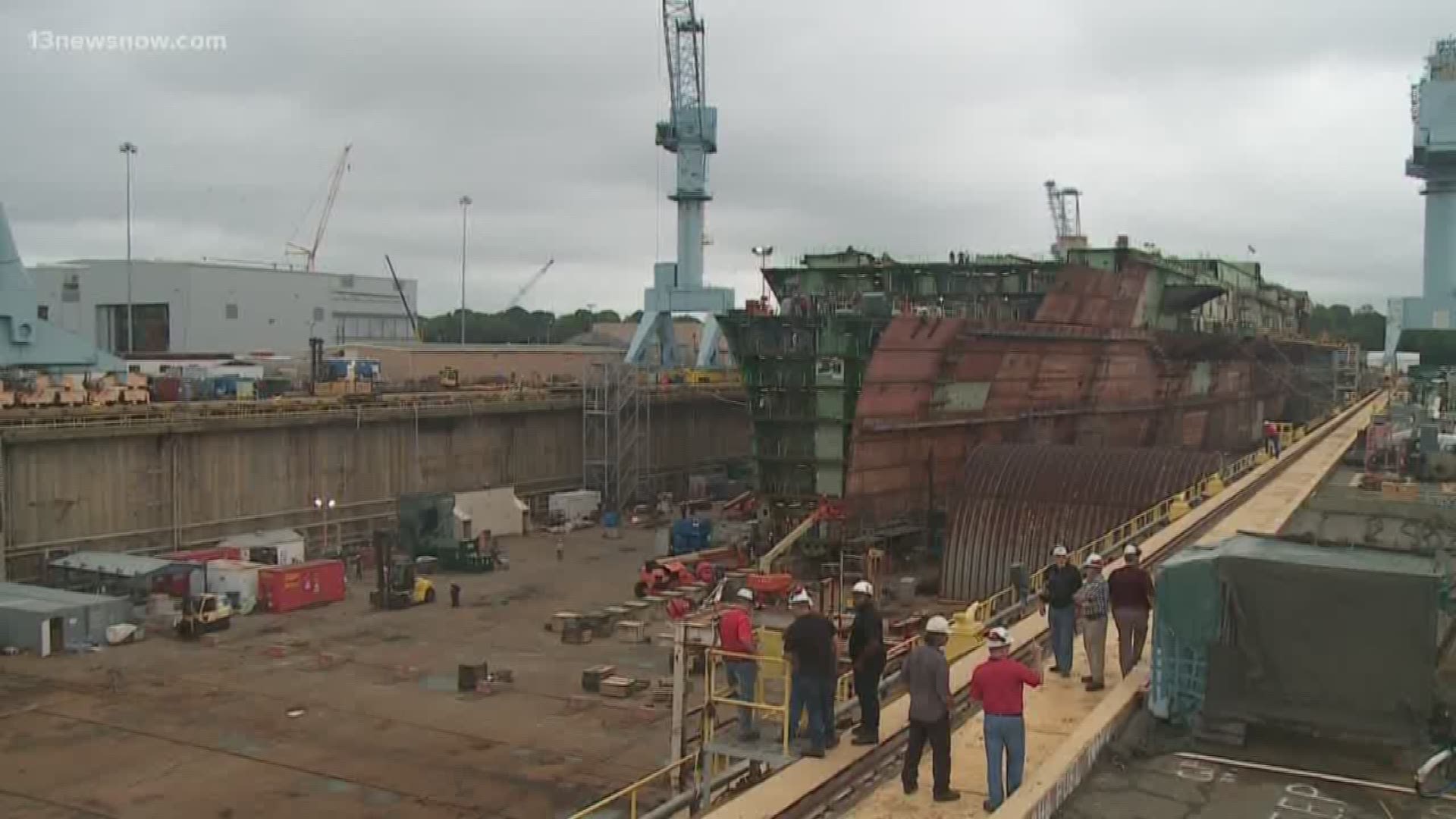 A newly-released Congressional Budget Office report shows that expanding the Navy's fleet from 287 ships to 355 over the next three decades may end up costing way more than the Navy initially estimated.

The Navy has its sights set on building nearly 70 new battle-force ships starting in 2020 and hopefully finishing by 2049.

Navy officials predicted that building the new vessels would cost about $660 billion over the next 30 years -- or an average of $22 billion per year.

However, the CBO estimates that their shipbuilding plan would cost hundreds of billions of dollars more. They predict it would cost $865 billion over that same time period -- or an average of $28.8 billion per year.

The predictions vary because both jurisdictions use different estimating methods, made different assumptions about the design and capabilities of some future ships and treated growth in shipbuilding labor and material costs differently, especially when it comes to larger ships.

"The good news/bad news is, an extra 30 percent in spending would be a lot more money for Hampton Roads," said Old Dominion University economics professor Bob McNab. "The bad news could be that if ships got so much more expensive like the CBO projects, the Navy will just end up buying a lot fewer ships."

The Navy would also need way more annual funding to execute its expansion plan. The report also cites that shipbuilding costs over the next 30 years would be twice as much as appropriations from the past 30 years.

The CBO also takes into account that a larger fleet would cost way more to operate. Right now, under the Navy's plan, operations average at about $60 billion per year. But if the fleet was to increase in size to 355 ships, operating and supporting the entire fleet would cost about $90 billion a year by 2049.

You can read the full report below: