The hotly debated issue led to a plan of action. We found it in the thousands of pages of the National Defense Authorization Act. 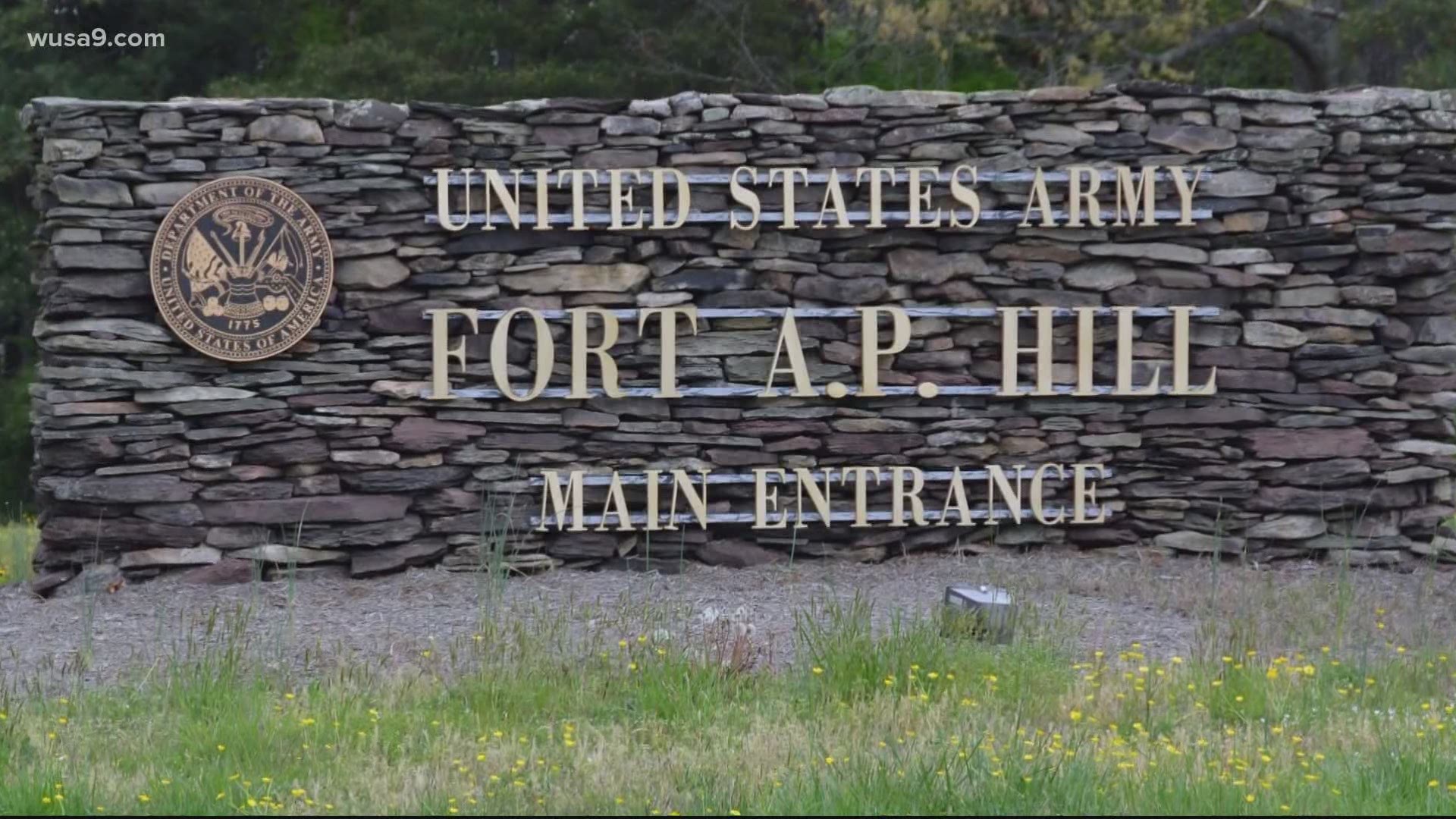 WASHINGTON — A push to change the names of U.S. military bases named after Confederate figures has become a plan of action.  Legislation on the issue still has to get the green light from the Senate and go to the President's desk, but we now have details about how Congress plans to make these changes happen.

We found exactly how this process will work by digging through thousands of pages of the National Defense Authorization Act (NDAA).

If the act becomes law, the Secretary of Defense has no more than three years to get rid of these Confederate names.

Enough is enough of military installations, ships, buildings and other property named after Confederate figures, according to the Army veteran.

Here's how we've learned Congress plans to get it done: The NDAA establishes an eight-member commission to work on this issue. They'll develop a plan to remove the names and recommend procedures for renaming. They have to include how they're incorporating local communities' concerns. They'll also have to figure out how much it will cost the Department of Defense to remove and rename everything.

The first meeting will be held within 60 days of the bill's enactment and the first briefing is due October of next year. The commission has $2 million to do its work.

We asked Brown what he would say to those who still say these names are about history and tradition.

“For us to honor them with a name of a major installation or on a building, that goes above and beyond remembering history. That's celebrating infamous people in our history and that's unacceptable," Brown said.

This is personal for Brown. He speaks from experience, having served on other bases around the country with Confederate names. He learned to fly helicopters at Fort Rucker, Al., deployed to Iraq from Fort Bragg, N.C. and earned his jump wings at Fort Benning, Ga.

Brown believes this doesn't have to take three years. He thinks under a new Biden administration, it could start as soon as next year.

The House passed the bill Tuesday night. The Senate is expected to vote on it Friday.