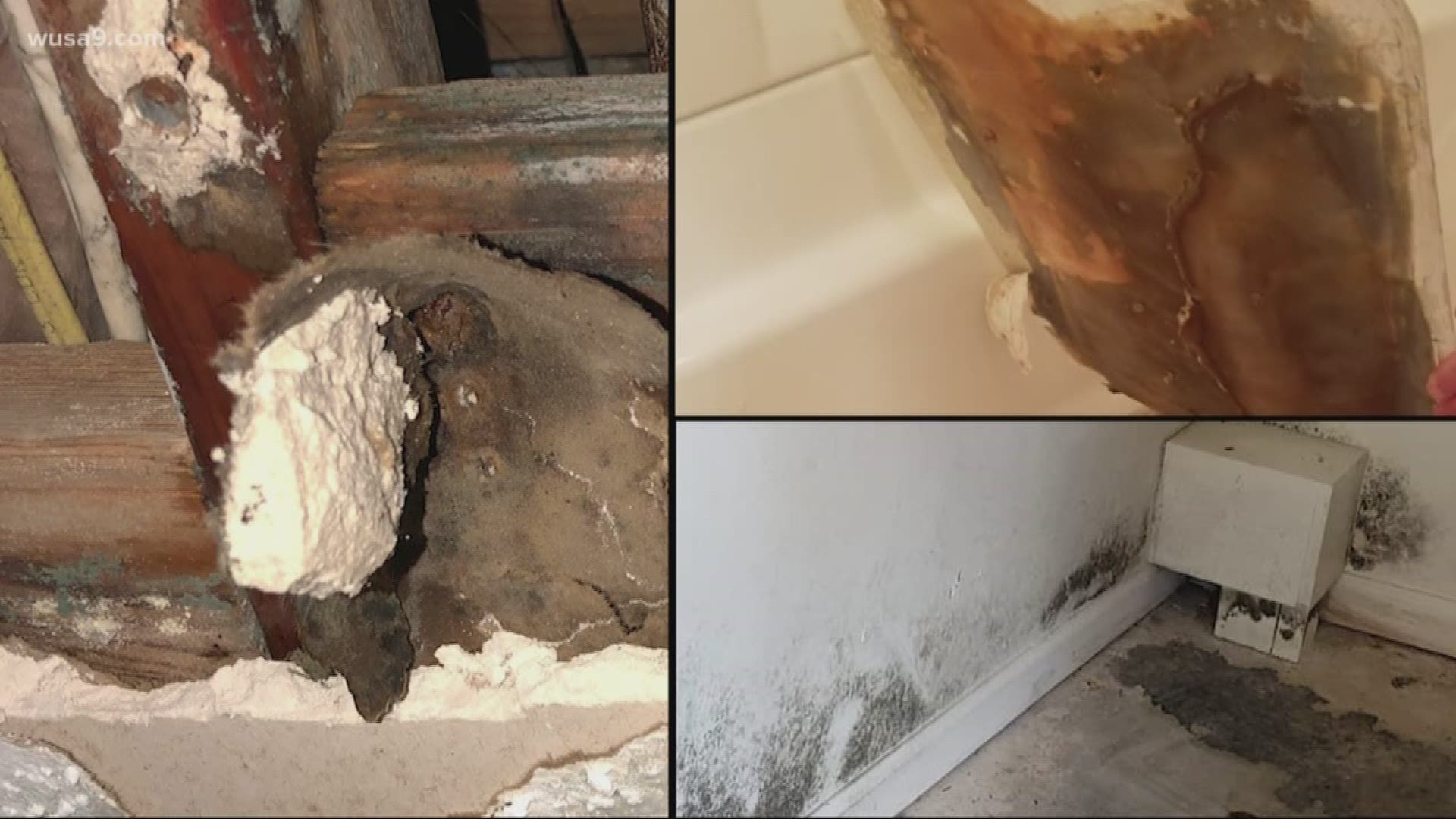 WASHINGTON — Congress members wrote a letter to the Chairmen and Ranking Members of the Senate and House Armed Services Committees, urging them to protect vital military housing protections for servicemembers in the final National Defense Authorization Act (NDAA).

Virginia's Senators Mark Warner and Tim Kaine and Representative Elaine Luria and Abigail Spanberger joined in the push to authorize the nation’s defense spending for the 2020 fiscal year, which begins on October 1, 2019.

In June and July, the Senate and House passed the NDAA with key provisions of the Ensuring Safe Housing for our Military Act. In today’s letter, the members of Congress urged the Chairmen and the Ranking Members to protect these House and Senate provisions in final negotiations between the House and the Senate.

“We write today to express our strong support for language reforming the Military Housing Privatization Initiative (MHPI), which was included in both the Senate- and House passed versions of the Fiscal Year 2020 National Defense Authorization Act (NDAA). Provisions of each bill largely match what was in our own bill, the Ensuring Safe Housing for our Military Act (S.703/H.R.1792), which aimed to force much-needed change in the MHPI program,” wrote the members of Congress.

In 1996, the Department of Defense and Congress established the Military Housing Privatization Initiative with the intent to improve military housing conditions by transferring maintenance and construction responsibilities to private housing companies. However, recent reports by Reuters and military advocacy groups exposed health, safety, and environmental hazards in privatized military housing throughout the United States.