The Veterans Affairs officials could not answer basic questions about VA’s low benchmark of success for preventing veteran suicide. 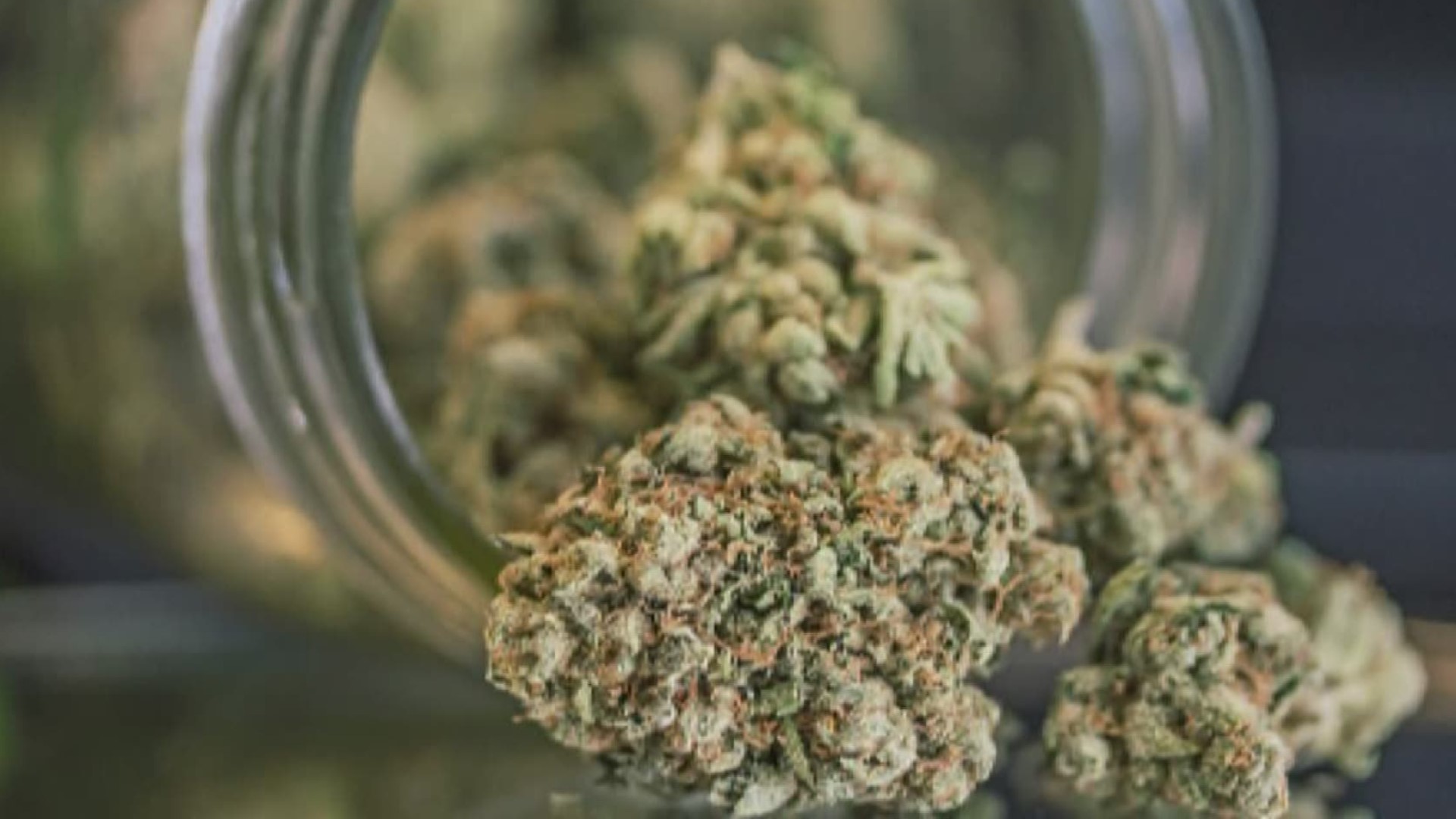 The Veterans Affairs officials could not answer basic questions about VA’s low benchmark of success for preventing veteran suicide. Luria asked the officials if they were aware of VA’s benchmark percentage for success in executing interventions and follow-up care for veterans considered at “high risk” for suicide.

“Seemingly, 65 percent is a relatively low measure of effectiveness for your No. 1 priority, would you agree?” Congresswoman Luria asked Dr. Stone.

Dr. Stone replied that he was “not familiar” with VA’s own benchmark and would “take a look at it.”

The VA has said about 20 veterans die by suicide every day.

“Everyone knows one veteran suicide is too many,” Congresswoman Luria said after the hearing. “But I am truly disappointed at the lack of answers Congress is getting from VA – and their spotty outreach to veterans in crisis. I am glad our Committee has made curbing veteran suicide a top priority. Now VA officials themselves must join us.”

View the full hearing below:

House Veterans Affairs Committee members want action when it comes to the continuing epidemic of veterans taking their own lives.

"We owe our veterans a tremendous amount," said Rep Lou Correa (D-California). "The least we can do is make sure we've given them the proper treatment for their invisible wounds they've bought back from the battlefield."

"The rising rate of veterans suicide is beyond a tragedy," he said. "Every veteran who struggles with mental issues, physical scars of war and who dies by suicide  is another casualty of combat."

Among many bills under consideration: forcing the Department of Veterans Affairs to study the value and benefits of medical marijuana, versus continuing to prescribe opioid pain-killers.

"In our latest member survey, 83 percent agree cannabis should be legal for medical purposes," said Stephanie Mullen of the Iraq and Afghanistan Veterans of America. " And a resounding 90 percent believe cannabis should be researched for medicinal purposes. IAVA members are calling for cannabis research. It is past time for the Department of Veterans Affairs to catch up."

But even though more than 30 states have now legalized or decriminalized marijuana, the problem is the federal government has not.

"As long as cannabis or marijuana remains a Schedule One Drug, then we are going to look at the DEA and the Department of Justice to gives their opinion on what the prescribers are able to do," said Larry Mole, Chief Consultant Population Health for the Department of Veterans Affairs. "I've not seen anything myself that would suggest their opinion is going to change."