Could war powers vote in Congress create a Constitutional crisis? 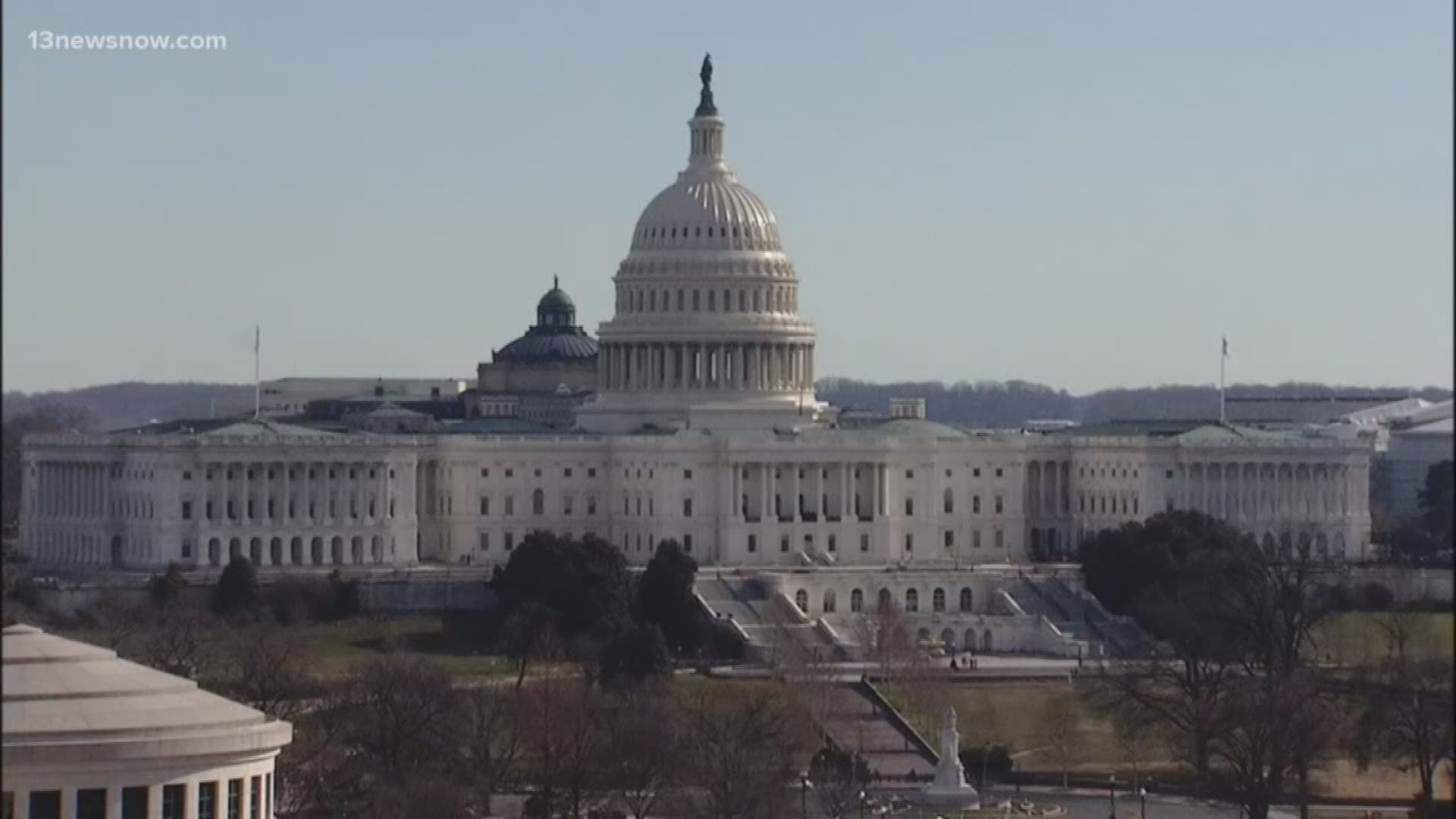 NORFOLK, Va. — With Democrats now in control of the House, it seemed certain that the War Powers Resolution would pass, and it did, 224-194.

RELATED: Virginia lawmakers react to the US House vote to restrain Trump’s military powers against Iran

However, the White House maintains the President is within his rights as commander in chief to take military action to respond to threats to our national security, and it called the effort "misguided."

So, is this what qualifies as a Constitutional crisis?

"Today we seem to have Constitutional crises all the time," said Regent University Law Professor Brad Jacob. "It's fun to be a constitutional law professor today. In a sense, it is, because  it's uncharted grounds."

Jacob has taught at Regent's School of Law since 2001. His teaching expertise includes Constitutional Law. He says the War Powers Resolution may not do anything.

"At the very practical level, the president can probably do what he wants to do," he said. "He's the commander in chief. The folks with the guns all report to him. If push comes to shove, he's probably going to win."

Jacob says it might be more effective if Congress would revisit and revise the Authorization for Use of Military Force, which was drafted in the days after September 11, 2001.

"I think it would be smart for Congress to more specific in today's world, because, we're not really responding to 9-11 anymore," he said.

The Republican-controlled  Senate could take up the issue as soon as Monday.