The COVENANT Act would force the VA to automatically presume that certain medical conditions were caused by veterans' service overseas. 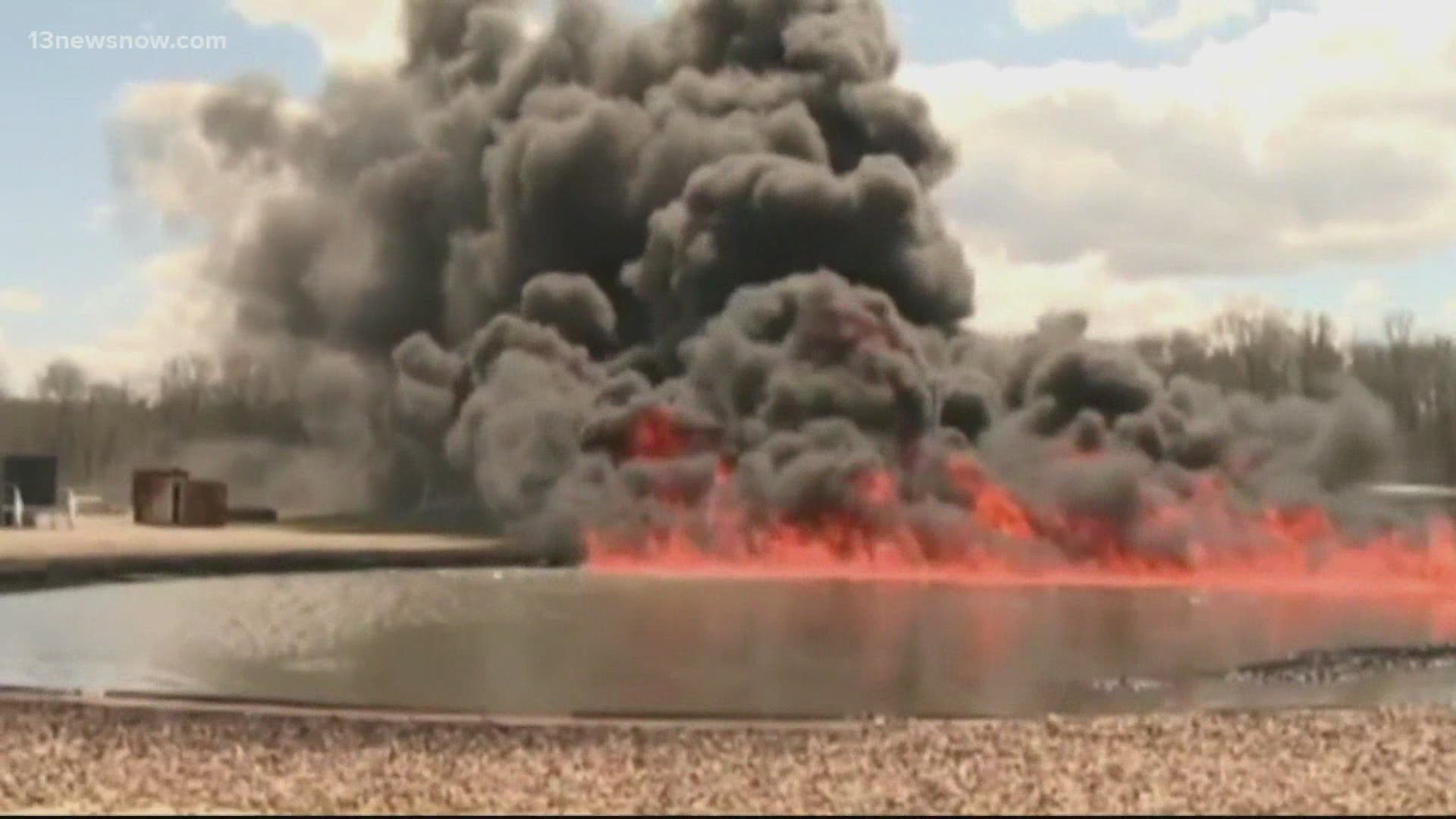 WASHINGTON — Between June of 2007 and February of 2021, 13,900 veterans filed disability claims with the Department of Veterans Affairs for serious medical conditions related to toxic exposures in the Middle East.

But only 4,000 of those vets' claims were granted.

Rep. Elaine Luria (D, VA-02) is a sponsor of the COVENANT Act that would require the Department of Veterans Affairs to automatically presume that illnesses such as asthma, chronic obstructive pulmonary disease, chronic bronchitis, and several different types of cancers were caused by a veteran's services in certain countries during a specific timeframe.

"The COVENANT Act will dramatically streamline the VA benefits process for thousands of veterans," she said.

It will cover veterans who served on or after August 2, 1990, performed active military, naval, or air service while assigned to a duty station in Bahrain, Iraq, Kuwait, Oman, Qatar, Saudi Arabia, Somalia, or the United Arab Emirates.

The measure also will cover veterans who served on or after September 11, 2001, performed active military, naval, or air service while assigned to a duty station in Afghanistan, Djibouti, Egypt, Jordan, Lebanon, Syria, Yemen, Uzbekistan, the Philippines, or any other country determined relevant by the Secretary of Veterans Affairs.

Rep. Mike Bost (R-Illinois) is a sponsor of the TEAM Act, which would create a consistent process within the VA for establishing presumptions of exposure.

"Too often, toxic-exposed veterans are denied care and benefits because there is not enough science to determine whether their condition is linked to their time in uniform," he said. "Establishing that connection could take years. Some veterans don't have that long. We need to help them now."

The House Veterans Affairs Committee is also pushing for the VA to add three additional types of cancer to the presumptive list for Vietnam War veterans exposed to Agent Orange.

But, because of how slow the VA has been to respond to that problem over the 46 years since that war ended, some lawmakers question if the VA will do any better now.

"Why should we trust that VA will unilaterally act in a timely fashion to address other toxic exposures?" asked Rep. Mark Takano (D-California).

Responded Ronald Burke, Department of Veterans Affairs Deputy Under Secretary for Policy and Oversight: "I can assure you that the Department is committed to not only working with Congress to addressing this in a more holistic, faster, more accurate approach that is desperately needed, so you have our commitment. The Secretary has made that very clear That is one of his marching orders. And, therefore, we are committed to doing just that."

The committee is also backing a bill that would a create national data registry for the more than 600 communities around the country impacted by cancer-causing  "PFAS" from firefighting foam leaching into groundwater near bases.

The chemicals were discovered in six drinking wells near Fentress Field in 2016.

The Navy has provided bottled drinking water to those homeowners, and the City of Chesapeake is progressing with plans to install city water in those neighborhoods.